Why are the ANZ and CBA share prices in the spotlight today? 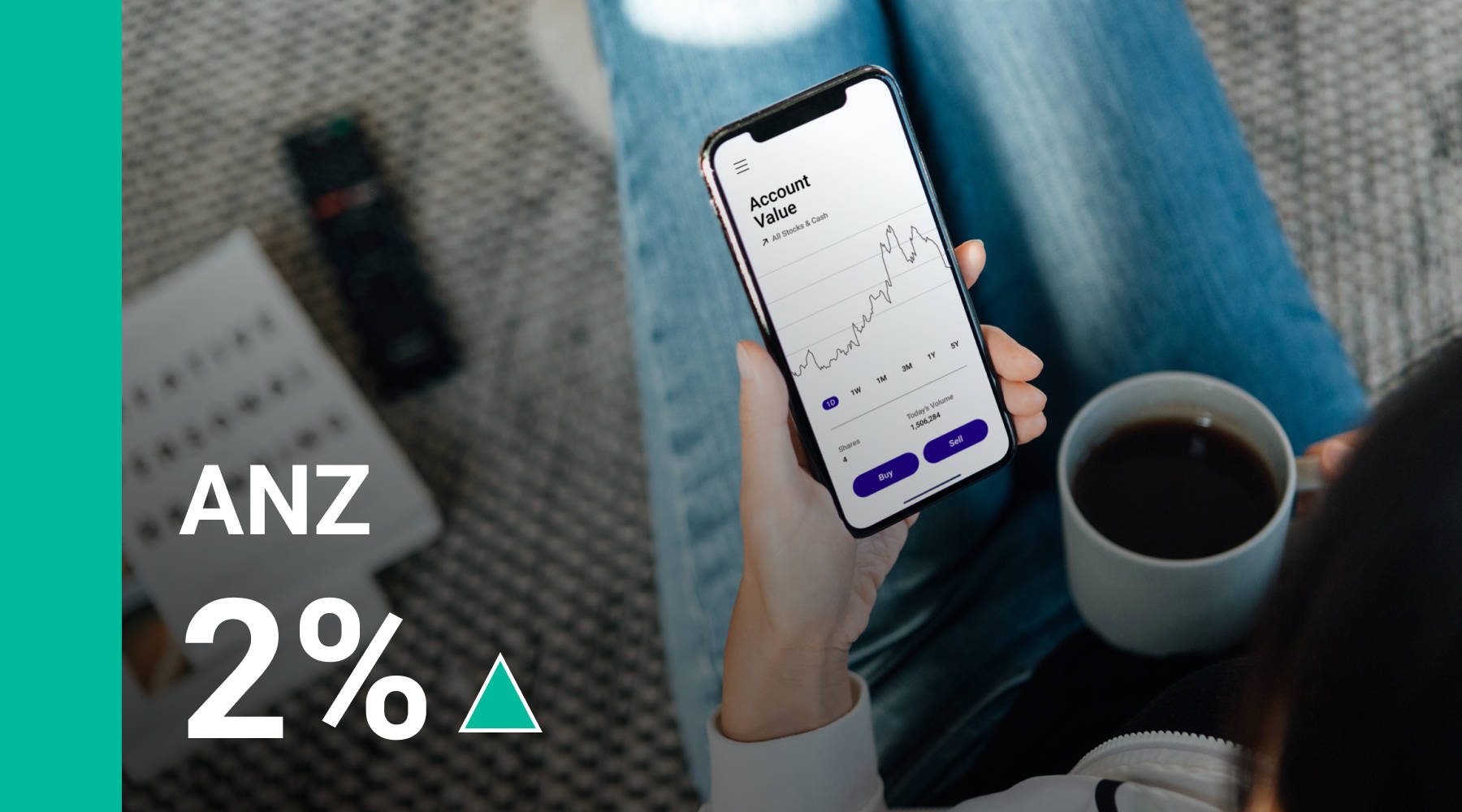 Shares in 3 of the Big Four banks have slipped in the last 6 months, but why are they being traded today?

Shares in Australia and New Zealand Banking Group (ASX: ANZ) are topping the trades on the ASX boards on Wednesday while bigger rival Commonwealth Bank of Australia (ASX: CBA) is not far behind. The ANZ stock rose about 2% in early trade before paring gains while CBA shares are marginally lower. Westpac (ASX: WBC) and National Australia Bank (ASX: NAB) were trading slightly higher.

Why are the banking stocks in focus?

A major reason for the focus on banking shares comes as ANZ on Wednesday outlined its first half results, which came in slightly better than analyst expectations.

Australia's third-largest bank reported a 4% increase in cash profit to $3.1 billion for the 6 months to 31 March. Statutory net profit for the half-year was up 20% from a year ago to $3.5 billion, largely as a result of ANZ winding back provisions worth a net $284 million due to improving conditions.

Growth was driven by its commercial and retail segment, which includes the key home loans business and the New Zealand business, but this was partly offset by a weaker performance in the institutional business.

Still, the lender could not prevent net interest margin (NIM), a key measure of profitability, dropping 7 basis points to 1.58%.

ANZ has previously flagged tough competition in the home loans market and its performance has lagged peers due to slow processing times, which had resulted in lower volumes during the second half of FY21.

The bank also improved its shareholder payout slightly, lifting interim dividend to 72 cents a share, fully franked, a 2 cents improvement from the first half of fiscal year 2021.

Investors are also counting on ANZ to benefit from a lift in interest rates that could see margins expand.

The Reserve Bank of Australia (RBA) on Tuesday lifted its cash rate by 25 basis points to 0.35%, the first time it lifted rates in more than a decade. Economists expect this to be the first of a series of interest rate increases to combat rising inflation.

ANZ, along with its Big Four rivals CBA, NAB and Westpac, announced that it would pass on the full current increase to borrowers in the form of higher rates.

"We're looking at a period that it seems likely, globally, interest rates will be on the rise for a period. That's quite new for a lot of our customers," ANZ CEO Shayne Elliott said.

"Rising rates – that's going to hurt some people, that's going to take money out of people's pockets. But at this point, people are well prepared for it," he added, pointing to record household saving levels.

Investors are betting that ANZ's results give an indication of the easing of a squeeze on margins that banks have faced amid record low interest rates through the COVID-19 pandemic.

Rival NAB will detail its half-year results on Thursday while CBA and Westpac report next week.

If you are keen to buy shares in ANZ, you should consider investing through an online share trading platform.

Compare the features and fees and choose from the plethora of trading platforms available for Australian investors.

Tips for trading after hours and on weekends

[SPONSORED] With earnings season in full…