Analyst: If bitcoin was going to break upwards, it already would be 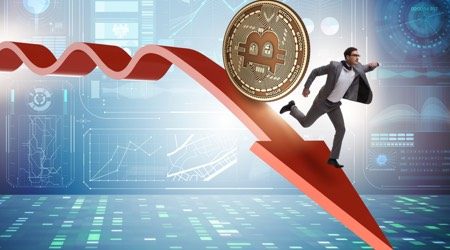 Analysts say bitcoin is about to do something, but no one's entirely sure what.

"BTC has lacked a clear directional bias for far too long," says CoinDesk's Omkar Godbole. "As a result, a big move in either direction is overdue."

The question now might be which way bitcoin breaks. The overall mood is pessimistic, with Godbole noting that bitcoin is running below its 50-, 100- and 200-day exponential moving average.

Others agree. Bitcoin would have already gone up if it was going to go up, says Jani Ziedins of Cracked.Market.

"Bitcoin is still struggling to break $6.8k resistance," he writes. "If buyers wanted to buy this dip, they would have jumped in already. The chronic lack of demand at these levels is a concern, and the path of least resistance remains lower."

Having said that, there's definitely someone buying.

Meanwhile, the sentiment has also shifted slightly to the bullish in the wake of the rise, with a few hundred more long positions cropping up on Bitfinex in the last couple of hours. It's still just a blip though, hardly shifting the roughly 55% short and 45% long breakdown on Bitfinex.

In short, no one knows which way bitcoin is about to go, but everyone agrees that it's about to go somewhere. 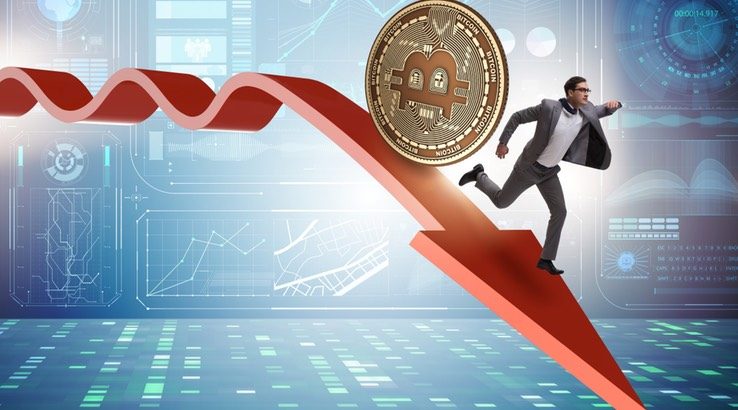 It might make sense that no one's jumping in right now. The overall sentiment seems to be a bit pessimistic, so someone who wants to buy the dip might have good reason to wait. Similarly, someone who wants to sell might be waiting for a clearer signal one way or another.

The markets are holding their breath right now and waiting for a clear indication one way or another.