Quick verdict: The Ryzen 9 5900X is a beast of a CPU, but it's not quite "the world's best gaming processor" AMD claims it to be. 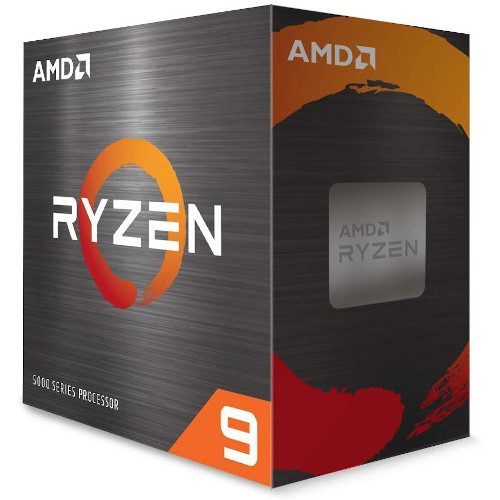 With the launch of its Ryzen 5000 series CPUs, AMD set its sights squarely on high-end performance. The Ryzen 9 5900X is a testament to this. Pitched as "the world's best gaming processor", it promises significant performance gains over both the previous generation Ryzen 3000 series and Intel's 10th-gen CPUs.

Thanks to a raft of efficiency improvements in AMD's Zen 3 architecture, the 5900X largely achieves its lofty goals. Its processing power doesn't have as much of an impact on real-world gaming performance as AMD might imply, but it's still a solid choice for folks looking to build a future-proofed gaming PC. 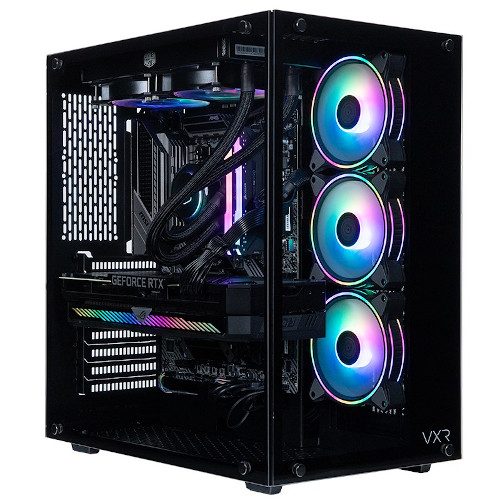 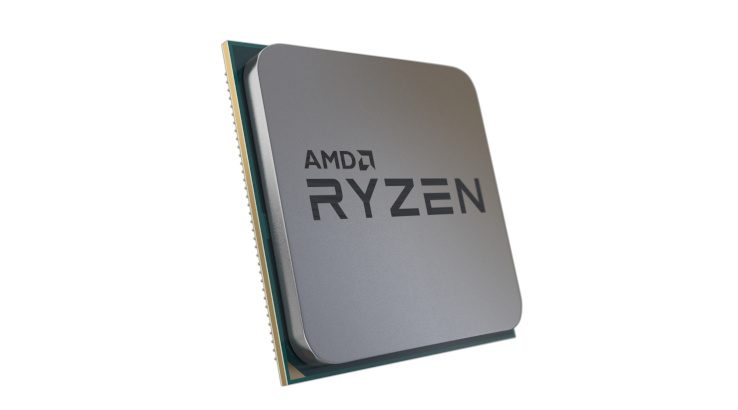 AMD positions the Ryzen 9 5900X as the flagship gaming CPU of the Ryzen 5000 product line. Packing 12 cores and 24 threads, it's not quite as powerful as the 16-core/32-thread Ryzen 9 5950X, but it's a lot cheaper – $859 MSRP versus $1,249 MSRP. Differences in gaming performance tend to be minimal at best when comparing high-end CPUs like these anyway, as we'll see when we get to the Performance section below.

Released six months after the 10900K, the 5900X has a number of architectural advantages over its Intel counterpart. Its larger L3 cache is one of the more compelling. Where the 10900K has just 20MB of "Intel Smart Cache" to work with, the 5900X packs 64MB of L3 cache and 6MB of L2 cache. Both caches are split across two Core Chiplet Dies (CCDs) which each contain six of the CPUs 12 cores.

Much of that extra performance comes from an increase in IPC, or Instructions Per Clock. This metric reflects the number of tasks a processor can perform on each 1Hz "tick" of its internal clock. For Zen 3, AMD promises an average of 19% higher IPC as per its testing of the Zen 2 Ryzen 7 3800XT and Zen 3 Ryzen 7 5800X.

For all the improvements Zen 3 brings, it doesn't break compatibility in the same way many Intel CPU generations do. Where the move from 9th-gen to 10th-gen Intel required purchasing a new motherboard with an LGA 1200 CPU socket, Ryzen 5000 CPUs slot into the same AM4 socket that both Ryzen 3000 and Ryzen 2000 CPUs used.

The one contentious choice AMD has made for Ryzen 5000 is the almost-complete eradication of stock coolers. Where most Ryzen 3000 CPUs included AMD's capable Wraith cooling solutions, every Ryzen 5000 CPU except the 5600X ships with no cooler at all. For the 5900X, that means you'll have to factor in a separate cooler purchase when considering it for your PC build. 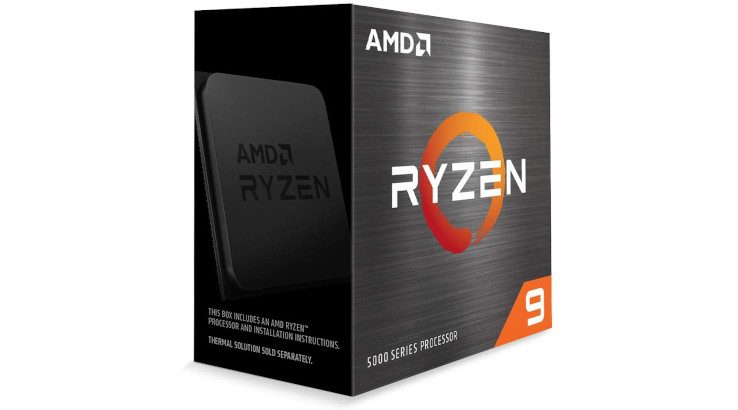 Unsurprisingly, the Ryzen 9 5900X is a beast of a CPU with top-tier compute performance. It trounced Intel's i9-10900K in nearly every benchmark I ran it through, though its gaming performance wasn't quite as impressive as AMD's pitch of "the world's best gaming processor" would imply.

For a broader measure of CPU performance, I ran SiSoft Sandra's processor test, which assesses a variety of CPU functions including general arithmetic, image processing and cryptography. The 5900X achieved an aggregate score of 13.17kPT, considerably higher than the 10900K's average score of 9.59kPT.

Intel turns the tables in 3DMark's Time Spy test. Here, the 10900K hits an average CPU score of 13,928, whereas the 5900X scored only 11,424 in my testing. 3DMark's average score for the 5900X, meanwhile, sits at 13,449. The inconsistency between 3DMark's average score and my own is likely due to factors beyond the CPU that can influence the Time Spy test, such as memory speeds, memory timings and differences in motherboard architecture.

AMD calls the 5900X "the world's best gaming processor", and it certainly has no trouble pushing games to their limits when installed in a sufficiently-powerful PC. The thing is, the same can be said of the Ryzen 7 5800X and Ryzen 5 5600X, both of which are considerably cheaper. Forking out hundreds more for the 5900X isn't going to make much of a difference in most games, especially not at 4K and 1440p where performance is limited primarily by the GPU.

Even at 1080p, the extra CPU power has little appreciable impact on framerate, as you can see in the charts below.

Outside of a decent bump to minimum framerate in Gears Tactics and the expected deviations of real-time benchmarking, the 5900X delivers similar performance to the 5800X and 5600X. While there are games out there that lean more heavily on the CPU and may benefit from the 5900X's higher compute performance, most games run just as well on the less-expensive members of the Ryzen 5000 family.

AMD likes having the thermal advantage over Intel, and the 5900X keeps that advantage alive. Its 105W TDP aligns with the average power draw I saw throughout my testing, peaking at 142W during the most-demanding benchmarking periods. The 10900K, on other hand, has a 125W TDP and can pull down as much as 250W+ under heavy load.

Unlike most CPUs from previous AMD generations, the 5900X does not include a stock cooler. You'll have to purchase one separately if you're building a new PC.

Our test PC features Cooler Master's ML240R liquid CPU cooler, and it kept the 5900X running well within safe temperatures. Throughout my testing, I recorded a maximum of 72.4 degrees Celsius under the heaviest load.

If you're looking for raw compute power, the Ryzen 9 5900X has it in spades. From video encoding to data-crunching, it handles the most-demanding processing tasks without breaking a sweat. And thanks to its 12-core/24-thread design, it outperforms the Intel Core i9-10900K in most any task you throw at it.

For gaming, though, all that power is overkill. The 5900X performs no better than the cheaper Ryzen 5 5600X in most games, especially at 1440p and 4K. If you're building a gaming PC, spending hundreds of dollars more on the 5900X just isn't worth it.