Amazon has announced its annual members-only sale dates and now is the best time to secure video games at a steal.

Amazon Prime Day 2021 is now in full swing. Here are the top video deals from the sale you need to know about:

Amazon Prime Day is a relatively new yet unmissable sale event that Prime members look forward to. The anticipation surrounding this year's sale while we wait to see what discounts will be offered on video games is tangible and we don't have long to wait now.

Prime Day 2022 is scheduled to start at 12AM on Monday, 21st June and run right through to 5PM on Wednesday, 23rd June giving Aussies a massive 65 hours of exclusive deals and discounts!

So, whether you're a gaming pro, a hobbyist or a total newbie, there's nothing quite as thrilling as purchasing the new must-have game, and lucky for you, Amazon Prime Day is offering some of the biggest deals and discounts you've been able to access this year. Plus, with this limited 24-hour sale shopping window landing in winter when socialising outdoors doesn't always seem like the best option, you really can't afford to miss out on the awesome discounts listed below.

Scroll on to see all the very best opportunities to save on video games being offered throughout the Amazon Prime Day event. Take it from us, these deals and discounts are too hot to miss so don't forget to sign up to Amazon Prime!

What video game deals can you expect on Amazon Prime Day? 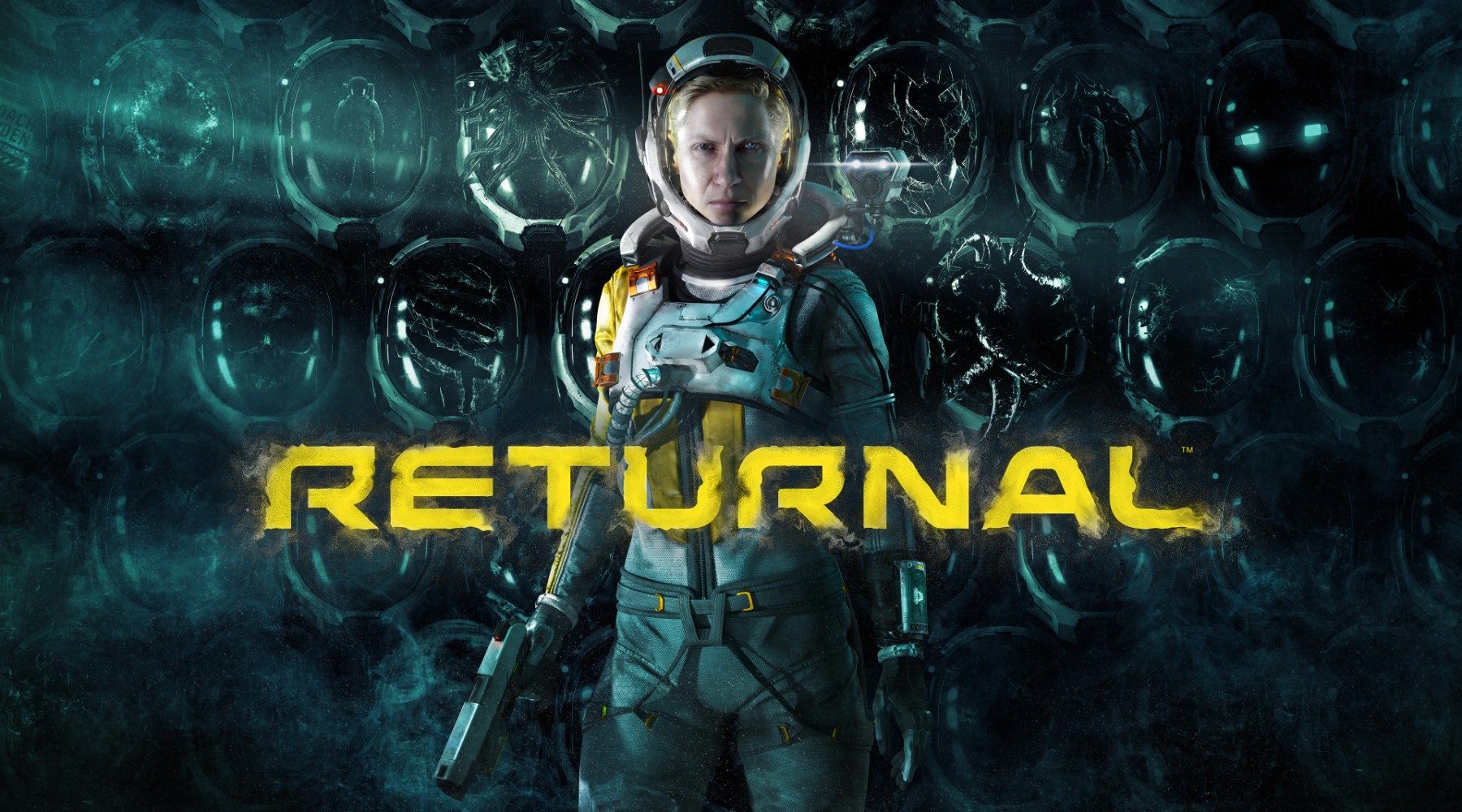 Rest assured, there will be no shortage of gaming bargains over the next 48 hours with every major publisher and manufacturer offering a deal of some description. This includes Xbox Series S and Nintendo Switch video game consoles. (No PS5 though, sadly.)

The biggest discounts can be found on games for the PlayStation 4 and Xbox One but there are also some killer bargains on PlayStation 5 titles - some are selling for over 50% off the RRP! You can check out more hand picked deals at our Prime Day video games roundup page.

What is Amazon Prime Day?

This year, Amazon is sticking to its traditional mid-year event. The sale will commence at 12AM AEST on Monday, 21st June and is scheduled to run for a total of 65 hours ending at 5pm on Wednesday 23rd June. But, as always, the lightening deals are limited and once they're gone they're gone! So, act quick and check back here regularly if you want to ensure you know what the hottest deals are as and when they land throughout the event.

How to score pre-Prime Day sales

Stay alert and keep a lookout for pre-sale discounts in the lead-up to the event. Last year, exclusive deals started as early as two weeks prior to the Prime Day event and Prime members were privy to 40% off Kindle Unlimited memberships as well as a discount on Amazon music streaming.

Another way you can look to access early Amazon Prime Day deals is to ask your Echo for early Prime deals. Last year, Alexa doled out exclusive savings to Echo owners two hours before the actual event kicked off. Start asking your Echo about Prime deals at around 9pm the night before the official date.

If you ask Alexa, there is a chance that you'll be able to learn about many exclusive deals days before Prime Day starts, giving you that highly coveted sneak peak of what's to come. Bear in mind that Amazon Prime Day is laid out in what it calls "Lightning Deals", which only last for a very limited time before they're gone. So, it pays to know exactly what you're looking for before you open the app.

As with all major sales events, there are pros and cons to shopping on Amazon Prime Day. You can score some of the best deals all year by knowing what to look for and doing some research beforehand. Here are our top tips for picking up the best deals on Prime Day:

Gemma Henry is a writer for Finder specialising in shopping and deals. She has a passion for creative writing and thorough research. When she's not tapping away at her keyboard, you'll find Gemma exploring the great outdoors or curled up with the latest crime fiction novel.