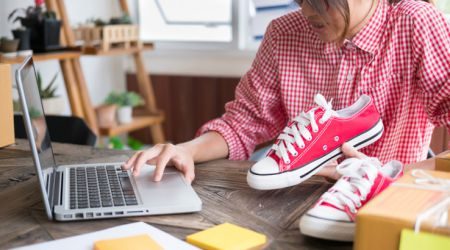 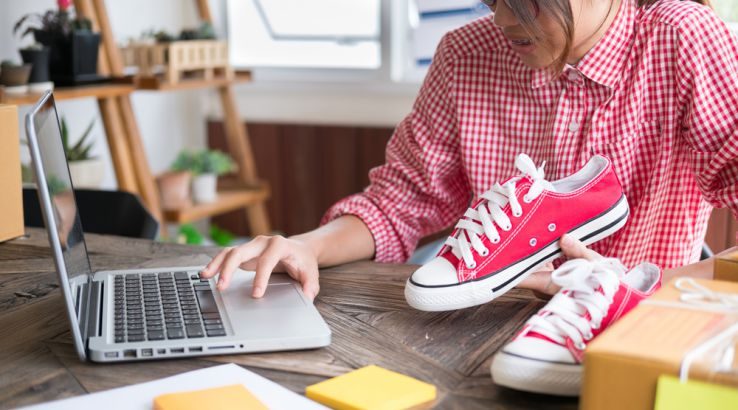 BigCommerce's product and tech leads weigh in on the impact of Amazon's first big sale day.

The launch of Amazon in Australia could be described as somewhat of a slow burn. But a slow burn is still a burn, as is evidenced by the hype surrounding its first big sale day. Amazon Prime Day, where subscribers to Amazon's Prime service get exclusive access to a range of deals, has arrived and it's likely to have a huge impact on consumers and retailers alike (both those that do and do not sell on Amazon).

According to Amazon, thousands of small- and medium-sized businesses selling on Amazon on Prime Day in 2017 had more than $50,000 in sales. Prime members, of which there are more than 100 million around the world, ordered more than 40 million items from businesses in 2017.

Shopping online is the new normal, and as Duvall says, "Amazon has set the bar for how this is done".

"It's really kind of putting a finer point on the need for retailers to really think about not only their selection but really their service to the consumer around fulfilment and time to get their goods to the actual consumer," he said.

The move to offer Prime Day only a month after launching the Prime service will be key in driving adoption, according to BigCommerce's chief technology officer Brian Dhatt. And that means retailers will now be held to a higher standard.

"Everywhere Amazon has developed a strong presence, it increases every consumer's expectation of every e-commerce transaction," he said. "So Prime is really all about that extremely predictable, extremely quick fulfilment and logistics [....] My belief is that this will really pressure a lot of existing retailers to up their game logistically and really match a heightened consumer expectation."

Amazon launched its delivery service Fulfilment by Amazon soon after its launch in February of this year, allowing businesses to use Amazon's logistics services and keep up with changing customer demands. However, retailers that choose not to pay for the service or that are delivering on their own may find it hard to keep up.

Dhatt says that Amazon has the effect of forcing large, ineffective incumbent retailers to die off.

"The thing that we've seen, both with our own retailers and just in general, is great new brands pop up that are really well-attuned to the consumer expectations," he said.

"So there's an odd thing that happens where inefficiency in the market gets stamped out a little bit, but it actually opens up space for new retailers and new brands to come out and put on a fresh face and say, 'You know what? I'm going to meet or beat every customer expectation that comes to my website.'"

But Amazon isn't the extent of customer expectation. With social media infiltrating every aspect of customers' lives, it has become more important than ever for retailers to be able to offer convenient shopping options on apps such as Instagram and Facebook.

Duvall says integrations that BigCommerce offers retailers, such as with Instagram, Facebook and within blogs, have allowed them to have great reach.

"In the Instagram case, it's really allowing the retailer to have a rich experience with the consumer in the way that the consumer wants to consume the content, which is a pretty different and dramatic change for commerce, which has historically seen the consumer go directly to the retailer's site, or they go to a larger marketplace and they interact there."

"With Instagram, the consumer is choosing to follow a brand and interact with a brand in a very experiential way."

BigCommerce is in a unique position in the world of Amazon, according to Dhatt.

"There are players like Amazon out there investing so much in technology and systems and capability to help themselves and their customer. And so we are at scale. We try to help tens of thousands of retailers do this for their customers," he said.

"Amazon absolutely pushes every retailer to have a very, very aggressive technology strategy, or very, very aggressive customer experience strategy. And this is where we think that folks like ourselves are well-positioned to help them be extremely competitive out on the marketplace, to attract new customers, and to promote and market to those customers in ways that, otherwise, could be difficult to compete with."