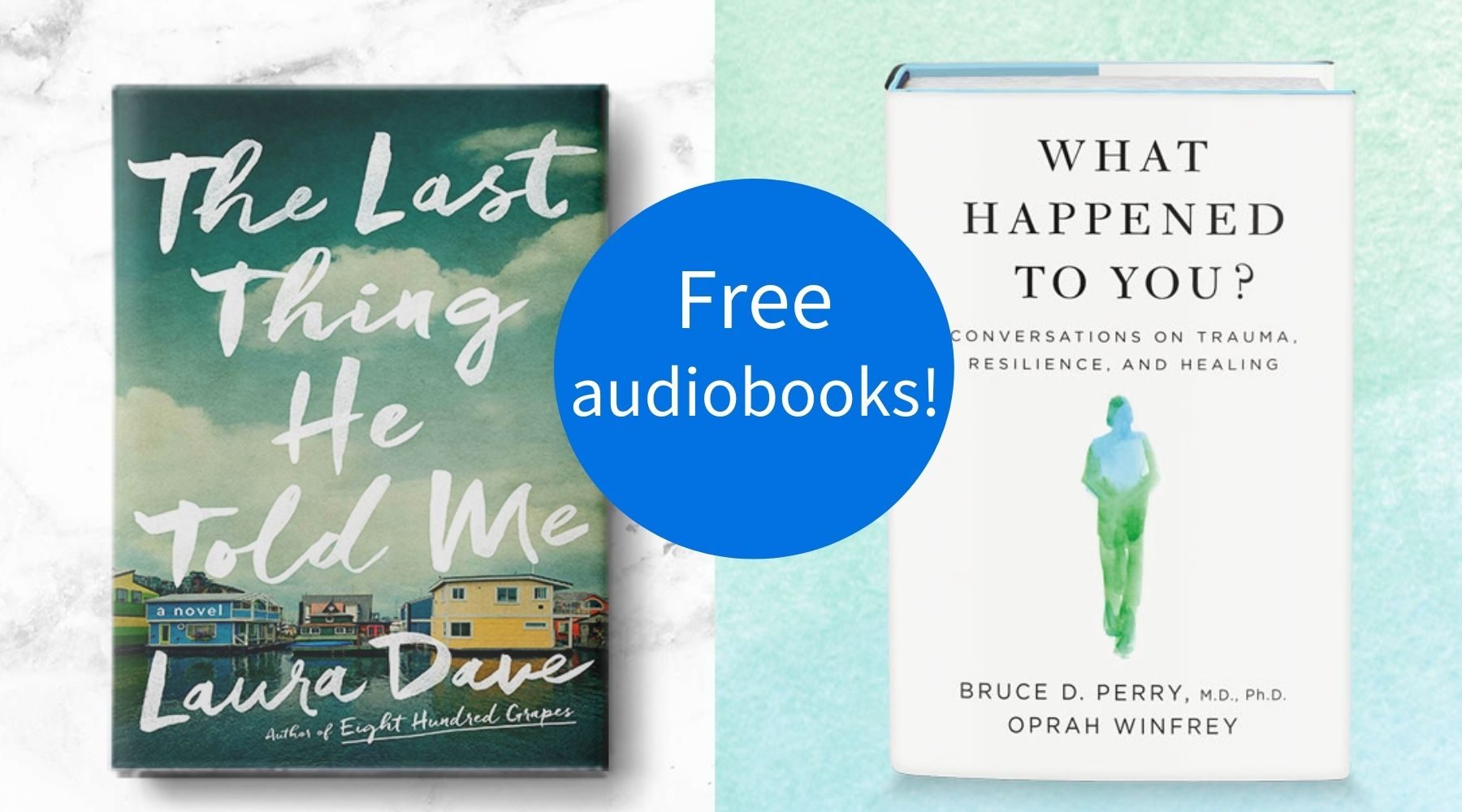 As part of the Australian Prime Day sales, members can now score themselves 7 popular audiobooks for free.

While Amazon's Prime Day sales aren't set to kick off until Monday 21 June, the online giant is already offering a handful of deals for its Prime members.

Among the current offers is a 3-month free trial of Amazon's Audible service, which allows you to listen to audiobooks, podcasts and more on your phone, tablet, Echo device or Apple Watch.

The deal also includes 2 free audiobooks of your choice in the first month, plus 1 free audiobook each month after that. You'll also receive a bonus audiobook chosen by Audible's editors each month and unlimited access to exclusive podcasts, a Kids collection and heaps more.

With over 400,000 audiobooks to choose from, we've listed our top picks below to help you decide which ones are worth snapping up for free.

1. What Happened to You? by Dr Bruce Perry and Oprah Winfrey

If you're looking for a great non-fiction audiobook, What Happened to You? is a must-have.

The best-seller takes a deep dive into the impact of trauma and adverse experiences on our wellbeing and asks what happens when we shift to asking, "What happened to you?" rather than "What's wrong with you?"

2. The Sandman by Neil Gaiman

With a live-action TV series currently in the works, Neil Gaiman's popular graphic novel is definitely worth a listen.

According to Amazon, the dark fantasy/horror audio production follows the Dream King, Lord Morpheus, as he is "pulled from his realm and imprisoned on Earth by a nefarious cult".

The multi-threaded story then continues with Morpheus attempting to restore his power while chasing rogue nightmares, crossing paths with popular DC comic book characters and descending to Hell to confront Lucifer himself.

3. Harry Potter and The Philosopher's Stone by J.K. Rowling

As one of the most popular book series ever to be released, Harry Potter needs no introduction.

Suitable for the whole family, you can now re-live the magic with this audio adaptation narrated by Stephen Fry.

4. The Last Thing He Told Me by Laura Dave

Soon to be a TV series from the makers of Big Little Lies and Little Fires Everywhere, The Last Thing He Told Me is a thrilling mystery about a man living a lie and a wife and daughter who struggle to understand him.

Will the aliens take them up on their offer, though? We think not.

The Audible free trial offer is exclusive to Amazon Prime members who have not previously subscribed to Audible.

To make the most of the deal, all you need to do is sign up for an Amazon Prime membership if you haven't done so already and head to the Audible page.

To learn more about Amazon Prime Day, you can see our guide to Australia's Prime Day sales.