Will Amazon and Google change the fintech game? Global regulators think so 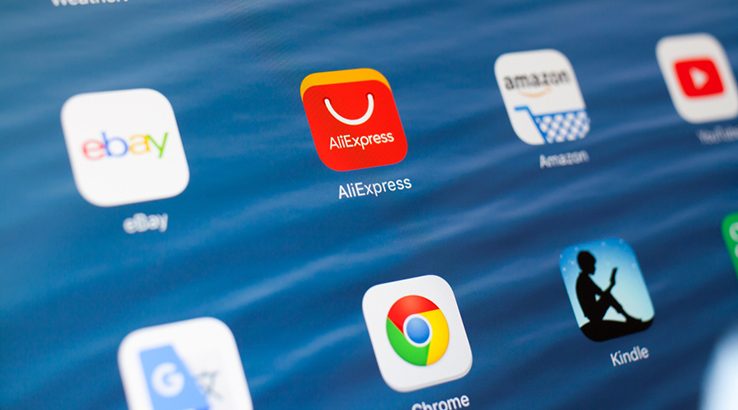 A report from the Financial Stability Board (FSB), an international body that monitors the global financial system and financial stability, has found that the entry of large technology companies such as Amazon, Apple and Google into financial services could have a rapid and decided impact on financial stability.

FSB's report said that fintech products and services are enjoying high adoption rates in particular markets. However, it says fintech firms have typically found new niches such as peer-to-peer lending, offered products to underserved sections of the market or partnered with incumbent institutions to get access to clients.

According to FSB, "while the financial stability implications of fintech have generally been judged to be small because of their relatively small size, this could change quickly with deeper involvement of the large technology providers".

Large technology companies such as Amazon and Google have already entered financial services and begun offering products. In Australia, Google Pay, Apple Pay and Samsung Pay are examples as well as PayPal's working capital loan for businesses. In China, Alibaba and Tencent have both entered mobile payments, lending and insurance markets.

"BigTech firms can partner with incumbents and act as distributors of their payment, lending and insurance products (which is being significantly simplified through APIs)," said the FSB report. "Alternatively, their access to a large quantity of client data could allow them to carry out risk assessments, which could underpin the provision of credit."

However, it's this method of entering financial services that carries potential future risk. For example, big technology companies could drive further competition between financial institutions if they offer services that make it easier to switch services or reduce bank margins by offering competitor products.

"The entry of BigTech firms could expedite or amplify these effects through these firms' existing wide customer base, trusted customer relationships, strong capital positions and easy access to external funding, and potentially different business focus (for instance to exploit data rather than rely directly on fees)," said FSB's report.

However, the FSB noted that while there are risks to financial stability, these are largely limited to fintech companies and large technology companies directly competing with financial institutions or where their actions increase customer mobility. This is because this could lead to an inappropriate loosening of lending standards by banks as well as more risk-taking by other financial institutions.

"More efficient, convenient and lower-cost delivery of financial services," the report said. "These benefits derive not just from the innovations themselves, but through the heightened competition they bring."