Quick verdict: While the smaller size sacrifices some speaker quality and display space, the added camera blocker and lower price makes the Echo Show 5 the most appealing Echo Show model yet.

The Amazon Echo Show 5 smart clock arrived earlier this year as a smaller version of the Echo Show and Echo Show 7. While a new version, the Echo Show 8, has already been announced, the Show 5 is still a worthy contender for consumers who want an affordable Alexa-integrated speaker.

Many of the most appealing features of the Show 5, such as the added camera shutter, alarm functions, video call capability will likely be matched or exceeded in the new Show 8. However, the main selling point of the Show 5 over the new Show 8 is the price. At $129 it's one of the cheapest smart displays available in Australia. 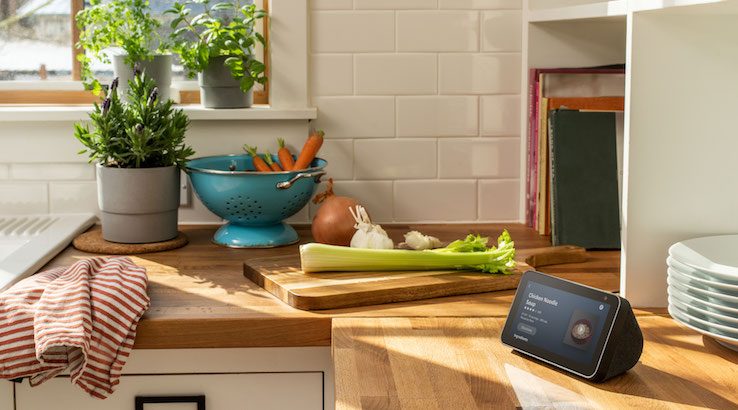 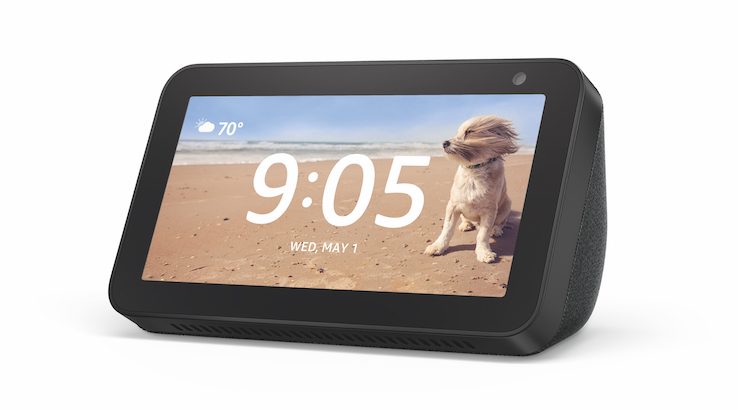 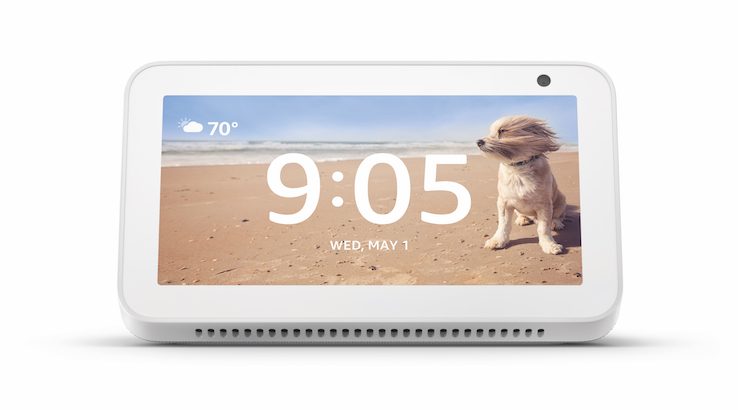 If you're looking for an Alexa integrated smart display, the Echo Show 5 is hard to beat. At $129, it's one of the cheapest smart speakers with a touchscreen display currently available on the market.

The Show 5 is close to ideal as a smart clock, but if you want to venture into other uses like watching videos, you'd be better off using your smartphone or tablet. If you'd prefer a larger screen, the 10-inch Amazon Echo Show might be more appealing, but keep in mind this older version has a higher price tag and doesn't have a physical camera shutter.