Amazon Astro and Echo Show 15: What Australians need to know 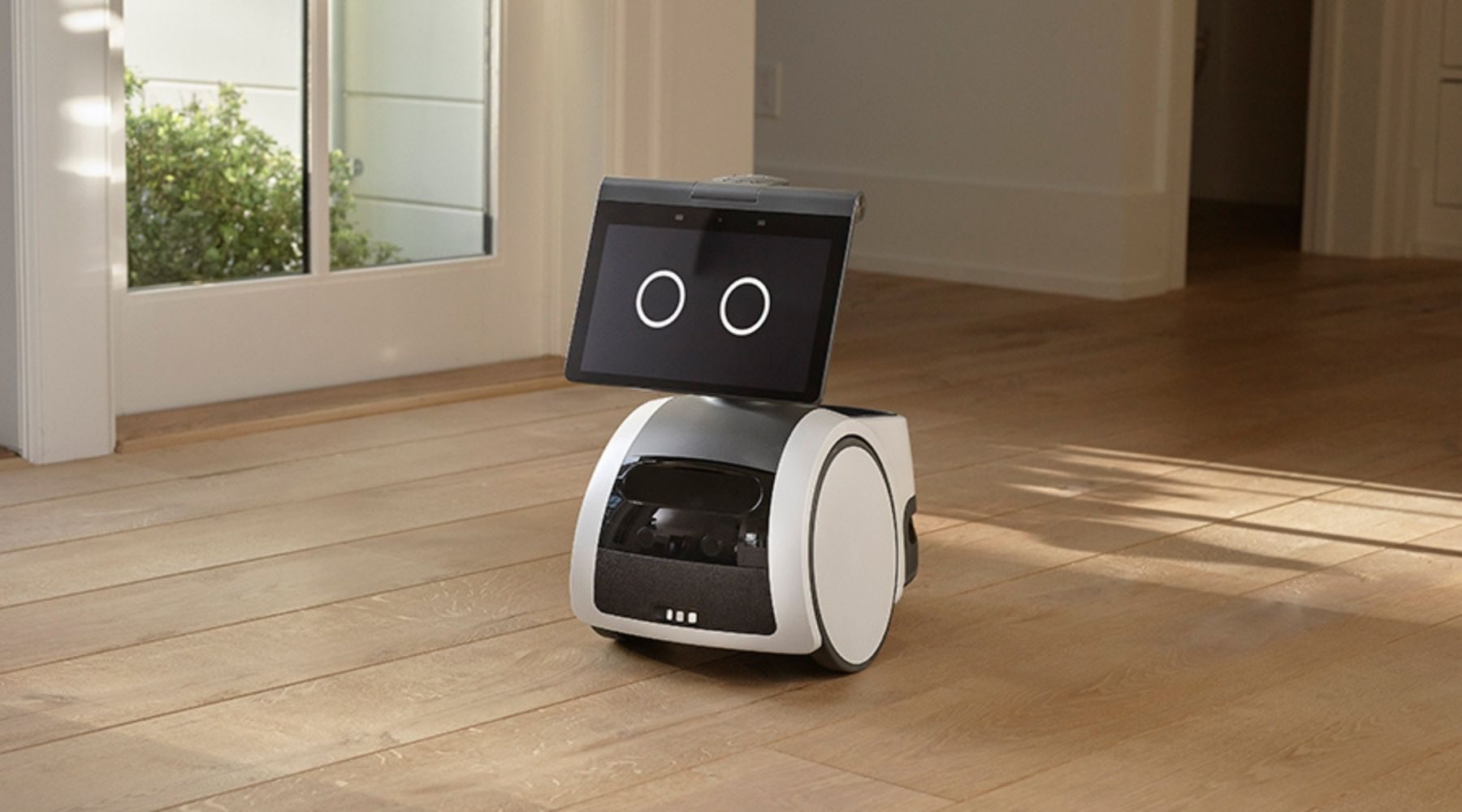 Amazon is launching its largest smart display in Australia – but what about Astro, the autonomous home robot?

Overnight, Amazon announced a huge range of new Amazon devices that rely heavily on its Alexa smart assistant, including its largest Echo Show device to date, the Echo Show 15.

Prior Echo Show devices have included integrated stands and generally round speakers. However, the Echo Show 15 is thin, and that's because it's designed to primarily hang on walls like a picture frame.

How much does the Echo Show 15 cost in Australia?

When can I get the Echo Show 15 in Australia?

The Echo Show 15 will be available in Australia in 2022. You can sign up for updates through Amazon Australia to be notified when it's available here. 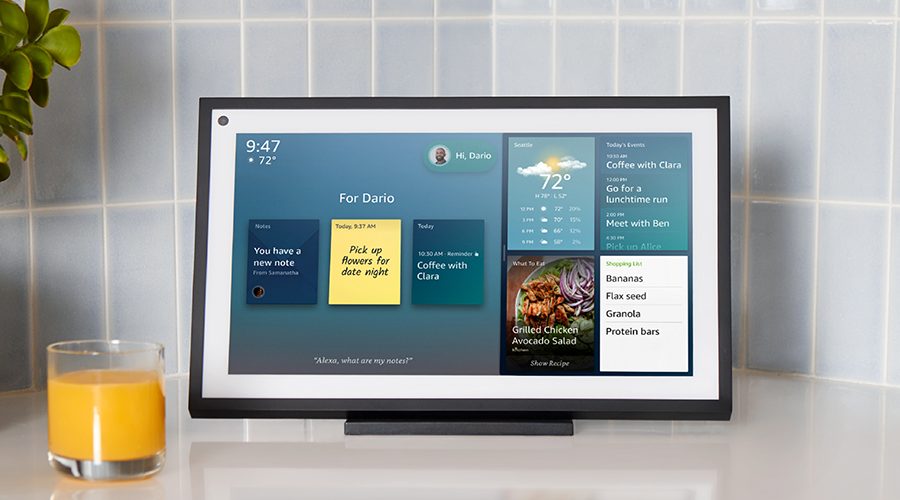 Primarily, it's a story about the size of its display window, and what that will allow you to do with a smart display and the Alexa voice assistant. The Echo Show 15 features a 15.6-inch 1920x1080 pixel (Full HD) display with a 5MP front-facing camera, used for personal recognition if you enable it. It will work hung either in portrait or display orientation, and if you don't want to wall mount it, Amazon will also sell compatible stands for it to sit on.

The Echo Show 15 will feature a revamped user interface that takes advantage of its additional screen real estate including Alexa powered widgets for note taking, calendar display and photos, as well as full screen video with services such as Netflix, Amazon Prime Video and ABC iView available at launch.

How does the Echo Show 15 compare to other smart displays? 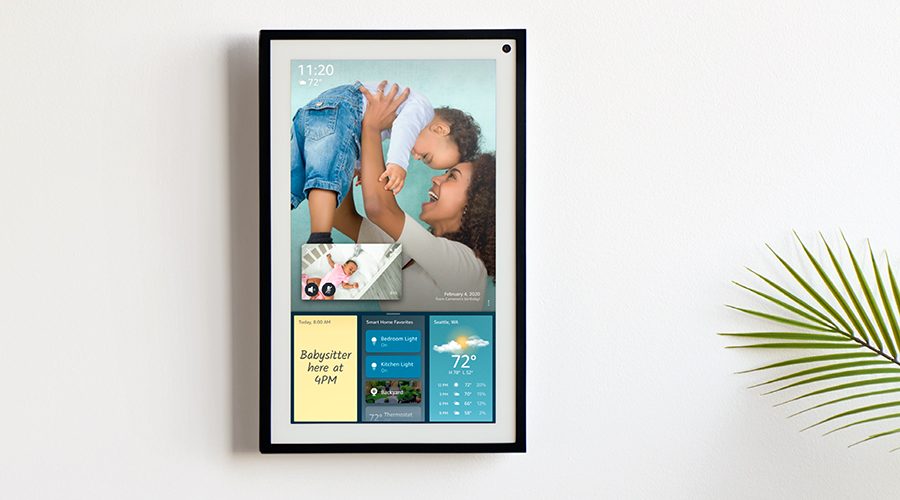 It's a unique offering in one sense, simply because there's nothing else at this size in the Australian market just yet. By way of comparison, the largest Google Nest smart display, the Nest Hub Max features a 10" display, and isn't in any way wall mountable unless you're keen on having a huge block speaker at the back sticking out from your wall.

How does the Echo Show 15 compare to other Echo or Alexa devices?

It is more expensive than any of those options, and won't be available here until early 2022. Where it may have more future-proofing advantages is in the use of a specific new octa-core processor under the hood, which could bring some features purely to the Echo Show 15 that never see the light of day on the smaller and older Echo devices.

Didn't you say that Amazon announced a huge new range of devices?

You're absolutely right, one device isn't a range. While the Echo Show 15 will go on sale here, of all the shiny new gadgets that Amazon showed off in the US overnight, at this stage we're basically getting none of them. 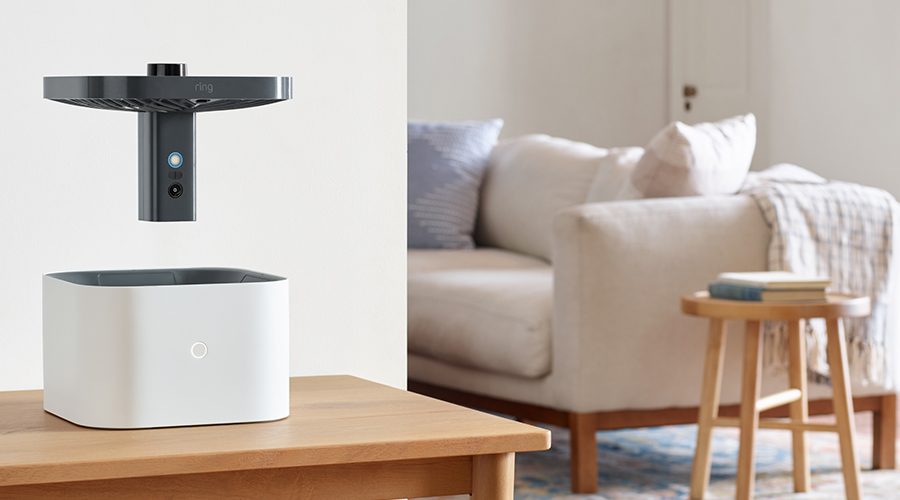 Well, it's not strictly speaking a robot dog per se, but take a look at Amazon Astro and tell me what else people are going to think it is. Astro is an autonomous home robot with Alexa on board designed to patrol your home for security matters, tying into a Ring Protect subscription if you've got one, while also ferrying drinks around in a rear compartment.

It'll be capable of visual and voice recognition, but for now it's US only, and only via invite from Amazon US in any case. Don't expect Astro to be cheap, either. In the US if you're a lucky early buyer it will cost you US$999, but the full list price is going to be US$1,449, or just a shade over AUD$2,000. 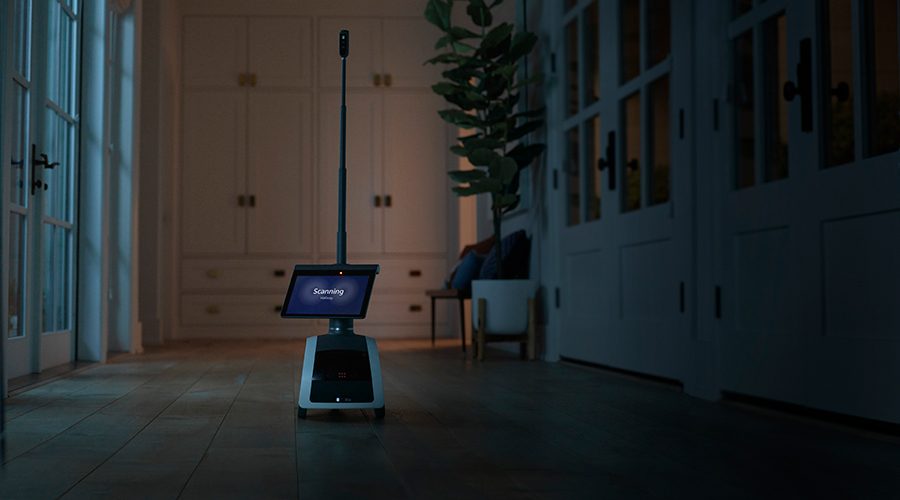 Amazon Australia representatives told Finder that while Amazon is always evaluating localisation of any announced products, the Echo Show 15 is the only confirmed product from its overnight launch.

What we will see in Australia – but not "new", having launched in the US back in May – are the 2nd generation Amazon Echo Buds, available with either a wired or wireless charging case.

Amazon has been in the audio game in the US for some years now, but these will be the first set of true wireless buds the company will bring to Australia. The Amazon Echo buds feature active noise cancelling, 5 hours of playback time and up to 15 hours of playback time via the charging case, which isn't huge by the standards of many true wireless buds.

Need more tech news and products? Check out our Technology Finder for all the latest info.