Quick verdict: The Amazon Echo Show 2nd Gen has a great display and powerful speakers, but the visual Alexa experience needs a little refinement before it becomes a must-buy proposition.

The Amazon Echo Show 2nd Gen follows the Echo Spot as the second screen-based smart device Amazon's bought to our shores. We're seeing more "smart displays" emerge as part of the overall smart home scene, and Amazon's take is among the largest you can buy. However, is bigger always better? 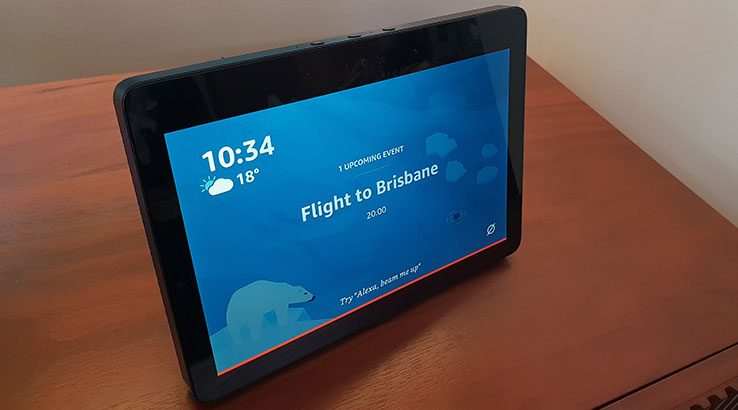 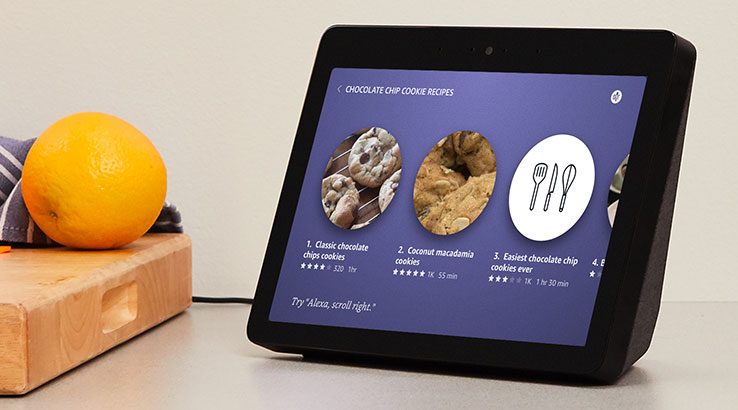 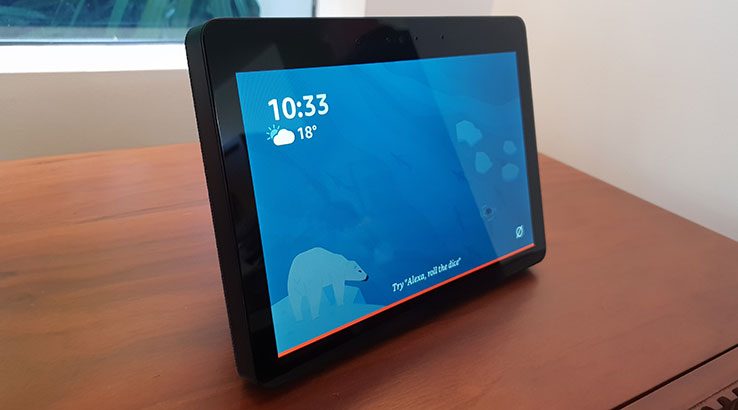 While I can't help but feel that Amazon's nailed the hardware but not quite the software side of the equation with the Echo Show 2nd Gen, that doesn't mean it's not worth buying.

It's just that it's very much a play into the Amazon ecosystem and not much else. If your house is already equipped with multiple Spots, Dots and Plus speakers, it's a natural part of that ecosystem. However, it's not what I'd buy first if I was getting into the Amazon Echo world. 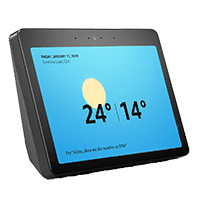