As the premium offering in Amazon’s trio of smart speakers hitting Australia, the Echo Plus has its work cut out for itself. Not only does it need to prove its audio capabilities against the arrival of devices like the Apple HomePod, but it also touts itself as a smart home hub, leveraging the Zigbee home automation protocol.

But can the Echo Plus be that central smart device for your entire home? 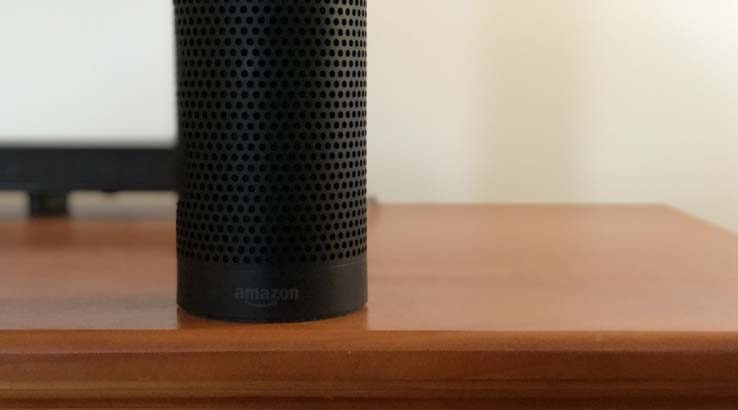 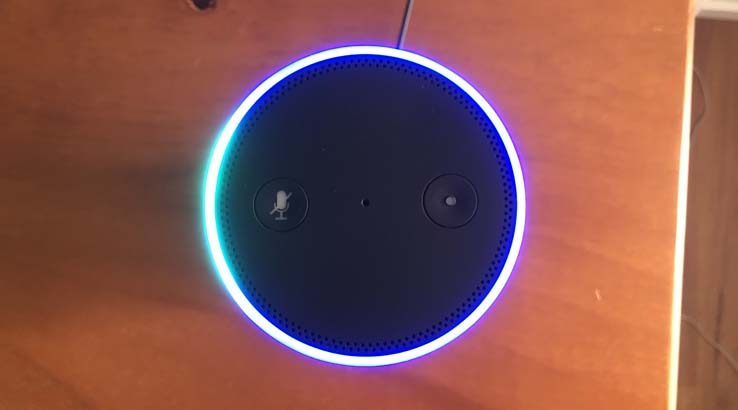 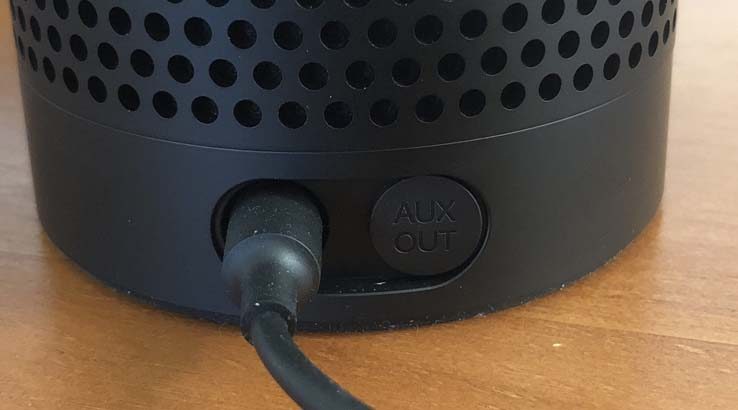 It’s taken Amazon way too long to launch its Echo lineup of speakers in Australia, and now that they’re here, it’s easy to see why the world took to them so quickly. An intelligent digital assistant with great voice recognition, a strong ecosystem of skills and an ever-improving platform, all at an affordable price, make the Echos very attractive.

But the Echo Plus, as the premium offering in the lineup, should stand head and shoulders above the standard Echo. The truth is that it does not. Audio performance is still far from premium, with a little bit more detail in the mid to high end, but a weak bass performance like its smaller siblings.

Not only that, but the smart home hub functionality is somewhat limited, and easily managed by third-party devices and skills even without the Zigbee hub function. This could evolve over time, but the benefit for a user today does not outweigh the cost.

If you have your eye on an Echo speaker for the home, then the Echo Plus doesn’t justify the $80 premium. The features that matter – sound quality, the impressive microphone array and Alexa itself – are all essentially the same on the cheaper Echo.

The Amazon Echo Plus is available now from Amazon and leading Australian retailers for an RRP of $229.

Buy Amazon Echo Plus from Amazon

Amazon Echo Plus features a more-powerful speaker than the original Echo along with additional home-automation functionality courtesy of a built-in ZigBee smart home hub. 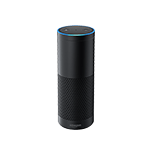