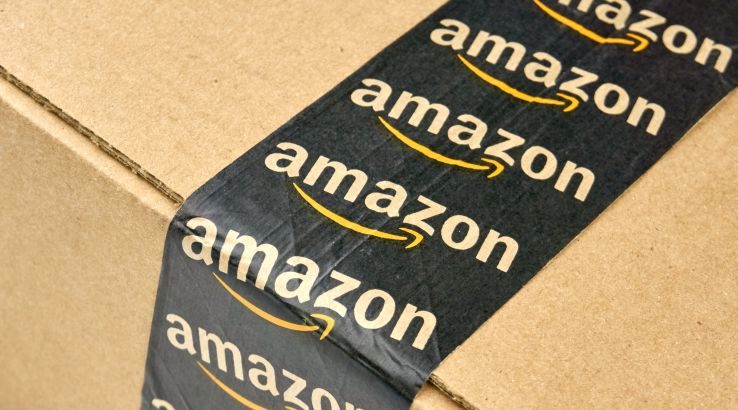 A new poll finds Amazon customers to be very trusting in the brand and keen on the idea of Amazon crypto.

"If offered, would you be open to the idea of using an Amazon-created crypto-currency (ex. Amazon Coin) for future purchases on Amazon.com?"

LendEDU asked this question of 1,000 people who had made an Amazon purchase in the last 30 days, and just over half (51.7%) said yes. Prime users were measurably more enthusiastic though, with over 58% saying yes.

Cryptocurrency might have been one of the most palatable financial products for the surveyed users, who were also queried about Amazon health, car and life insurance, Amazon bank accounts, Amazon mortgages and other loans, Amazon investment products and Amazon robo-advisers.

Among enthusiasts cryptocurrencies are often touted as a proper decentralised way of getting around banks, while the keenest proponents might foresee it as a revolutionary tool for decentralising financial power, restoring wealth to the masses and paradoxically getting rich along the way.

But the more popular perception might be of cryptocurrency as a business tool. There's no real difference in how willing respondents were to let Amazon handle their finances compared to banks, but it might be surprising how much people tended to trust Amazon to have their best interests at heart.

Big brands acquire a lot of trust and reputation, and some might argue that one doesn't get to become a big brand without building trust among customers. This might explain why some of the largest earning ICOs to date have been carried out by established brands rather than the small groups of dedicated developers.

The well known Kik social media platform raised over US$100 million to release the Kin cryptocurrency, which appears to be mostly a kind of unit of value for use on the Kik messaging platform, and ended up being one of the more successful ICOs of its time.

Similarly, the Kodak ICO was reportedly oversubscribed despite just being a failed ICO rebranded under the Kodak name. It didn't hurt Kodak share prices either.

And the biggest earning ICO in history, and possibly one of the highest earning venture capital rounds ever to occur, was held by the established Telegram group. It's aiming for $1.6 billion in pre-sales alone, and might be well on track to get there despite the many question marks around the actual details of the project.

As these poll results show, people have a lot of trust in known businesses, and this kind of established trust might make uncertain areas like cryptocurrency a lot more appealing to consumers. Even though to date, watching an established brand launch its own serious cryptocurrency should probably send up a few red flags.