Amazon Australia vs Amazon US vs Booktopia vs Book Depository: Who sells the cheapest books? 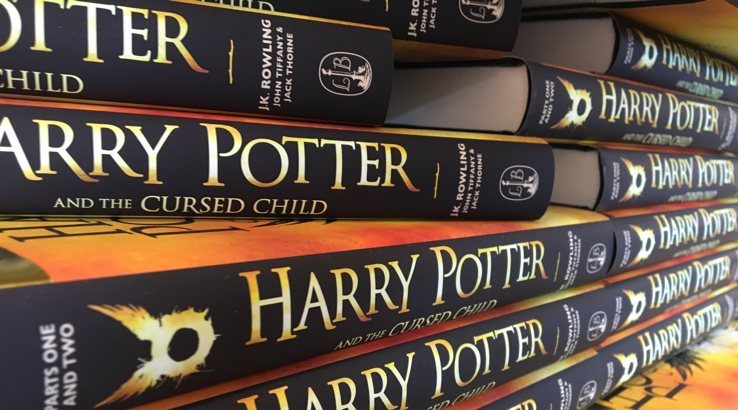 Has Amazon finally made book buying affordable in Australia?

Amazon got its start as an online retailer of books at competitive prices... as long as you were in the USA. While its prices may have been lower than Australian RRP, the costs of shipping books to Australia often made many of its "bargains" a little redundant.

Amazon is now live in Australia selling books, but that doesn't automatically mean that it's going to be the lowest cost way to feed your insatiable reading desires.

To test this out, we've compared the cost of shipping and acquiring two different books through Amazon Australia, Amazon US, Booktopia and Book Depository.

Where possible, we've tried to keep to the same edition and book type to keep shipping weights consistent, although this does create some issues. Amazon Australia's book selection at launch isn't super-wide, which knocked out a planned comparison of The Lord Of The Rings because it's only got one complete edition in Australia for some reason.

Likewise, Amazon US forces me to buy the hardcover version of Working Class Boy, because in the US Amazon only sells it that way. It does list the paperback version, but only for pre-order with availability in August 2018. Presumably, the Cold Chisel frontman doesn't have enough stateside fans.

Pricing is as advertised per website on 5/12/17 and is subject to change.

Here's how pricing for Harry Potter and the Cursed Child in hardcover compares:

I've calculated for metro shipping, but if you're more regionally based, Amazon Australia might not be your cheapest option, especially as that Amazon US price is based on the current exchange rate.

A little fluctuation, as long as you're happy to wait for Harry, could knock that price below Amazon Australia. In any case, Amazon is also undercutting itself via Book Depository, which currently has the lowest cost option across our chosen retailers, thanks to its zero-cost book shipping policy.

What about pricing on Working Class Boy from each of our chosen retailers?

Here Amazon Australia comes out ahead, and by a reasonable margin in most cases as long as you're shopping for just the one book.

Book Depository obviously has an appeal thanks to its policy of "free" shipping worldwide, but it's always worth comparing the total cost of acquiring a book because there's precious little in this world that is actually free. If you're super-keen to get your book rapidly, you may do better elsewhere. Booktopia has flat shipping of $6.95, but that's per order, not per book, so if you were ordering multiple tomes it could quickly become a more attractive option.

Ultimately while Amazon Australia might be competitive, it's not quite a slam-dunk always cheaper option. It is still going to be worth doing a little online sleuthing to uncover the best possible prices, as we've already found courtesy of Taylor Swift.