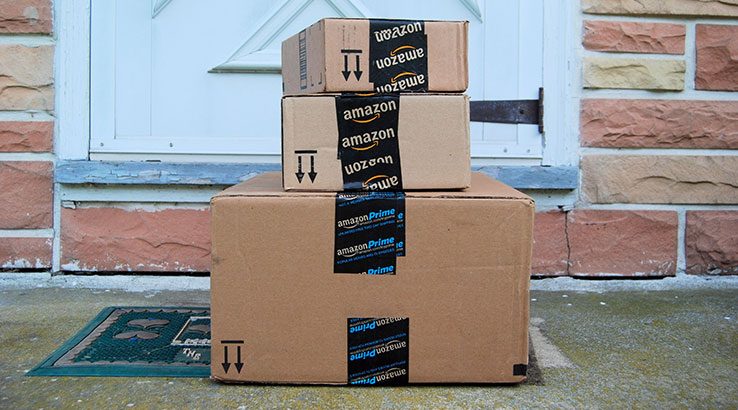 Will you pay $6.99 per month for slightly faster delivery and streaming freebies?

Amazon Australia has finally launched Amazon Prime down under, although it's not quite the service that it offers overseas. In the US, for example, Amazon Prime offers same-day or next-day delivery, depending on location and items ordered.

Here in Australia, it will charge $6.99 per month (or $59 per year) for Amazon Prime, but that's with a 2-day delivery window for goods shipped by Amazon Australia. If you sign up before 31 January 2019, you'll pay only $4.99 per month. A one month trial is available, and Amazon Australia states it should be able to deliver within two days to "nearly 90% of Australians". For selected items in metro areas only, you should get free "release date" delivery on a range of games, music and video titles.

It's worth remembering that Amazon Australia's offerings include a significant quantity of third-party merchants who don't ship through Amazon Australia, and as such wouldn't qualify for Prime shipping in the first place.

Interestingly, Amazon Australia's page for Amazon Prime also notes that you can get free standard international delivery for orders over $49 from Amazon US. Given that it's planning to cease deliveries from Amazon US at the end of the month, you'd have to be very quick indeed to take advantage of that offer for the full range from Amazon US.

Updated: Amazon Australia representatives have told finder that until the end of the month, Australian Amazon Prime consumers can access the full Amazon US store for any Amazon-shipped product with free international shipping for orders over $49. After 1 July 2019, that will change to a selection of products shipped from the US, but only visible on the Amazon.com.au web page.

Owners of Amazon's Echo speakers, or the smaller range of Echo-compliant third party speakers, will also need to be careful what they say, as Amazon Prime members will also be able to order goods directly through their Alexa-powered devices from today.

Amazon Prime also includes access to the Amazon Prime Video catalogue here in Australia. Again, it's a slightly worse deal than in the US, simply because Amazon doesn't hold all that many video rights for content here, although it does have some spectacular original programming, such as The Marvellous Mrs Maisel that you won't find anywhere else. Be aware that if you've already signed up for an Amazon Prime video account on an iOS device, that will count as a separate, paid account, and you'll need to cancel that to avoid being double charged. You also gain access to Amazon's Twitch Prime gaming service, which includes a variety of free games content.

What doesn't appear to be part of the service – at least not yet – is Amazon Music, its streaming music competitor to services such as Spotify or Apple Music.

The Prime offering also includes access to the Amazon Prime reading library with access to over 1,000 Kindle ebooks. Again though, there's a catch, as this isn't the same thing as Amazon's Kindle Unlimited service.

Kindle Unlimited (which is part of a US Amazon Prime plan) offers access to over one million titles. If you want Kindle Unlimited, it seems, you'll have to subscribe separately.

Need to know more about Amazon Prime in Australia? Check out our comprehensive guide to Amazon Prime right here.