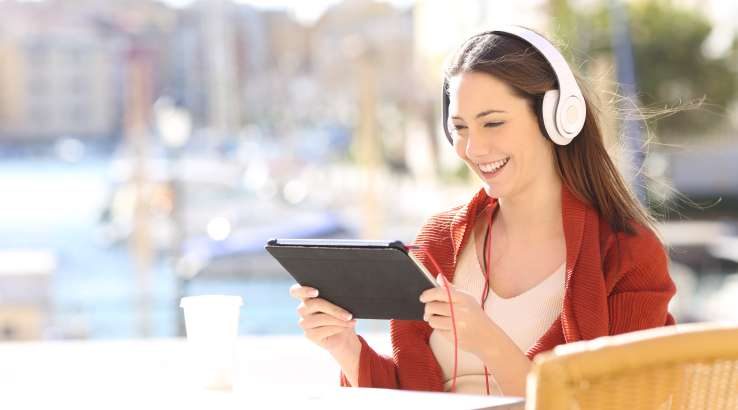 Its two top-priced plans are getting a big data upgrade.

Mobile provider amaysim is revamping its line-up, adding extra data to its $40 and $50 month-by-month plans.

The $40 plan previously included 10GB, but that's being lifted to 14GB from today. The $50 plan sees its data rise from 14GB to 20GB. Other inclusions on the plans are unchanged; both offer unlimited texts and calls to Australian numbers as well as free calls and texts to 10 selected countries. Existing customers will need to log into their account and switch to the new higher-allowance plan to receive it on their next recharge.

20GB of data is a good offering in the current market, with no other plan we could spot offering quite as much data for $50. Given the competitive nature of Australia's mobile market, we'll be keeping an eye out for other data upgrades.

amaysim has also revamped its data-only SIM plans, aimed largely at tablet users (and those who are happy not to make calls except through WhatsApp and the like). Here are the plans it is now offering, all running for 28 days:

If you're looking to switch to a better mobile plan, head to our Mobile Plan Finder to compare.