The best services similar to Netflix Australia for streaming TV shows and movies.

Netflix is a pretty big deal these days, but its success hasn't gone uncontested. Rival services like Stan, Foxtel Now and Amazon Prime Video have emerged to provide Aussies with plenty of choice for getting their streaming fix. Each of these services offers something a little different, so we've broken down their core features below. 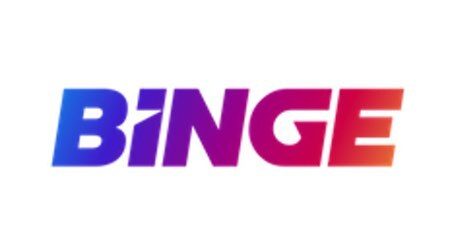 Subscriptions to BINGE start at $10/month and the service comes with unique features like Binge Centres, BingeLists and Surprise Me!

Offering thousands of hours of HD TV and movies and support for up to three streaming devices, Stan definitely gives Netflix a run for its money.

Stan's basic package starts from only $10 a month, offering a huge range of premium content including Breaking Bad, Adventure Time, Dexter, Preacher and Doctor Who. 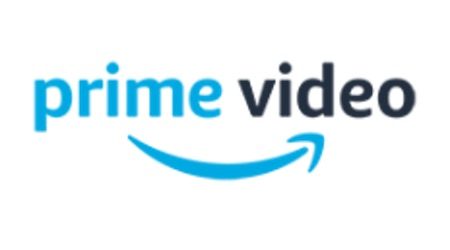 With an emphasis on original content you won't find anywhere else, Amazon Prime Video is one of the best-value alternatives to Netflix.

With the biggest library of movies and TV shows in Australia and a strong selection of original content Prime Video is somewhat of a hidden gem. With critical darlings like Fleabag, The Man in the High Castle and American Gods available exclusively through Amazon Prime Video, the cheap $6.99 a month buy-in is definitely worth it. 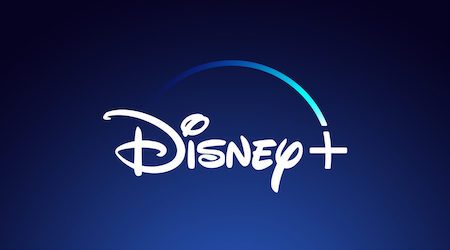 With a vast library of movies and a great collection of TV shows, including original productions, Disney+ is an excellent family-friendly alternative to Netflix.

The streaming service offers content not only from Disney, but its subsidiaries as well. That includes Marvel, Pixar, Star Wars and National Geographic. Subscribers can also finally stream The Simpsons online in Australia.

Apple's foray into streaming comes with a library of original titles, which makes it an appealing choice for peak TV enthusiasts.

Foxtel's foray into the world of Internet TV, Foxtel Now offers an online, on-demand streaming service for all programming available on regular Foxtel.

Available on PC, Mac, Chromecast, PlayStation 3 and 4, Xbox One and LG, Samsung and Sony smart TVs.

If you love your reality TV, no streaming service gets you more juicy drama than hayu.

For just $6.99 a month, hayu cuts right to the chase by offering nothing more or less than thousands of hours of reality TV fast-tracked from the US, including every season of Keeping Up With The Kardashians.

Stream over 6,000 episodes of reality TV, including Keeping up with the Kardashians, Below Deck and Real Housewives. Try hayu – subscription required, 7-day free trial, auto-renews to $6.99 per month after unless cancelled.
Get deal 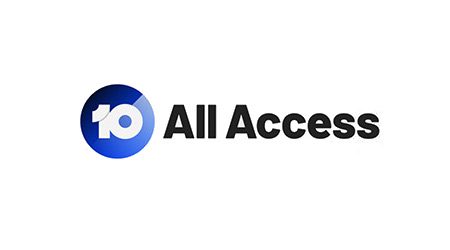 The Aussie version of CBS All Access has plenty of TV shows new and old.

Organise your music, movies and TV shows and shop for the ones that you want. Streaming radio is also available with iTunes Radio.

Foxtel is a pay TV service that includes live programs and channels. If you prefer a streaming service, you can get Foxtel Now for all your favourite shows and movies.

Build your own package and you could start watching Foxtel in just minutes. All you need to do is sign up online, install the app and you'll be able to access a range of content.

The highest streaming quality currently available is 4K Ultra HD. Netflix, Stan and Amazon Prime Video all support 4K streaming, though only for select titles – mostly original content rather than traditional Hollywood fare. To stream in 4K through Netflix or Stan you'll need to purchase their top-tier subscription options, while Amazon Prime Video offers 4K streaming by default with its standard subscription.

Just bear in mind that streaming in 4K can chew through quite a large chunk of data: on Netflix, an hour of 4K streaming uses up roughly 7GB.

How much do these alternatives cost compared to Netflix?

A basic Netflix subscription will set you back $9.99 a month, but this only gets you the ability to stream to one device at a time and limits you to streaming in SD.

Foxtel Now's cheapest package is quite a bit more expensive than Netflix or Stan. For the basic Essentials package (a necessary purchase if you want to add on other channel packs), you're looking at $25 a month. Additional channel packs start at an extra $10 per month and go up to $29 a month. If you want to go all in, Foxtel Now is going to set you back a lot more than competing streaming services.

Amazon Prime Video and hayu have the clear price advantage over the competition, both charging $6.99 a month for access to their entire catalogues. The catch there is that hayu only allows you to stream to one device at a time. Both hayu and Amazon Prime Video have far smaller content libraries than Netflix.

Which shows and movies do Netflix's competitors offer?

Content is king in the streaming video space and Netflix has a sizeable lead on the competition in terms of the sheer number of TV shows and movies it offers. That said, quality is always more important than quantity and there are plenty of top-notch titles available exclusively on Foxtel, Stan, Amazon Prime Video and hayu.

Here's a comparison of some of the top shows available on each service:

Closed captions for streaming services compared TiVo in Australia is no more: Here’s what you need to know