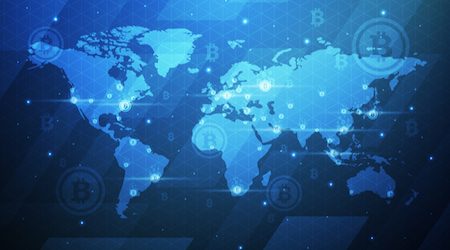 You don't need the Internet to access the bitcoin blockchain anymore.

Blockstream has just finished putting its fifth blockchain broadcaster into space. This means the entire world can now receive the bitcoin blockchain through a satellite dish, rather than over the Internet as is more typical.

What can space bitcoin do for me?

The main immediate advantage might be for people who live in areas that lack Internet infrastructure and want a better way of accessing the blockchain. This was the initial application, said Blockstream CEO Adam Back at the time of the first satellite launch.

The idea is that you don't need an Internet connection to use bitcoin anymore, which adds a redundancy as well as an alternative option to ensure that it's not entirely cost-prohibitive to participate in the bitcoin blockchain even if your Internet access is expensive or tightly throttled. 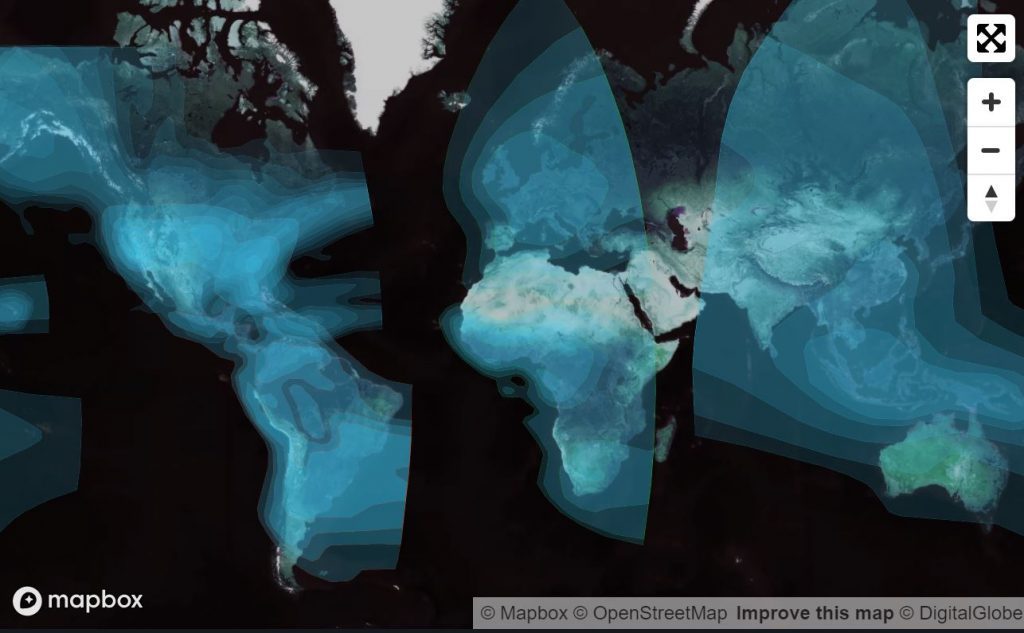 With five satellites broadcasting, the world now has blockchain coverage – except for those folks in Russia and Greenland.

In the long run though, this alternative method of access might be an interesting part of bitcoin's backbone as a censorship resistant instrument for financial freedom. While it's possible to thoroughly lock down Internet access in certain ways, it might be harder to censor satellite coverage.

It might also provide a potential level of apocalypse-proofing for bitcoin, in keeping with some visions of the cryptocurrency as a currency that can still work in the event of a total collapse. There's no telling how Internet infrastructure would hold up if the world was scorched by nuclear fire, but satellites might be a bit more resistant.

The launch was also accompanied by an update which brings additional Lightning Network support to the system.