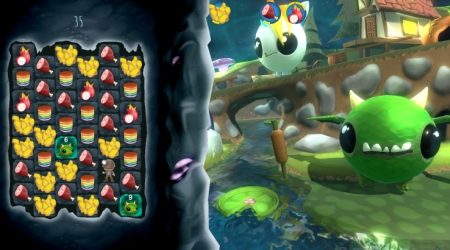 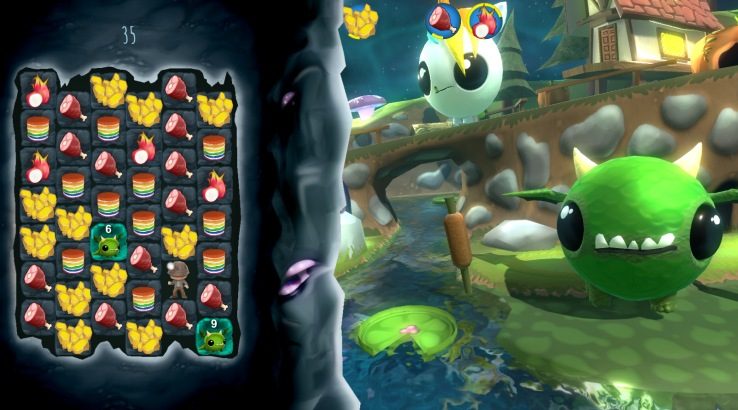 Developer MyDream Interactive is combining video games and the blockchain by allowing people to earn cryptocurrency while playing.

The match-3 genre is as simple as it is addictive. You’ve heard of Bejeweled, no doubt? Or Candy Crush Saga or Puzzle Quest? These are just a few of the thousands of games that have you sliding and swiping objects about your screen to try and match icons and clear lines in order to earn rewards. It’s the perfect fodder for players on mobile, able to be enjoyed in short bursts when waiting in a queue or catching public transport.

On the surface, AllMine’s core gameplay behaves in a similar way to what we’ve seen with other match-3 titles, albeit with a mining theme. However, there is more going on here. As you progress your efforts go towards building out the cutesy world of Utopia, and also breeding and nurturing Utopia’s even more cutesy critters, the Adoraboos.

The introductory trailer, which you can see below, offers very little else to explain the gaming experience, but it’s fair to say that if you are investing any time in this game, it won’t be to stop your Adorabooks floating off into the digital abyss. This is because as well as having fun, you earn Jewelz while playing AllMine, which can be used to buy in-game items like cosmetic upgrades. And Jewelz isn’t just an in-game currency, it’s a real cryptocurrency. 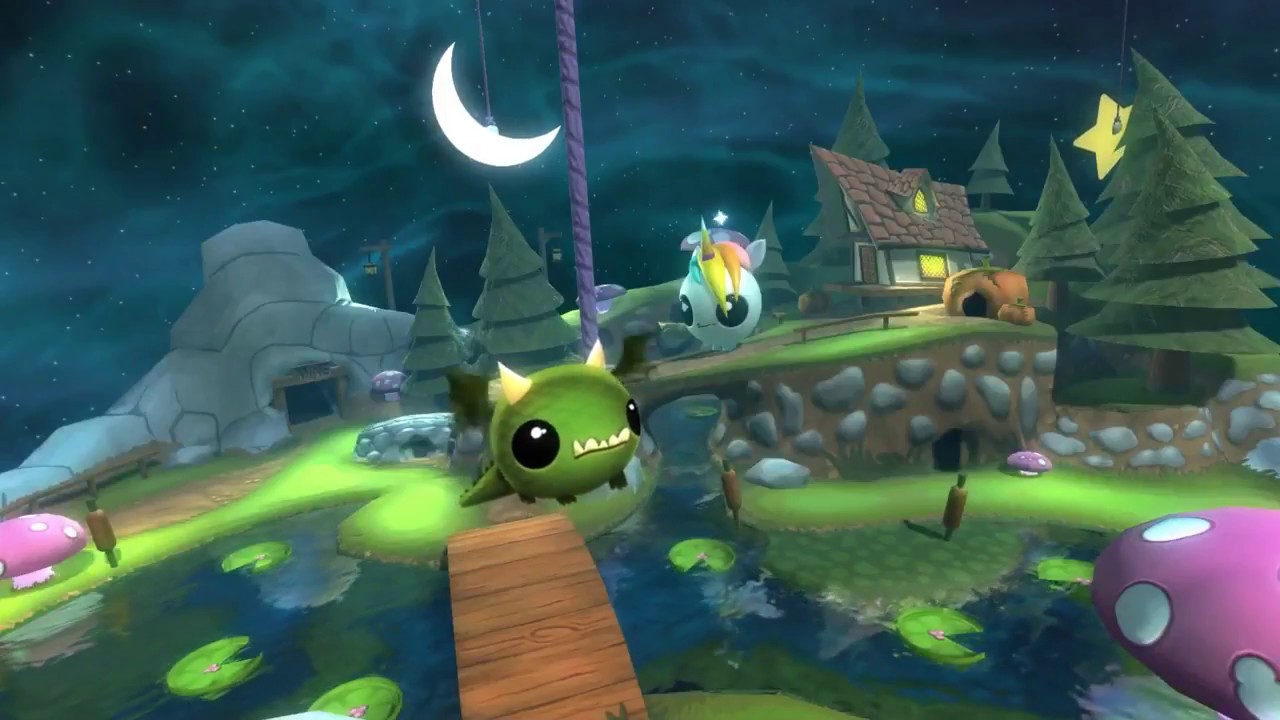 As well as being a game, AllMine is something of a faceplate adjoined to the front of a cryptocurrency called Jewelz. Like all blockchain-based cryptocurrencies, Jewelz needs to be mined. It needs a network of people hosting the blockchain and confirming changes as they are requested from Jewelz users. This requires computational power, which is where AllMine comes in.

Allmine’s gameplay may (or may not – we don’t know yet) be fun, but it’s not particularly demanding of a PC’s processing power. So while the game is running, it’s portioning unused power towards mining Jewelz. As we’ve seen with other cryptocurrencies, those mining Jewelz will be rewarded with some of the cryptocurrency depending on their PC’s efforts in upholding the blockchain network.

The theory, therefore, is, that as you play AllMine, you’re not only earning Jewelz in the game, but also earning them by mining. As Jewelz is a real cryptocurrency with real value, that cryptocurrency is worth something. So effectively you get paid to play the game. How much you can earn, and whether it’s a fun process, remains to be seen.

It’s worth noting that MyDream Interactive’s approach to the game doesn’t appear to have any sinister undertones. In fact, CEO Allison Huyah pointed out that one of the game’s goals is to help educate children on what cryptocurrency is and how it works. She also confirmed plans to use Jewelz across multiple titles in the future.

"We decided to create Jewelz to enable anyone, regardless of their access to computation power, to participate in cryptocurrency mining. With the goal of democratizing cryptocurrency mining, we are building a stable foundation for the Jewelz cryptocurrency through gamification. Today we are introducing AllMine, a blockchain-based puzzle game, which will be the first stepping stone of the Jewelz mining application ecosystem. As the Jewelz platform grows, we will continue to release more games as well as educational applications to teach children basic economics, mathematics, and cryptography principles," - Allison Huynh, CEO and founder of MyDream Interactive.

As soon as we can get hands-on, we’ll let you know.