Alienware’s latest iteration on its proto Steam Machine is a powerful and compact gaming PC that sometimes sounds like a fighter jet taking off.

The Alienware Alpha R2 is the popular gaming company’s latest attempt to steer people away from the PlayStation 4 and Xbox One with a TV unit-friendly PC. With its small form and sleek design, the Alpha is a perfect TV companion that’s not that much bigger than a Fetch TV box.

It’s also a good deal more powerful than the 2014 model before it. However, its noisy fan and hefty pricetag will turn away some, more specifically those who have the time and know-how to build their own gaming PC.

Upsides: Why you might want the Alienware Alpha R2

The Alienware Alpha R2’s form fit design, powerful Nvidia GeForce GTX 960 graphics card and Hivemind UI make it a formidable couch-based PC gaming experience. Here are some of the reasons why you might opt for Alienware’s latest take on the Steam Machine. 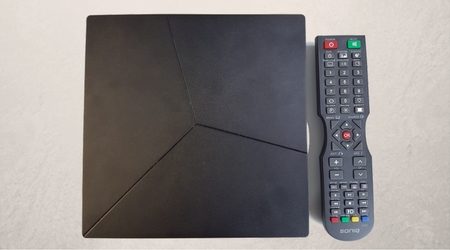 Downsides: Why you might not want the Alienware Alpha R2

The Alpha R2 is without doubt a stellar machine, but it’s hard to ignore the fact that you could build your a more powerful machine for less. Here’s some points to consider why you might not want the Alienware Alpha R2, 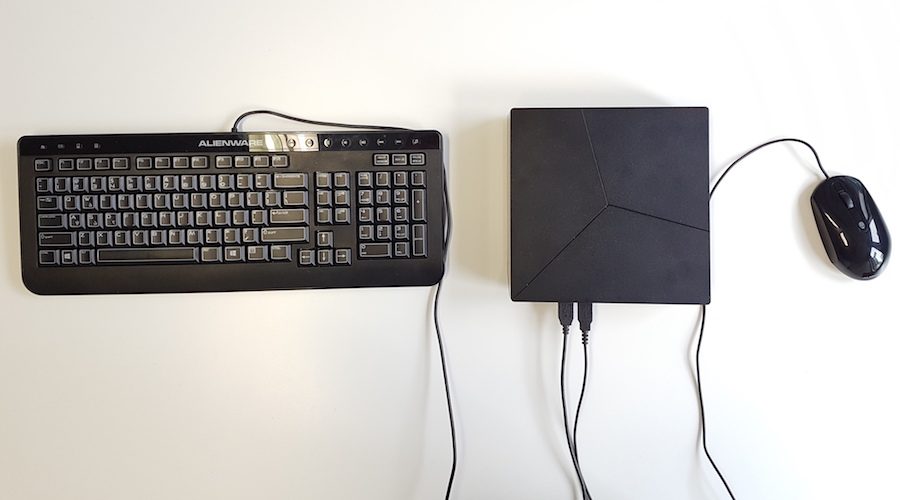 Who is it suited for? What are my other options?

The Alienware Alpha R2 will suit anyone looking to access Steam, Blizzard.net, Origin and more from the comfort of their lounge. Its formfit design is perfect for those lacking space and takes no effort to get up and running. However, if you’re a little more serious about your PC gaming, building your own rig from scratch is bound to save you a few dollars.

Those looking for a more portable gaming experience could drop the extra cash for the Razer Blade Stealth, which houses an Intel Core i7 processor.

Attack on Titan: Wings of Freedom review: A faithful adaptation with some glaring problems Everything from the PlayStation Meeting: PS4 Pro, PS4 Slim and Mass Effect Andromeda