Quick verdict: The Alcatel MOVETIME Family Watch fulfils provides kids quick communication with their parents, but its GPS function could be better, as could the comfort of its wrist strap.

The Alcatel MOVETIME Family Watch technically fulfills the requirements for being called a "smartwatch". It does more than tell the time, it's capable of making phone calls and has app functions.

At the same time, it's in a specific niche of devices marketed at parents who may be understandably nervous about sending their children off to school – or maybe just down to the shops – but who don't want to provide them with a feature phone or smartphone.

Parents are going to be the buyers for this device, because it's hard to see any kid requesting one over a more fully flexible smartphone. 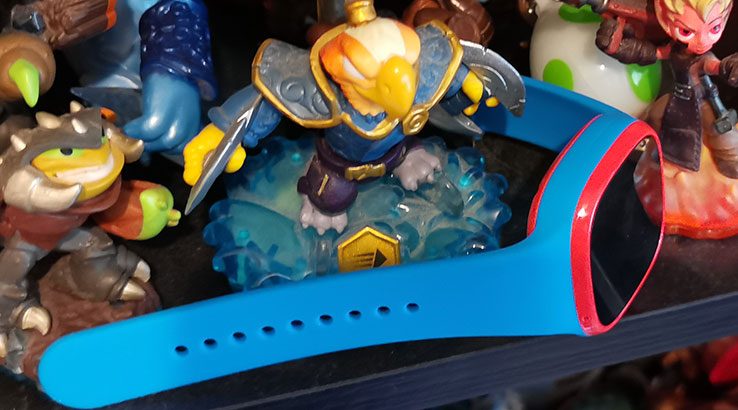 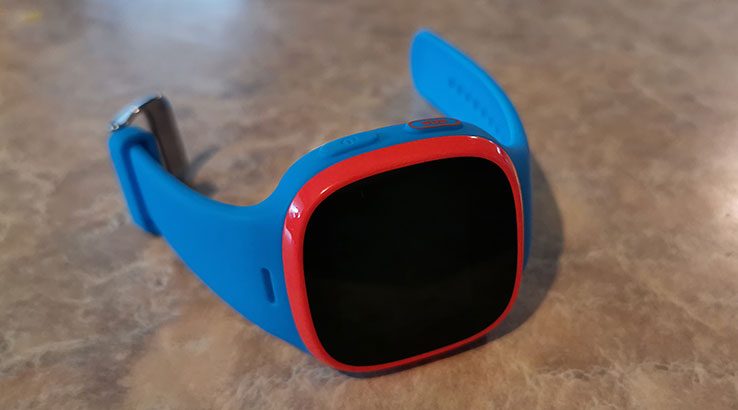 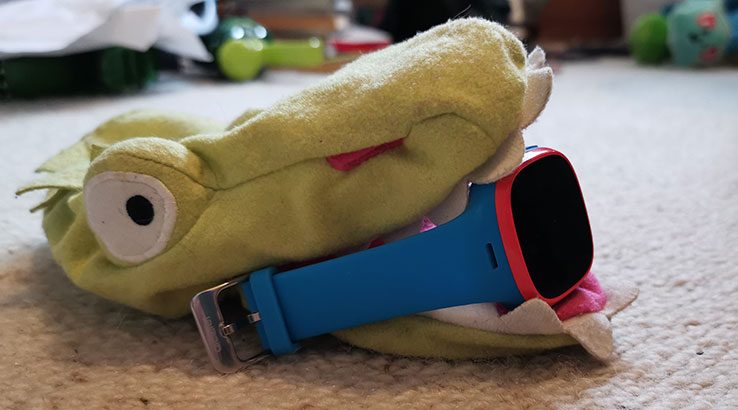 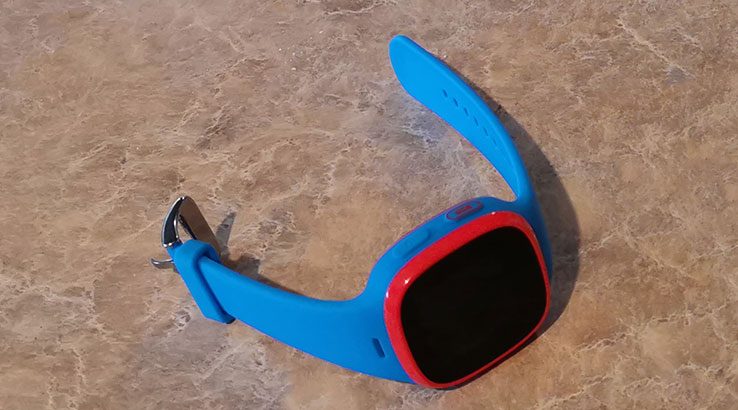 Your opinion on the tracking aspect may be quite different to mine of course, and that's fine. You do need to recognise the tracking limitations of this device though.

For parents where child security is a genuine threat – in the case of separated couples where there's conflict over custody, for example – I could see the Alcatel MOVETIME Family Watch as being a very useful tool, but only in a general sense. The poorer indoor tracking capability means that you'll almost inevitably end up with your child somewhere that the app can't accurately "see" them. 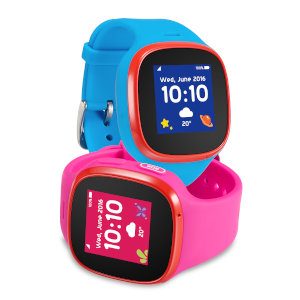 From $180.18 at Amazon Check availability at eBay