Quick verdict: It's not a fast phone, but the combination of battery life and camera features makes the Alcatel 3L 2020 a real winner in the budget phone battle. 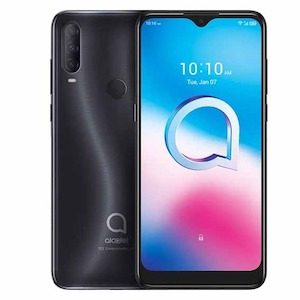 Alcatel as a brand only sells in the budget space, and for years now, it's pumped out a near endless array of entirely solid value phones but very little that was particularly exciting or pushed the envelope in what you could get out of a cheap phone.

The Alcatel 3L changes that perception, bringing a range of genuinely exciting camera features and solid battery life. There are still some compromises here in terms of overall performance, but this is easily Alcatel's best phone in years, and one of the best phones you can buy for under $200. 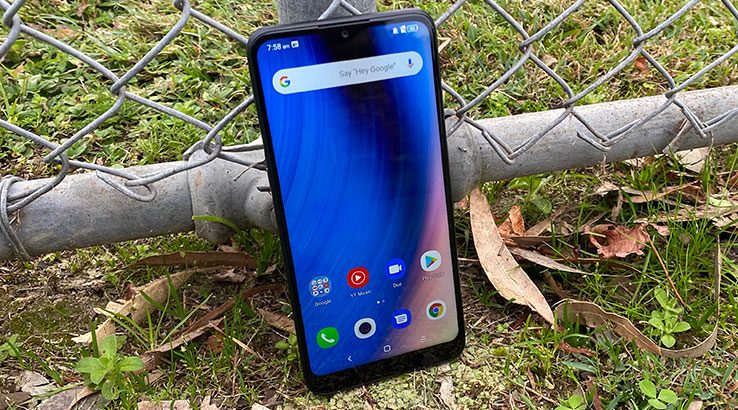 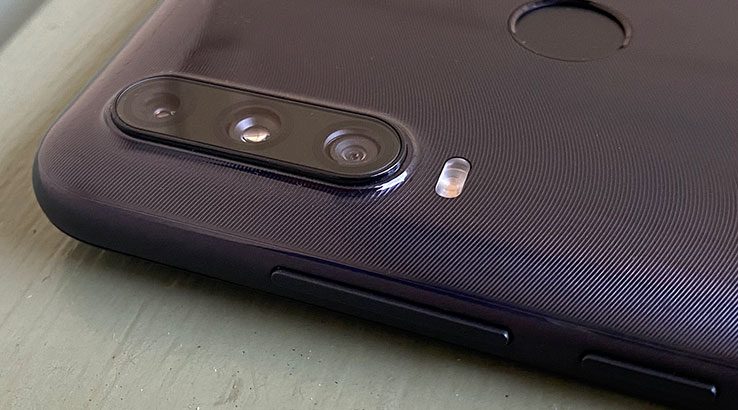 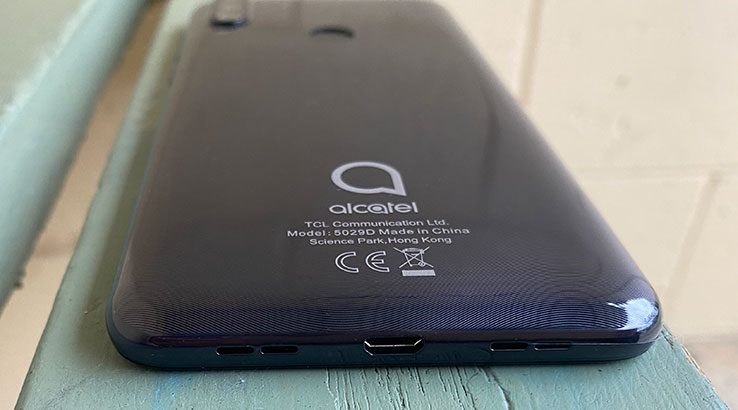 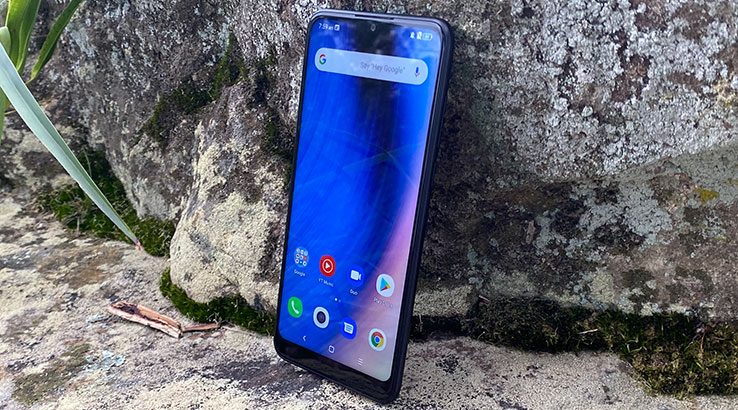 I came into testing the Alcatel 3L 2020 expecting it to be yet another Alcatel phone: reasonable value but nothing exciting.

That's not what I got. Look, it's not particularly quick, but few phones in this price bracket are. The design isn't massively eye-catching, and MicroUSB charging is annoying.

However, the camera is genuinely flexible and fun to use, and it's easily the best going in a sub-$200 handset. The battery life, which underpins anything else you're going to do with the Alcatel 3L 2020, is very good.