Airtasker IPO soars 75% – What you need to know 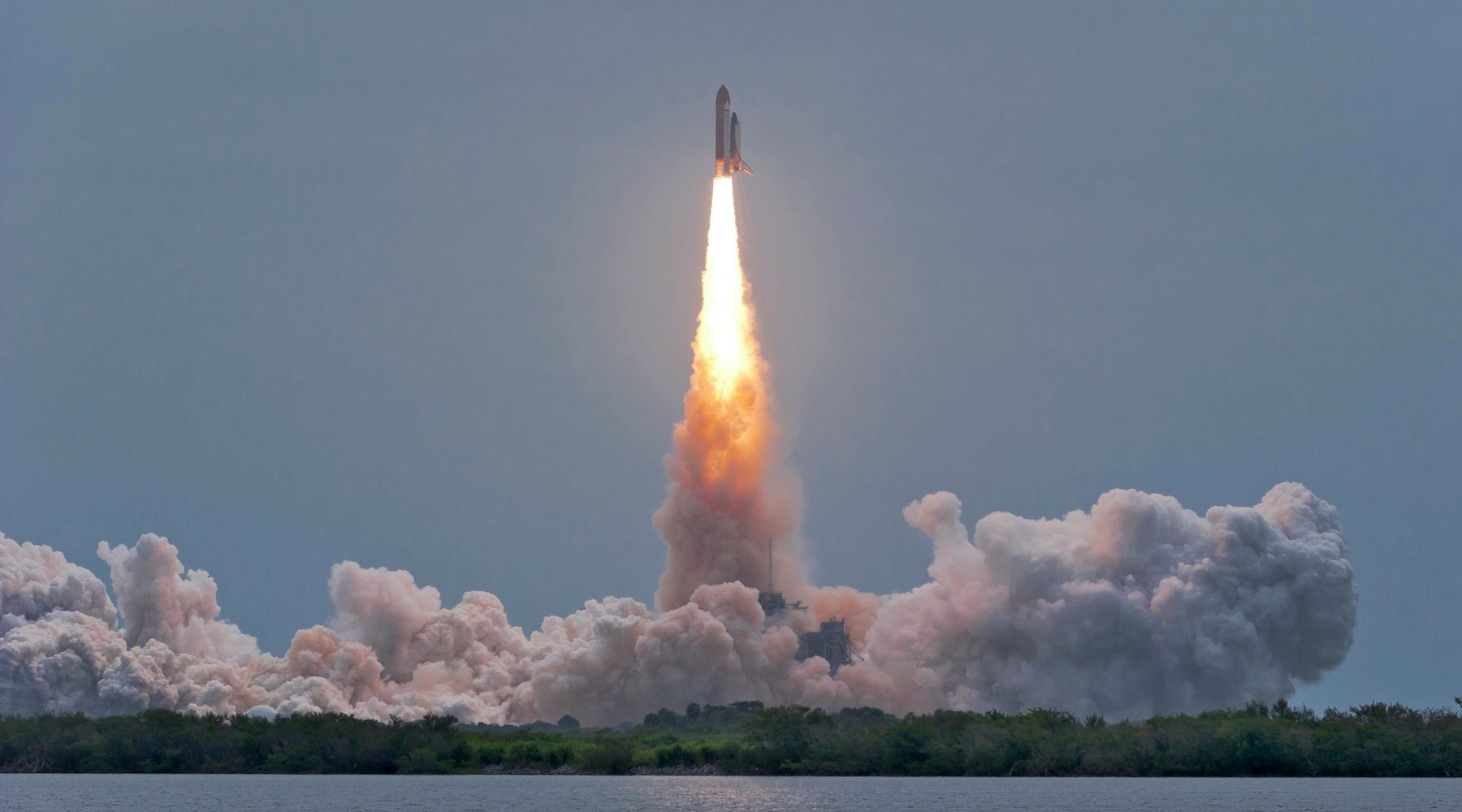 Outsourcing app Airtasker has publicly listed on the ASX in one of the most anticipated IPOs of the year.

Airtasker Limited (ASX: ART) has today listed on the ASX from 11am after its $255.4 million IPO was delayed due to a technical glitch by the exchange. The company was previously scheduled to list on Monday 22 March.

As part of the growing global freelance gig economy, Airtasker serves as a platform that allows users to outsource a wide range of tasks, be it finding someone to assemble your furniture to sourcing an electrician to help fix your broken microwave oven.

Is Airtasker a good buy?

Airtasker is one of Australia’s leading marketplaces for hiring service providers, with the platform currently boasting more than 4.3 million users. According to the company’s above-linked prospectus, the firm has generated job opportunities worth $215 million for various local businesses operating out of the platform.

In terms of its working model, Airtasker connects people with service providers using an easy-to-navigate interface that is quite user-friendly. However, as part of the entire transaction, the platform takes a 15% cut of the total payment sum from every job that it helps outsource.

Importantly, Airtasker is a well known brand name. On Finder, the Airtasker IPO guide has been one of the most highly trafficked pages for weeks.

Demand for Airtasker shares by internal members also appears high, with the company’s staff asking for 10 times more equity than what was offered to them by the firm during its initial public offering (IPO). In regard to the development, company chairman James Spenceley added: “We’re talking north of $1 million from internal staff. That blew me away.”

Airtasker is the brainchild of Australian serial entrepreneur Tim Fung, whose journey to getting his firm listed on the ASX started from his living room floor nearly a decade ago.

A number of gig economy platforms have been facing increasing scrutiny from regulators all over the world in recent months, especially as issues pertaining to low payments and a lack of physical, legal and financial protection continue to be unearthed on a regular basis.

Most people operating out of these platforms have to work as independent contractors, absolving employers of having to bear many overhead costs – such as those related to income tax responsibilities, social security and medicare – which are traditionally borne by firms that maintain a full-time staff roster.

Just a week ago, a UK court directed Uber to reclassify 70,000 vehicle drivers as workers, thereby entitling them to a number of benefits including regular holiday provisions as well as a minimum set wage limit.

Similar concerns may also be brought up in relation to Airtasker, potentially having a direct impact on the company’s future market valuation, especially if some legal rulings like the one mentioned above were to come into effect.

How to buy Airtasker (ART) shares

It's too late to invest in pre-IPO shares, so to buy ART, you need to sign up with a broker that has direct access to the Australian Securities Exchange (ASX). To open an account, you have to complete an application process that requires users to provide their details such as a personal ID, tax file number, etc. Once done, you’ll have to fund your account via a bank transfer, PayPal or debit card.

Once the onboarding process is over, you can search for Airtasker by name or by ticker symbol ART to buy the company’s shares. Investors have the option of buying shares instantaneously using a market order or via a limit order to delay their purchase until they reach their desired value.

Potential buyers can also look to make use of trading techniques such as dollar-cost averaging, portfolio diversification to smooth out their acquisitions as well as minimise their overall risks.

Lastly, users may also want to check whether they are eligible for dividends, shareholder voting rights, etc by owning Airstarter stock before investing.