Apple AirPods Pro 2: Everything we know so far 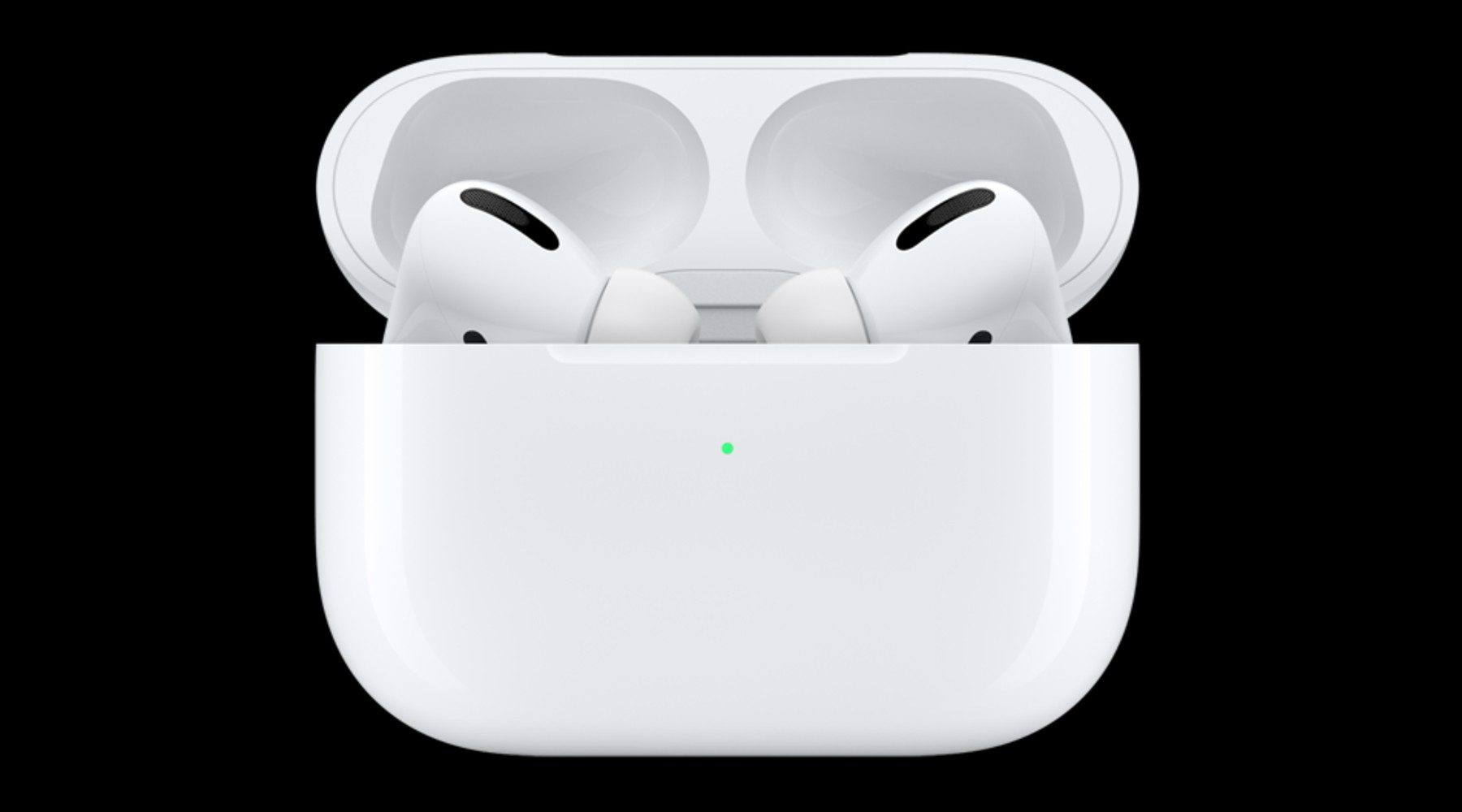 Rumours of an AirPods Pro sequel have been circling for some time, but we're unlikely to see the buds until next year.

Following speculation that Apple is set to release an AirPods 3 model in the near future, audio enthusiasts have claimed that a pair of AirPods Pro 2 are also on their way.

According to a recent report by Bloomberg, people familiar with the plans have said that a second version of the earbuds will be hitting shelves in 2022.

So, how will they differ from the original model and will they be worth the cost? Here's what we know so far.

Will they be called AirPods Pro 2?

Apple is remaining tight-lipped about all upcoming AirPods models, which means that everything about the Pro 2s is more or less speculation at this point.

However, Apple tends to follow a methodical approach to naming products (for example, iPhone's 4-12), making it extremely likely that any follow on from the AirPods Pro will simply be named "AirPods Pro 2".

According to Bloomberg, the main difference between the AirPods Pro 2 and the original AirPods Pro model will be the elimination of the short stem in favour of a rounded earbud.

This would place the AirPods Pro 2 in the same realm as other popular in-ears on the market, such as the Samsung Galaxy Buds+ and the Sennheiser Momentum True Wireless 2.

There are also rumours that Apple is planning to power the pair with a new wireless chip that would give them an extended range.

Former Australian editor of TechRadar and Gizmodo and current global reviews publisher at Finder, Nick Broughall, said we can also expect that Apple "will keep noise cancellation features exclusive to the AirPods Pro line-up, though the second generation is likely to have a smaller form factor to make it even more discreet in your ear."

"There is also plenty of speculation that Apple will introduce health monitoring sensors to the AirPods Pro 2, which would make it extremely appealing if Apple manages to keep the same $399 price point."

Since the AirPods Pro 2 are yet to be officially announced by Apple, there is no set release date at this stage.

Given that the company did not announce the pair at the recent WWDC event though, it's likely that we won't be seeing them in stores until 2022.

Similarly, the price point of the AirPods Pro 2 remains a mystery at this stage.

However, the most likely assumption is that they will be priced either the same or higher than the original buds, which currently retail for $399.

If you were hoping to see the price of the original Pro headphones dropped with the release of the Pro 2s, you may be left disappointed.

Broughall says it's possible that "Apple will replace the AirPods Pro completely, rather than have 2 models in the market."

"You will likely see retailers cut the price in order to shift older stock, but I doubt Apple itself will reduce the price of the original AirPods Pro."

If you're looking to get your hands on a pair of AirPods sooner, you can now snap up existing pairs at bargain prices.

See our round-up of the best deals on AirPods in Australia for more information.