AirAsia to operate out of Avalon Airport 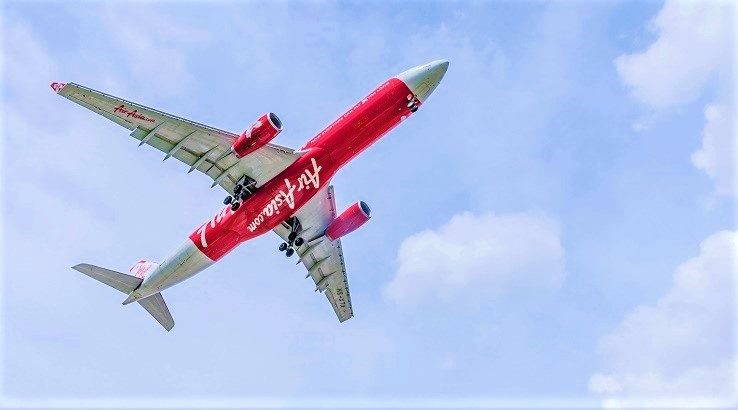 Melbourne could have its second international airport as early as this year.

Victoria's capital is destined to become the hub for budget overseas travel as its domestic airport Avalon secures AirAsia X for its first international flights.

The low-cost airline currently offers flights between Melbourne and Kuala Lumpur out of Tullamarine Airport. However, following the completion of an international terminal at Avalon, these will be moved to the alternate airport. The service will operate twice-daily with first flights expected to take off by the end of 2018.

It's anticipated this will amount to 500,000 international passengers through the airport within the first year.

At the announcement on Sunday morning, AirAsia X Malaysia CEO Benjamin Ismail said, "We are proud to be the first airline to operate international flights at Avalon Airport, connecting Melbourne and the Victorian region with Kuala Lumpur, Asia's number one LCC hub. Melbourne and Victoria are important markets to us and this new service with 560,000 seats annually will provide a significant boost to business and tourism, including to such attractions as the Great Ocean Road."

What does this mean for me?

Budget flights between Melbourne and Kuala Lumpur are nothing new but for passengers who fly this route regularly, it will mean a change of commute to and from the airport. Tullamarine is approximately 30 minutes drive from Melbourne CBD while Avalon is slightly further out, taking closer to 50 minutes to travel to the CBD. However, it is closer to the Great Ocean Road, which could benefit those seeking to visit Victoria's coastal wonder during their trip.

While the travel distance isn't much in the grand scheme of things, both airports are in different locations relative to the city, with Avalon Airport in the south-west and Tullamarine in the north. So depending on where you're travelling to or from, it could mean a longer, or shorter, commute.

Express transfers are available to Avalon Airport via SkyBus, which meets all major flights and is increasing its fleet and service to accommodate these added flights.

"To complement the passenger growth from the arrival of AirAsia X, we are excited to announce that we will deliver an additional two double decker buses later this year, bringing our total Avalon fleet to four double deckers, or $4 million in total investment," said Michael Sewards, Co-CEO and director of SkyBus.

The Victorian government also plans to develop an Avalon Airport Rail Link in support of the international terminal, though dates of its development or completion have yet to be confirmed.

AirAsia is the only budget airline that currently flies out of Melbourne Airport, providing a unique low-cost option for travellers between Victoria and Asia. Other airlines servicing this route include Malaysia Airlines and KLM.