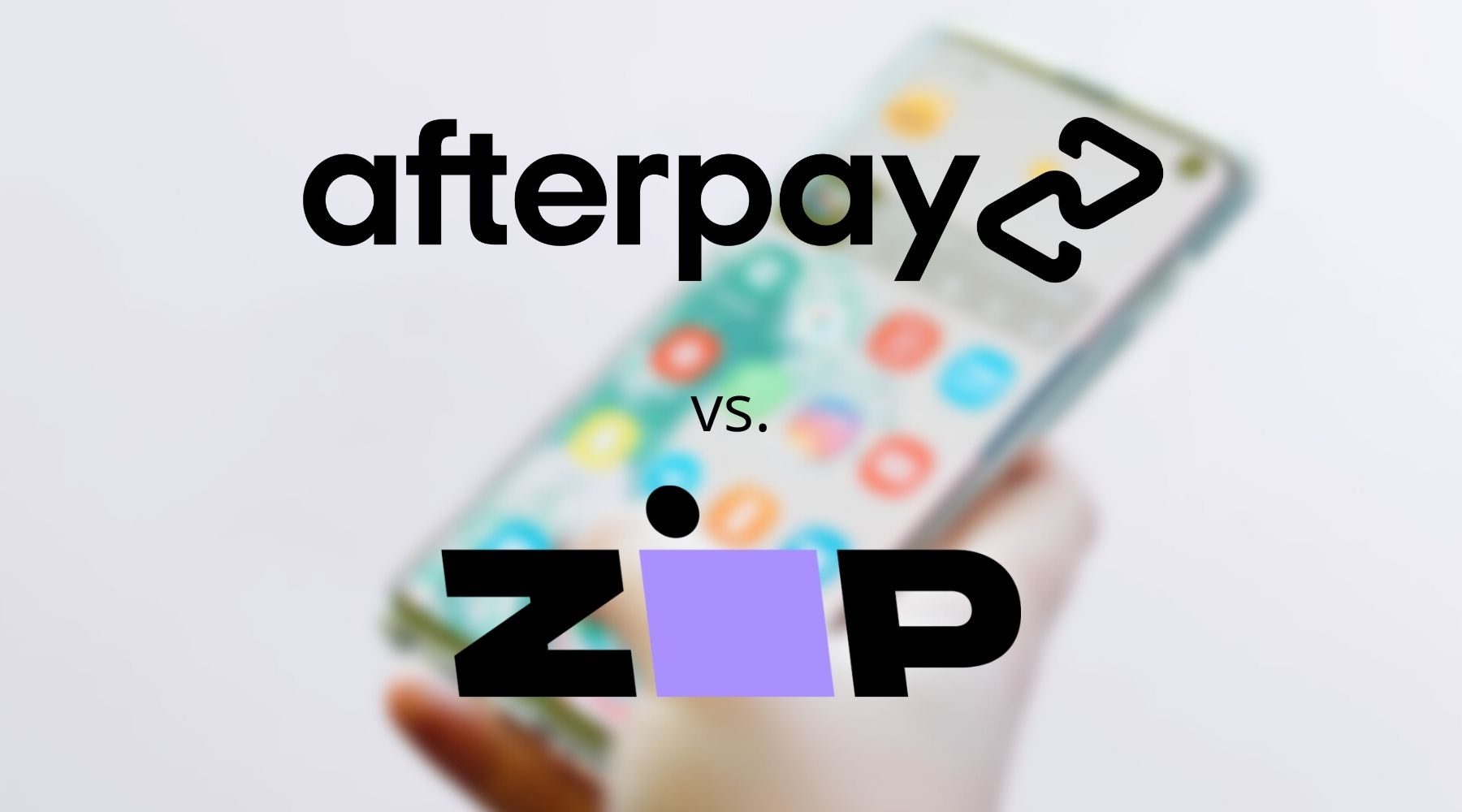 How will apps change the shopping and banking experience, and what's the catch?

Buy now pay later companies are looking to apps to extend their existing relationships with consumers, with both Afterpay and Zip firming up plans in recent weeks to add financial management tools to their existing platforms.

Afterpay announced its new app called Money by Afterpay, which will act as a savings account and financial management tool, while Zip will be integrating its personal finance app Pocketbook into the main Zip app.

Buy now pay later, which lets consumers pay off items in equal fortnightly instalments, is growing rapidly. Finder's Consumer Sentiment Tracker found the average Australian has used it twice within the last 6 months. Afterpay is the biggest player, with 73% of the total market by dollar value, according to corporate regulator ASIC.

Payments giant PayPal recently launched its own buy now pay later service, while credit card companies have launched their own competitors in the form of no interest credit cards, which don't charge interest but also have late payment fees

That growth means buy now pay later is also attracting increasing scrutiny from regulators and consumer advocates. These services don't charge interest, but late fees can mount up if payments aren't made on time. Research by ASIC found that 1 in 5 buy now pay later customers end up paying late fees, with a cost of more than $43 million a year.

So one reason for buy now pay later services to launch broader financial management apps is to promote the idea that they're helping customers be more responsible with their finances. "Money will broaden our relationship with our loyal customers and also attract a new group that's looking to streamline how they manage their finances within the debit economy, further cementing our commitment to supporting responsible spending," said Afterpay co-CEOs Anthony Eisen and Nick Molnar.

Consumer advocates advise caution nonetheless. "As with any debt product, you need to make your payments on time and in full or you'll quickly fall behind," said Finder money expert Kate Browne. "Apps can help control your spending, but they won't give you self-control."

The app space is also highly competitive. Both brands will be competing with independent money management options such as the Finder app, as well as the existing apps for major banks, most of which include money management and spend tracking features.

What features will the apps offer?

Afterpay has begun testing the Money by Afterpay app with staff, and says it will launch in October 2021. According to the company, the app will offer a savings account and a debit card via Westpac, as well as financial management tools. The app will let users divide their money into as many as 15 Westpac-powered savings accounts, with a flat 1% interest rate paid on each. That's in line with general savings accounts, but not as high as some high-interest alternatives.

We updated this story on 28 July with more details about the buy now pay later market.