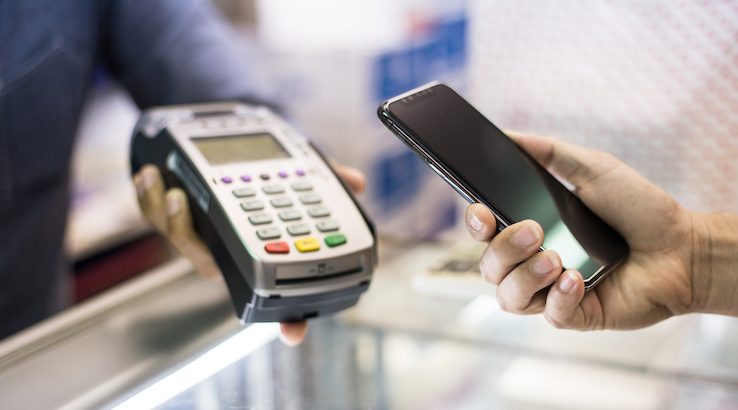 The UBS report predicted Afterpay's share price could halve within the next 12 months.

Afterpay's co-founder and CEO Anthony Eisen has been forced to rally once more in defence of his buy now pay later (BNPL) platform, denying the view that further regulation would seriously impact the company's growth.

The report by investment bank UBS warned that customers of buy now pay later (BNPL) services were more likely to be indebted, increasing the risk of a regulatory fallout should these types of companies be labelled "credit providers".

Downgrading its broker rating to "sell", the investment bank said Afterpay's (APT) share price could be expected to fall as much as half within the next 12 months.

But speaking on a panel at the Intersekt fintech summit Wednesday, Eisen dismissed the view that customers of BNPL services were more risky than those of credit card providers, arguing that Afterpay had simply tapped into a demographic that wanted more clarity around their finances.

"Customers want to be treated well. They want to engage in a trust relationship where your model is aligned with them, not against them... They've made a choice about trust, about simplicity," said Eisen.

Eisen pointed out that customers of credit cards were at risk of falling into a "debt trap," whereas Afterpay has avoided a debt accumulation model.

"If you don't make your payment, then you can't use the service. You can never be in arrears... It's really simple," said Eisen.

Regulation of the BNPL space

Afterpay and other BNPL platforms such as Zip Pay aren't regulated under Australia's National Credit Act like credit card providers because they don't typically charge customers for providing credit – usually charging on late payments or account fees instead.

This means they're not obliged to conduct customer credit checks, sidestepping rules that stop credit providers from lending to indebted or "unsuitable" customers.

But concerns that the corporate watchdog ASIC could step in and change those rules have continued to plague the sector and its investors.

The UBS report said its recent study showing 30% of BNPL users had used a credit card to pay down their balance while 64% thought they were using a credit product, substantially increased the likelihood of regulation.

UBS's report read: "In our view, somewhat paradoxically, the more successful Afterpay is, the more likely it will attract regulatory scrutiny. The key risks are 1) can Afterpay continue to prohibit Merchants from surcharging, and 2) could Afterpay be considered a provider of credit in the future?"

Speaking on the topic on Wednesday, Eisen waved off the concerns, noting that the regulators had already undertaken extensive reviews of the sector.

As expected, his overriding argument stands that BNPLs are so fundamentally different to credit providers (better, if we are to believe him) that they can't be held to the same set of rules.

"Regulation has to be about doing the right thing. Full stop. If you don’t do the right thing either the customer’s not going to use you or some other power in the economy is going to stop you."