ACTU will push for a $45 weekly increase to minimum wage 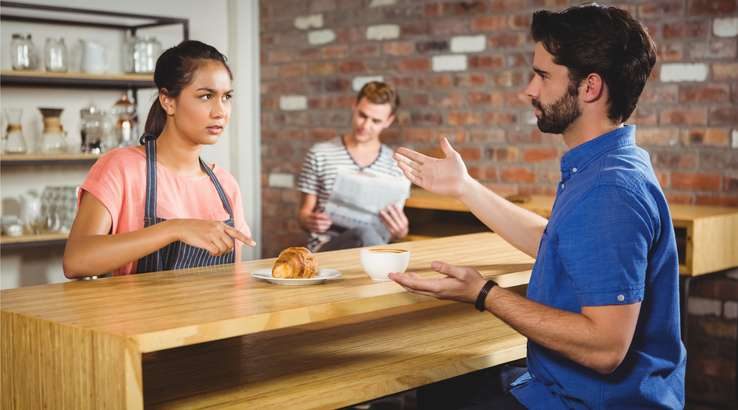 The Australian Council of Trade Unions (ACTU) will today push the Fair Work Commission for a $45 weekly increase to Australia's minimum wage, which would lift the annual minimum wage to $37,420.88.

Last year the ACTU called for a $30 weekly increase to the minimum wage and the Fair Work Commission granted just half that, at $15.80.

ACTU secretary Sally McManus says, “Building economic security for the lowest-paid workers in our society is at the core of the ACTU’s objectives and increasing the minimum wage is one of the most effective tools available to achieve this goal.”

“Australia’s minimum wage has been forced down to dangerously low levels when compared to average wages, stifling economic security for workers and further entrenching inequality, which is now at a 70-year high.”

ACTU will call for the historically large increase at a time when wage growth is at a record low. The latest wage price index figures show wages growing by just 1.9% in 2016, compared to the average rise of 3.4%.

Treasurer Scott Morrison acknowledges there is an issue with wage growth, saying, “Wage prices, the wage earnings of Australians have been flat, it’s been a while since they’ve had a good pay rise and that’s what we have to work towards achieving, that they earn more.”

However, determining what is a fair minimum salary is proving difficult. According to the Organisation for Economic Co-operation and Development (OECD), the benchmark for an effective minimum wage is 60% of average wages.

“Our claim will move us towards this target,” said McManus.

The current minimum wage, which is $17.70 an hour, is much lower than this and was roughly 53% of the average wage in 2015. The minimum hourly wage has only grown slightly over the past three years.

The United Voice union has also called for a 60% target when determining the minimum wage, which would require the minimum weekly wage to rise from $673 to $738.

The Labor Party is on board, with senator Jenny McAllister saying, “Wage growth is flat and inequality in Australia is rising. From a first principles perspective, I see no reason why any Australian should object to our lowest paid workers receiving a pay increase.”

However, the Liberal Party isn’t as keen, suggesting that this wage increase would result in businesses hiring less people.

Liberal Democrat David Leyonhjelm said, “Going for that kind of wage rise in the absence of productivity to justify it, and that's a major condition, is job killing. They're basically showing scant regard for the people who don't have a job who want a job or the people who might lose their job as a result of that kind of claim.”

Australian Chamber of Commerce and Industry chief executive James Pearson agrees, saying, “This claim, which is many multiples of the inflation rate, is patently ambit. It would squeeze thousands of low-paid workers out of their jobs, adding many people to the unemployment queue.”

As the Fair Work Commission has just reduced weekend penalty rates for thousands of hospitality, retail and fast-food workers, it's looking unlikely that it will increase the minimum wage by $45 a week.