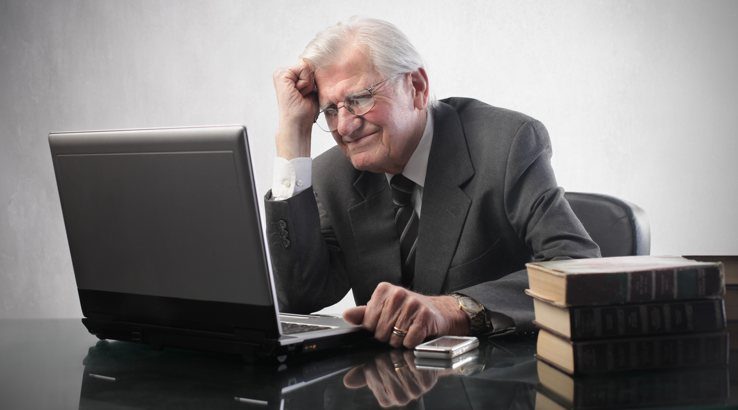 That nice man calling from the NBN isn't a nice man at all.

There's a growing public awareness around the evolving rollout of the NBN, which has now passed more than 50% of Australian households. Sadly, along with faster broadband, it's also brought out the scam artists. In a release issued today, the ACCC has highlighted the increasing prevalence of NBN scam calls.

The ACCC's Scamwatch has received 316 complaints to date this year about criminals impersonating the NBN, and while you might think that number isn't that high, the total amount lost to these shady types is nearly $28,000. That's money nobody should have had to lose.

The actual scams tend to follow predictable patterns, such as claiming they want to verify your identity in return for a free router. This is called phishing and is an attempt to gain access to personal information such as your name, address, Medicare number and licence number.

Some respondents report being signed up to services that don't exist, while others were convinced to install remote access software onto their existing computers in order to either phish out information, lock down systems for a ransom or charge exorbitant fees to fix "problems" they discover.

It's also noted in the ACCC's statement that many scammers are asking for payment in iTunes gift cards, an absolute flag that what you're being asked to do is a scam.

"Australians over 65 are particularly vulnerable to this scam with fraudsters using phone calls to target their victims," according to ACCC Deputy Chair Delia Rickard.

"NBN will never phone you out of the blue to try to sign you up to a service over its network. NBN is a wholesaler, meaning they don’t sell direct to the public. If you get an unsolicited call like this, it’s a big red flag that you’re dealing with a scammer," she said.

"NBN will also never call you to remotely 'fix' a problem with your computer, or to request personal information like your Medicare number or your bank account numbers. Don’t listen to the reasons they give you for needing this information."

How can I keep myself safe from NBN scammers?

It is feasible that your existing internet provider may contact you by telephone when the NBN rolls into your area, but just because you've been called by them doesn't mean that you have to sign up on the spot, even if a deal sounds good.

Most internet providers will offer exactly the same deal online as they do over the phone, and in some cases even better ones because they don't have to cover the costs of a phone sales agent.

Never agree to anything on the spot because nobody in the real NBN space is going to cut out a deal just because you don't agree that second. Hang up, research the actual phone number of the internet provider and call them back if you're keen, but don't phone any number the scammer might give you!

You should also be aware that the NBN opens up a number of plan options to you. You can use our NBN Plan tracker to get a realistic picture of your options and when the NBN is coming your way to have a more complete comparison picture before signing up to any plan.