ACCC report shows how to save money on petrol 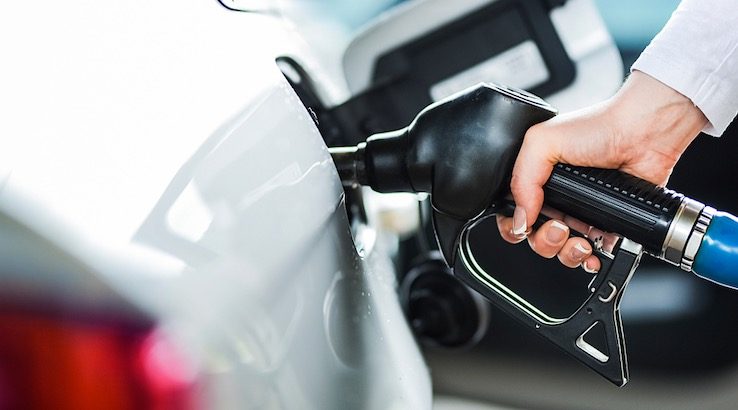 Price cycles are a long-term feature of Australian retail petrol prices, but can help motorists save money, according to the ACCC's Report on petrol price cycles in Australia.

Characterised by a sharp increase in price and then a gradual decline, petrol price cycles were found to be prevalent across Australia's five largest cities, but did not occur in diesel and LPG prices.

The study charted petrol prices in Sydney and found the average increase in each cycle was 21.6 cents per litre, but that once prices reached the peak in a cycle, would often drop below the price at the beginning of the cycle.

This pattern, coupled with the fact that petrol retailers do not increase prices at the same time, means motorists can keep the price they pay at the pump down by timing their purchases to follow the price cycle.

How to take advantage

At the beginning of a price cycle, a small number of retail sites will increase prices, which then filters through the rest of the market.

Once motorists notice prices start to increase at some sites, they have a couple of days to seek out the sites that have yet to increase their prices and purchase petrol there.

The savings to be made

The ACCC estimates that Sydney motorists who use the price cycle to their advantage could save around $175 per year for those who fill up 50 litres per week and buy at the bottom of every price cycle. The savings were estimated at $150 for similar drivers in Melbourne and Brisbane, but could rise to $200 in Adelaide.

Unlike other major Australian cities, Perth petrol prices operated on a weekly cycle, with prices generally lowest on a Monday and highest on a Tuesday, likely due to the WA FuelWatch scheme introduced in 2001.

ACCC commissioner Mick Keogh says the report shows it pays to pay attention to prices at the pump. "It's not uncommon for drivers to notice prices jumping 20 cents or more in a very short period of time, and the price you see being charged on the way to work can be very different to the one on the way home."

"There's a common perception that all retailers put their prices up or down at exactly the same time, but our research shows this isn't the case, so if you see prices going up at one retailer, use an app to find another who hasn't yet raised their price," Mr Keogh said.