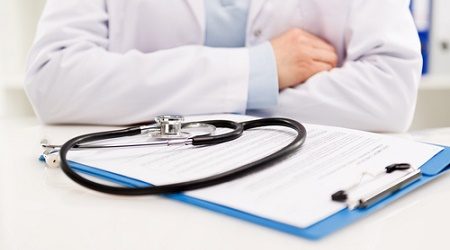 Benefit changes are widespread and increasing over time.

Some Australian private health insurers are not properly notifying customers of reductions in their insurance coverage and benefits.

An increasing number of comprehensive and non-comprehensive policies (in particular those with exclusions, restrictions and excesses) makes it difficult for consumers to understand and react when insurers change their benefits.

The report suggests benefit changes are widespread and increasing over time, including changes to policy rules and/or arrangements with health care service providers (HCSPs).

ACCC-commissioned research found that nearly two-thirds (61%) of private health insurance customers reported a policy change since taking out their insurance. Those with combined hospital and extras cover were more likely to report experiencing a change (66%) than those with hospital-only cover (46%).

One unnamed insurer revealed that more than 500,000 of its members were affected by benefit changes in 2014, while another insurer removed over 200 medical benefit items from its schedules.

These approaches include low profile messaging tactics, unclear and misleading terms and language, single notifications without any follow up, using email as the default communication channel without informed "opt in" arrangements or clear subject lines, messages containing communications about benefits changes and marketing material, and passive website communication.

According to the latest Private Health Insurance Ombudsman (PHIO) statistics, consumer complaints, mostly pertaining to benefits, have risen 25% since 2013/14.

There were also over 60 complaints relating to a change by an insurer to its insurer-HCSP arrangements, resulting in a reduction in medical gap benefits for inpatient diagnostic and pathology services.

Private health insurance represents a significant financial commitment for many consumers and changes to the benefits available through these policies can have serious impacts.

Heightened costs of medical procedures for hospital patients has resulted in pricier premiums.

If you're thinking of taking out private health insurance or switching providers, it's helpful to understand what you're covered for and the best ways to make a successful claim.