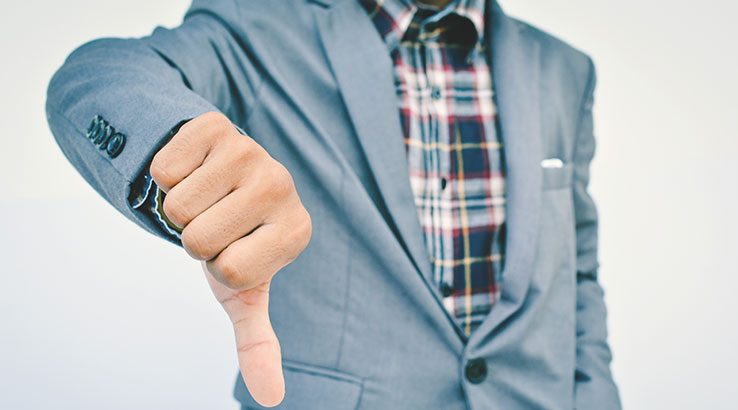 The competition and consumer watchdog isn't going to approve TPG and Vodafone joining together.

The proposed merger between TPG and Vodafone would appear to be on the rocks, with the Australian Competition and Consumer commission finally deciding that it will oppose the merger.

In a media release, the ACCC stated that it felt that the merger would reduce competition and contestability in the mobile sector.

"TPG is the best prospect Australia has for a new mobile network operator to enter the market, and this is likely the last chance we have for stronger competition in the supply of mobile services," Rod Sims, ACCC Chair said.

"Wherever possible, market structures should be settled by the competitive process, not by a merger which results in a market structure that would be subject to little challenge in the future. This is particularly the case in concentrated sectors, such as mobile services in Australia."

The ACCC had already signalled that it wanted TPG to remain as a viable fourth competitor network.

TPG later decided to drop out of the mobile network building space, citing the government ban on Huawei equipment in 5G networks as a primary factor.

The ACCC's position is that the Huawei issue isn't insurmountable.

"TPG has the capability and commercial incentive to resolve the technical and commercial challenges it is facing, as it already has in other markets. TPG already has mobile spectrum, an extensive fibre transmission network which is essential for a mobile network, a large customer base and well-established telecommunications brands," said Rod Sims.

On the basis of the proposed merger, Vodafone and TPG jointly bid for 5G spectrum under a joint venture entity that would remain in place even if the merger faltered at the regulatory step.

With TPG having folded its network building ambitions, it remains to be seen what TPG does with its share of that entity, and indeed its existing 3G/4G bandwidth holdings.

For its part, Vodafone has indicated that it intends to take the matter to the Federal Court.

"VHA respects the ACCC process, but we believe the merger with TPG will bring very real benefits to consumers. We have therefore decided that VHA should, together with TPG, pursue approval of the merger through the Federal Court," said Vodafone Hutchison Australia CEO Iñaki Berroeta in a statement.

"The merger provides a unique opportunity for VHA and TPG to combine their complementary assets. The merger would create an entity that can compete more aggressively in this highly competitive market than either VHA or TPG could on their own. It is disappointing that the ACCC does not see it this way," he said.