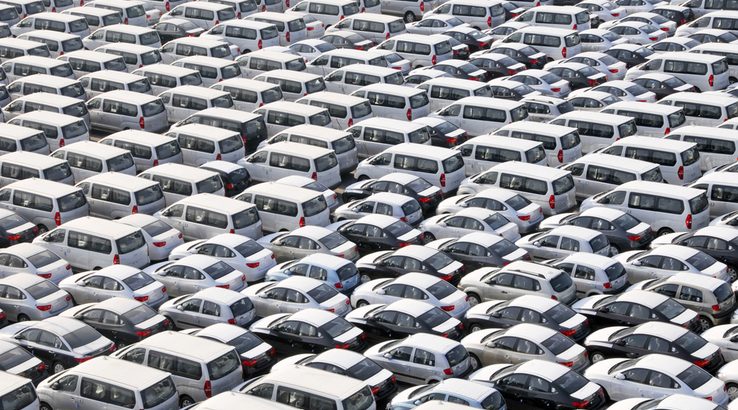 Customers were refused refunds or forced to pay for their own replacement vehicles.

The Australian Competition and Consumer Commission (ACCC) has commenced proceedings against Ford Motor Company following an array of serious allegations. The ACCC alleges that Ford refused to refund or replace faulty vehicles from 2011 to May 2015, forced customers to pay for replacement vehicles and was aware of systemic issues with the vehicles in question from at least 2013.

It is also alleged that Ford then on-sold vehicles surrendered as part of the Powershift Ownership Loyalty Program to wholesalers and customers, without disclosing the systemic or specific issues experienced with those vehicles.

The allegations are about the Ford PowerShift Transmission (PST) in the Ford Focus, Fiesta and EcoSport vehicles supplied in Australia between 2011 and 2016. According to the ACCC, almost half of all 70,000 vehicles have needed at least one repair related to the PST.

The ACCC alleges that from 2011 to 2015 Ford had been unlawfully denying the complaining customers their due refunds or replacements following PST-related complaints, even after multiple repairs failed to solve issues including excessive shuddering or jerking during acceleration, loss of gear selection and even sudden loss of power, which persisted even after multiple repairs.

Despite being legally required to fix inherent defects at its own expense, Ford instead pushed customers towards the "PowerShift Ownership Loyalty Program" which required buyers to make a substantial payment, averaging $7,000, for a replacement vehicle. Many customers who couldn't afford this felt that they had no option but to continue driving with potentially dangerously PST issues.

Even when customers did pay for replacements under the "PowerShift Ownership Loyalty Program", Ford allegedly took the faulty cars and sold them on to other wholesalers and customers.

"The ACCC is alarmed about the level of non-compliance with the Australian Consumer Law," said ACCC chairman Rod Sims. "Cars are the second-most expensive purchase most consumers will ever make and if they fail to meet a consumer guarantee, people are automatically entitled to a remedy."

Australians are wary of car lots and buying used cars, and many undoubtedly feel that they're safer going to the manufacturer or other approved resellers. As Ford's behaviour could show, this isn't always the case and it's well worth making sure you understand your consumer rights when buying a car.

The "PowerShift Ownership Loyalty Program" might share some similarities with a dodgy extended warranty agreement, where the car seller essentially tells the customer to pay for the protection that they are already entitled to under Australian consumer law.

In other words, it's planning to demand that Ford does right by its customers through refunds or free repairs and advertise this issue so that any affected buyers are aware of it. It will also involve an investigation to find out how this happened and halt relevant sales.

The ACCC and similar institutions such as the FOS can also wield these powers to protect Australians across a broad spectrum of related products including car insurance and legitimate vehicle finance or car loans.