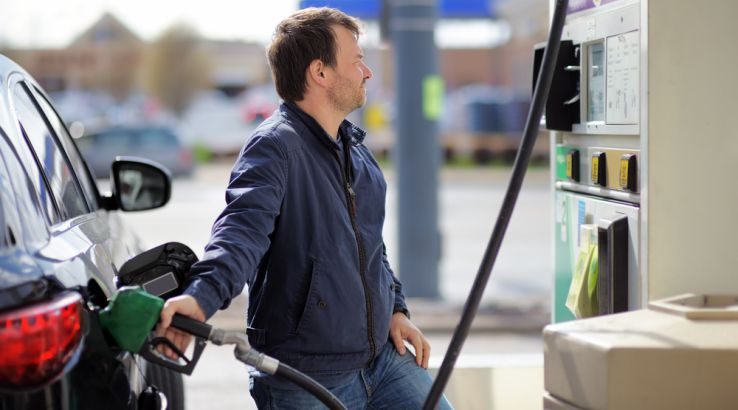 The regulator found fuel consumption to be the third most important factor to consumers buying a new car.

The Australian Competition & Consumer Commission (ACCC) has called on the Federal Government to provide new car buyers with more accurate information about the fuel consumption and emissions of new vehicles.

The announcement came in the ACCC’s final report from its market study into Australia’s new car retailing industry, released on December 14.

“Our research shows fuel consumption is the third most significant purchasing factor for consumers after price and model,” said ACCC Chairman Rod Sims.

“We are concerned that new car buyers are not receiving accurate information about fuel consumption or emissions performance.”

The commission also called on the government’s Ministerial Forum on Vehicle Emissions to consider the costs and benefits of an Australian real-driving emissions testing program, which it believes could provide a number of additional benefits to consumers.

The call for more accurate fuel and emissions information was one of three key observations made in the report, which was based on 18 months of extensive research, investigations and consultation with industry and consumer groups.

After reviewing the commercial arrangements between car manufacturers and dealers, the ACCC noted that dealers respond to consumer guarantee claims within the framework of policies and procedures set by manufacturers.

“If manufacturers' policies and procedures don’t adequately recognise consumer guarantee rights, this can influence the behaviour of dealers in responding to complaints,” Sims said.

“We recommend that car manufacturers update their complaint handling systems to ensure consumer law is front and centre of relevant systems, policies and procedures. Conditions or obligations under the manufacturer’s warranty must not exclude or limit consumers’ rights.”

The market study also found that independent repairers continue to have problems accessing the technical information they need to repair and service new cars.

However, the findings of the study were met with a frosty reception from the Australian car industry.

The Federal Chamber of Automotive Industries’ (FCAI) Chief Executive Tony Weber said that for a document 18 months in development, the ACCC report not only revealed a poor understanding of the industry but also failed to provide evidence to support the need for change.

“While the FCAI and motor vehicle companies in Australia are still studying the detail of today’s report, at first blush it appears that the ACCC has taken 18 months to research and understand a complex industry, and failed to properly comprehend it,” Weber said.

“The ACCC’s report appears to be predicated on a very small number of complaints which it uses to tarnish Australia’s $17.5 billion retail motor industry. This is not only unfair, it is inaccurate.”

Weber said that a record 1.178 million new motor vehicles were sold in Australia last year with overwhelming levels of customer satisfaction, and suggested that the retail new car industry has been unfairly maligned by the ACCC.

However, Sims made it clear that the consumer watchdog is ready to get tough with dealers and manufacturers.

“The ACCC will now work to implement the study’s actions and recommendations, including taking enforcement action where we see potential breaches of the Australian Consumer Law,” he said.