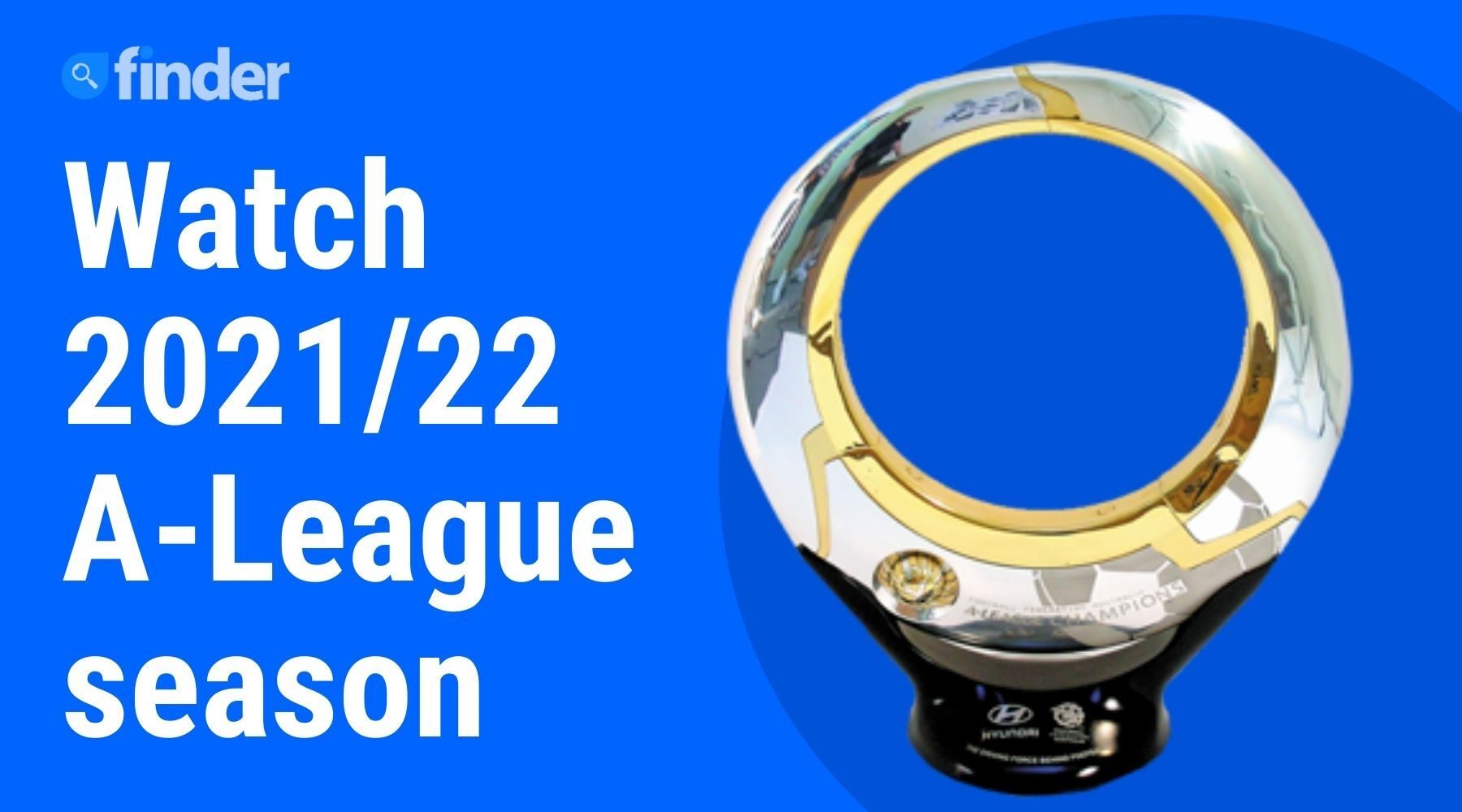 The A-League is back with 12 teams fighting it out in Australia's biggest football competition. Here's how you can watch.

SUMMARY: Some matches of the 2021/22 A-League season are on Channel 10 and 10 play. For access to every match you need Paramount Plus, which has a 7-day free trial for new users.

The A-League is back for its 17th season as Australia's top-flight football tournament and the competition is sure to be intense once more.

Melbourne City enter the season as defending champions, with 12 teams set to battle it out as the sport returns to some form of normality this summer after last season's pandemic issues.

The newest team Macarthur FC is entering its second season in the A-League. Across the country, there are 5 teams based out of NSW and 3 in Victoria, along with Brisbane, Perth, Adelaide and Wellington in New Zealand.

When does the A-League start?

The 2021/22 A-League season begins this Friday, 19 November, with Melbourne City hosting Brisbane Roar at AAMI Park with a 7:45pm AEDT kick-off. The 23-week season runs right through until April when the finals series will commence.

How to watch the A-League live

Channel 10 won broadcasting rights for the A-League for the new season. A single match each week will be shown for free on 10 and 10 play. For access to every single match of each round, you need streaming partner Paramount Plus, which was launched in August this year.

Channel 10 will broadcast a game every Saturday night at 7:30pm Eastern time during the season with the broadcast to be called Football Night on Ten. All free-to-air matches will also be simulcast on the 10 play streaming platform.

The A-League is no longer on Fox Sports services Foxtel iQ, Foxtel Now and Kayo Sports. There will also no longer be a weekly fixture on ABC. We have a full viewing guide for the A-League for you.

Stream the A-League on Paramount Plus

Paramount Plus was officially launched in August and has a 7-day free trial for new users. After the trial period, the platform costs $8.99 a month or you can save 15% by purchasing an annual pass for $89.99.

Along with loads of football, including some Matildas and Socceroos matches, you can also access more than 20,000 episodes of shows and movies. One of the key teams to watch this season will be Melbourne Victory. The former A-League powerhouse has experienced a horror 18 months but with new coach Tony Popovic and a swag of new signings they should be a major improver.

It will also be fun to watch former Liverpool striker Daniel Sturridge at Perth Glory if he can remain fit. We think there is every likelihood the championship will head to either Melbourne or Sydney once again this season.

Keen to know about more sports streaming? Check out our full guide here. If you're not sure who to stream with, we've got a Foxtel vs Kayo comparison so you can decide which suits you best.