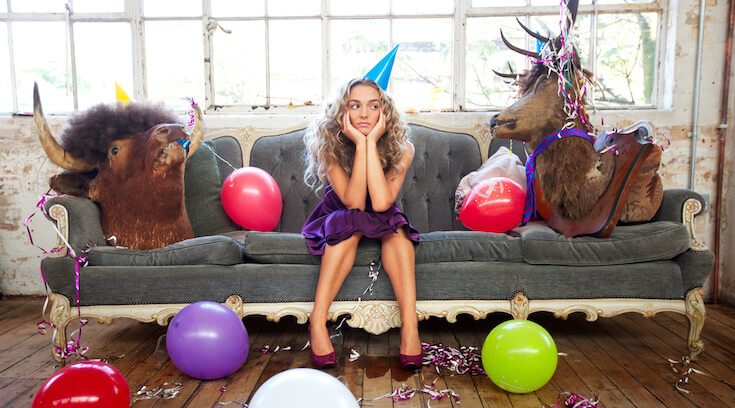 Don't let Christmas debt get you off to a bad start in 2020.

The festive season is a time for good food, gifts and time with loved ones. But come Boxing Day, reality sets in again, and for a lot of Australians, that can mean a Christmas-debt hangover that may end up lasting well into the new year.

According to a survey by Finder of 1,008 Australians, 1 in 3 Aussies (37%) will be carrying their debt into the new year.

Kate Browne, personal finance expert at Finder, says millions of Aussies overindulge at Christmas. "We'll still be paying for it long after the Christmas tree has been packed away," she said.

That being said, Christmas debt will affect everyone differently. Let's take a look at how Aussies will be handling their 2019 Christmas spend.

How long will it take to pay off Christmas debt?

On average, 25% of Aussies who will be paying off Christmas debt can expect to be doing so for around 1-5 months, clearing their debt by the end of May. However, 5% will be carrying Christmas debt around for an expected 6-11 months.

Shockingly, 6% of those surveyed will be compounding their debt into next Christmas, estimating it will take them more than 12 months to be debt-free of the 2019 festive season.

Which generation is most likely to feel that post-silly season sting?

Generation Y is set to see the longest repayment period, expecting to take around 12 and a half weeks to be free of their holiday debt. This is followed closely by generation X, whose debt will follow them into March with an average of 11 weeks to repay their Christmas spend.

Even under-25s are not immune from the debt hangover, expecting to be saddled with repayments for around 8 and a half weeks, taking them past Valentine's Day before they are clear of Christmas.

On the other hand, baby boomers seem to be in the best position this Christmas, sitting at the top of the debt repayment chart. They are looking at a three-week turnaround on their Christmas debt, having paid it off before the end of January.

What can you do about post-festive debt?

These figures can seem overwhelming, particularly if you are part of the 37% of Australians with Christmas debt to pay. However, do not fear – there are ways to manage it.

Just make sure you pay attention to the annual fee and any balance transfer fees. "At the end of 2019, there are plenty of lenders offering 0% interest from 6 to up to 26 months," said Browne.

It is not unusual for Christmas debt to follow many of us into the new year, but that doesn't mean it has to rule your year. Take some time to look into all the options available to you so you can cure that post-festive debt hangover and make the most of 2020.

5 ways to consolidate your debt and break the cycle

SPONSORED: Find out the 5 best ways to…