8base launches a “no code” blockchain programming system 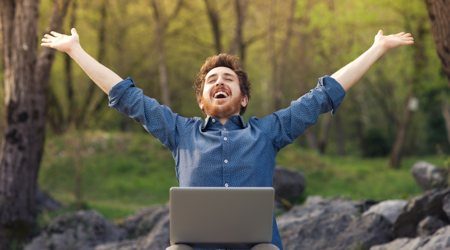 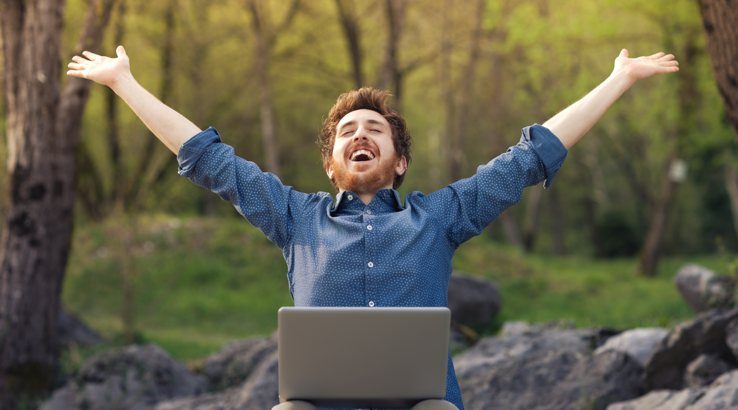 8base aims to create a system that lets any "citizen developer" become a blockchain architect and whip up fully functional smart contract-enabled platforms on demand.

"8base leverages blockchain technology to allow software authors, contributors, and users all over the world to work in concert to rapidly and cost-effectively develop and launch enterprise-class software," the press release says.

"8base significantly reduces the amount of effort and technical competency required to build and host applications through its platform and provides a set of powerful development tools, using scalable, serverless architecture that can automate both mundane applications as well as infrastructure level tasks."

The system is aimed largely as businesses that are looking to hop aboard the moving blockchain train, but are having a tough time setting aside developers for the task or hiring specialists with the technical chops to program on the blockchain.

"Although still early in its evolution, we recognize that blockchain has irreversibly changed the world. Businesses who fall flat-footed to this and other trends and continue leveraging outdated approaches to technology transformation are in serious peril," says 8base founder Albert Santalo.

"This liberates top developers to focus on high-value work while also enabling citizen developers, people with only moderate technical skills, to create robust applications without the need to write any code," 8base explains.

"8base was created in and for the era of blockchain, artificial intelligence, sensors, and other technological advancements that are crucial to the future of businesses – while understanding and leveraging the power of the developer ecosystem at every step of the way," said Andrei Anisimov, 8base’s VP of Technology.

"User experience is the cornerstone of everything we do at 8base," said Santalo. “It is no longer acceptable to build ugly software. 8base’s products make it virtually impossible to do so. We recognize that neither 8base by itself, nor any other software company that follows the 'walled garden' approach, can drive this transformation alone. Instead, 8base delivers an open platform that harnesses the power of software authors, contributors, and users into a unified, curated effort. By creating a network effect, software is propelled forward in an unprecedented manner."

The system, in essence, aims to distribute responsibility for teaching and development among its users to create an evolving chassis which can be driven forward and loaded with premade code for people to use.

It's a system similar to the development of Ethereum smart contracts, where an expanding library helps new programmers get aboard the challenging Solidity programming language and the smart contracts used on the network.

By contrast, 8base aims to make it easy.