6 Vivid Sydney experiences that are out of this world 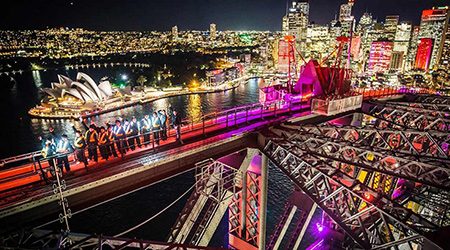 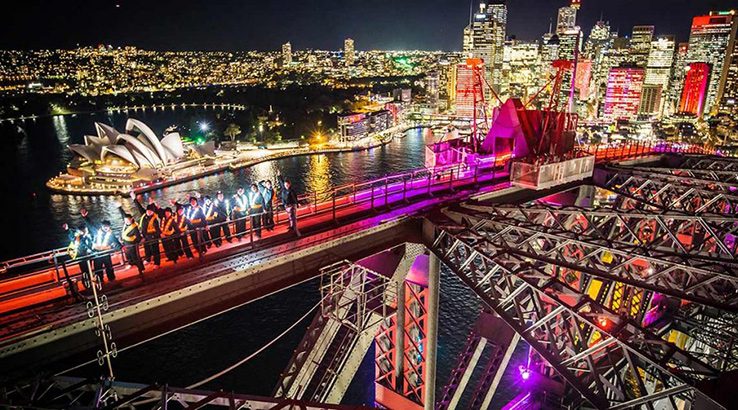 From a dance party on the Harbour Bridge to a sidecar tour of the lights – we've rounded up the coolest ways to see Vivid this year.

Now in its 10th year, Vivid Sydney is a city institution and the largest light festival in the world. It comes around every winter bringing with it illuminated displays, interactive installations and more than a little bit of quirk.

Think six-metre-tall glowing puppets and meandering pathways that light up where you step to give you an idea of what to expect when you visit between 25 May and 16 June 2018.

Want to take it to the next level this year? On top of its cool, curious and creepy light displays come a slew of experiences that will really make your trip into the city something extra.

Here's our picks and how to get in on them:

Back for another year running, BridgeClimb Sydney is hosting the ultimate dance party in the sky where you can get your groove on from on high. A lit 70s-style floor is your dance space and your backdrop is non-other than the harbour lights.

Available every night of Vivid, book this quick before spots run out via RedBalloon and get ready to boogie on the bridge. 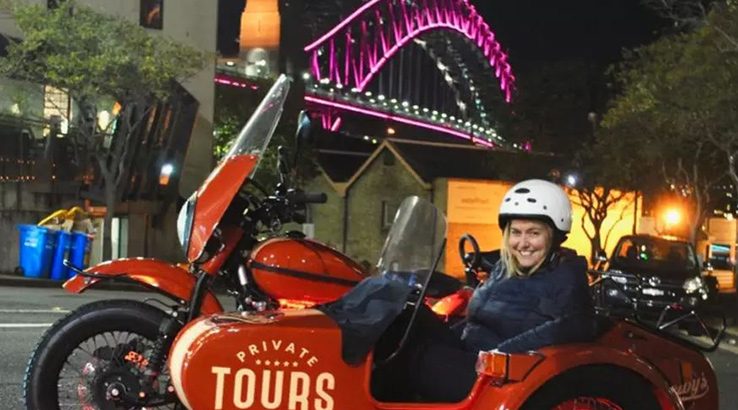 Zip around the highlights of the festival in your own private carriage... well, sidecar. You'll be covering two experiences in one and cover an enormous amount of ground over 90 minutes including Sydney Harbour, Milsons Point and Kings Cross. Helmet, goggles and gloves are provided to keep you warm during this nippy time of year.

Our tip? Strap on that GoPro – it's gonna be a good one!

Available only during Vivid Sydney, book your spot via RedBalloon. 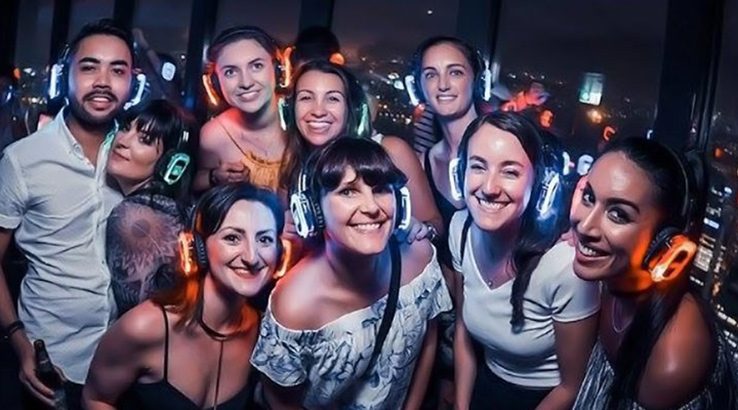 If the BridgeClimb has been booked out or the price is too steep, steer your way down the road to Sydney Tower Eye for a dance party of similar proportions.

Dubbed the Eye Glow Silent Disco, it's a silent disco with a 360 degree view of the city dressed in lights.

Held on 9 June, 250 metres above the sky, this is an 18+ event and drinks are available to purchase – it is a party after all. Book your spot on the dance floor at Sydney Tower Eye. 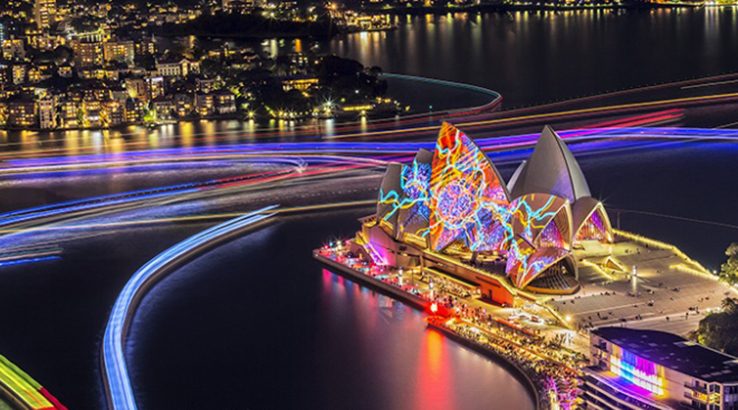 Take on a new perspective this year and cruise around the harbour and its illuminated delights. On top of the Opera House, Sydney Harbour Bridge and Darling Harbour highlights, you'll enjoy an extra special treat since Luna Park is joining the party this year. As an added bonus, you'll hardly have to leg it anywhere.

Cruises start from as little as $15 a person and some even include drinks, snacks and meals.

Compare some of the best with our Vivid Sydney cruise guide. 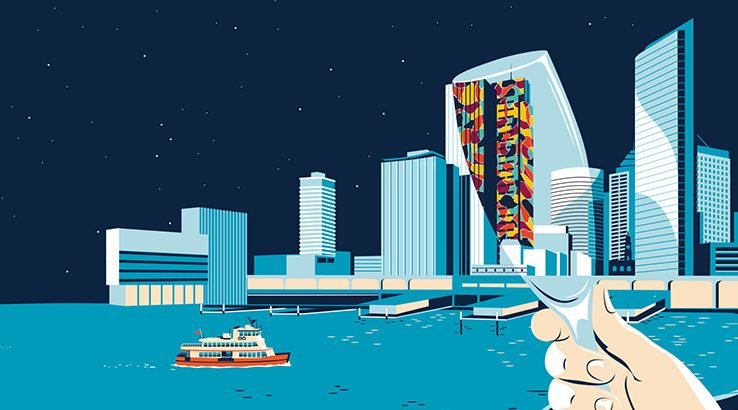 You don't have to swipe your card to get the best seat in the house with the American Express Lounge opening its doors to each and everyone who wants to walk through.

If you do hold an American Express card, feel free to VIP your way in with it.

Otherwise, register online here and then mosey on in and enjoy the view from the rooftop of Cruise Bar at the Overseas Passenger Terminal as well as complimentary food. 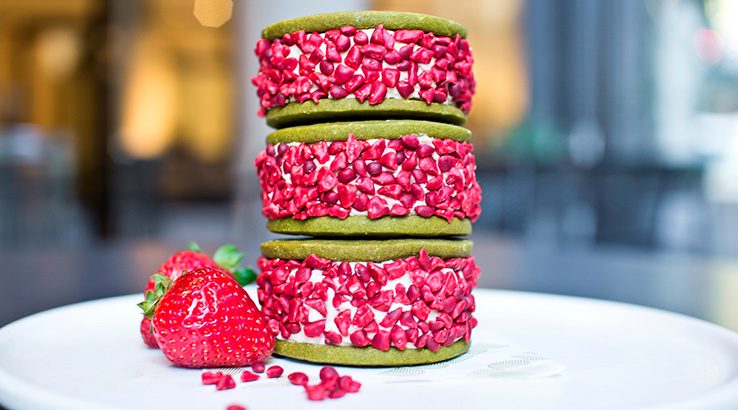 Given the plethora of dining options splayed across the Vivid walking paths, you'll get to use all five senses during Vivid Sydney.

From lightbulb cocktails in the Royal Botanic Gardens to colour-changing teas and matcha ice cream sandwiches in Barangaroo, there is no shortage of exciting and innovative delights to tantalise your senses.

Check out our Vivid Sydney food guide for our hit picks as well as which restaurants are offering pre-light dining.