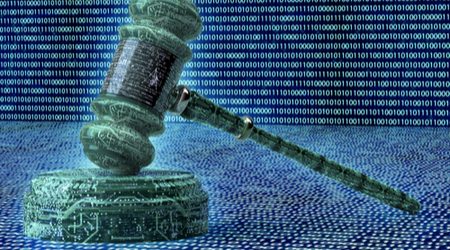 They made it look easy, until their stream was shutdown.

Last week an anonymous chap going by the handle GeoCold – a reference to George Hotz's hacking alias of "GeoHot" – decided to livestream a 51% attack on the minnow Einsteinium cryptocurrency for the sake of science.

A 51% attack is when you gain a majority of a coin's mining power, then use that to fork into your own longer chain which eventually overwrites the "real" chain.

The day came and went on 13 October, but not entirely as planned.

The first change was that Einsteinium was off the hook. GeoCold decided to go for a bigger target, which he had said might happen if enough donations arrived. He raised some $800 for the attacks, he said on Reddit, which was enough to go after some larger game.

In this case that game was Bitcoin Private, a moderately ill-fated-to-date cryptocurrency that has experienced a constantly declining price since its fork, events like developers running off with project funds and now a public 51% attack.

It's a quite soft target, with a few hundred bucks being enough to take control of the network for long enough to execute a successful attack. 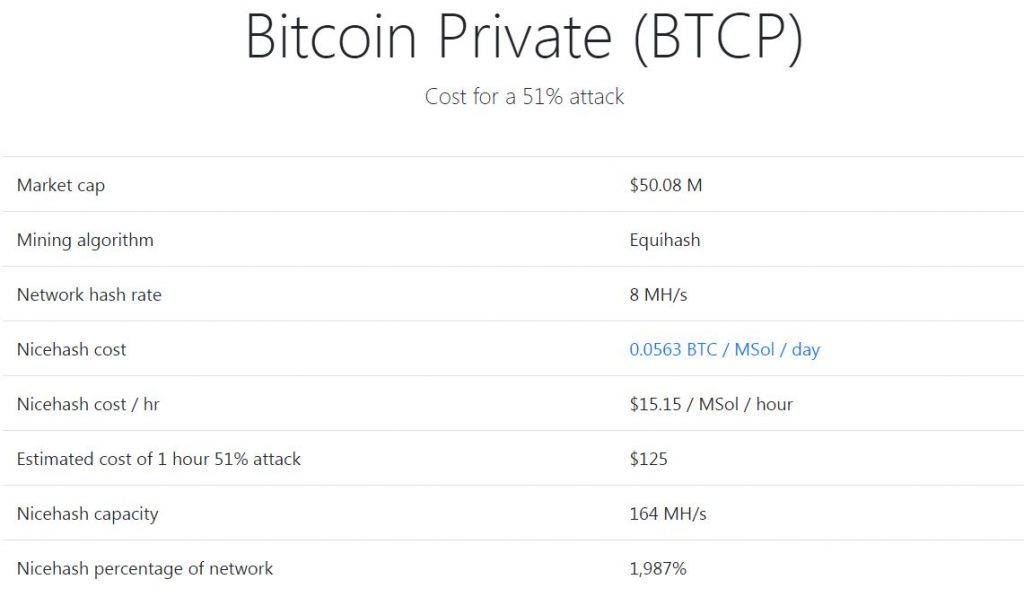 It started off according to plan, and GeoCold managed to yank 70% of Bitcoin Private's hashing power. He was about to fork it, he said, when he was banned from the streaming platform. He was first banned from Twitch, and then another platform.

The not entirely inaccurate reason given was "attempts or threats to harm." 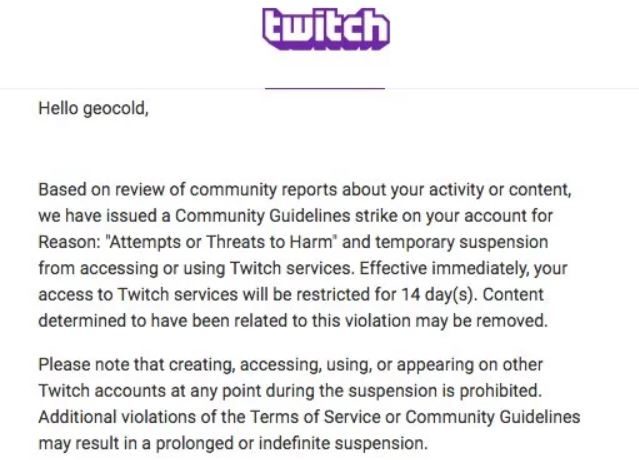 GeoCold shared the following step by step guide to 51% attacks with BleepingComputer. He says he got up to Step 6 before the stream went down, and then did Step 7 offline, and could have completed the demonstration but would rather have done so with an audience.

That he got that far suggests an actual exchange somewhere did fall victim to the attack, buying some of the soon-to-disappear BTCP from GeoCold.

Given how many coins are vulnerable, and how apparently easy it is to successfully pull off an attack, it really is a wonder why it doesn't happen more often.