5 ways to tackle mould after floods 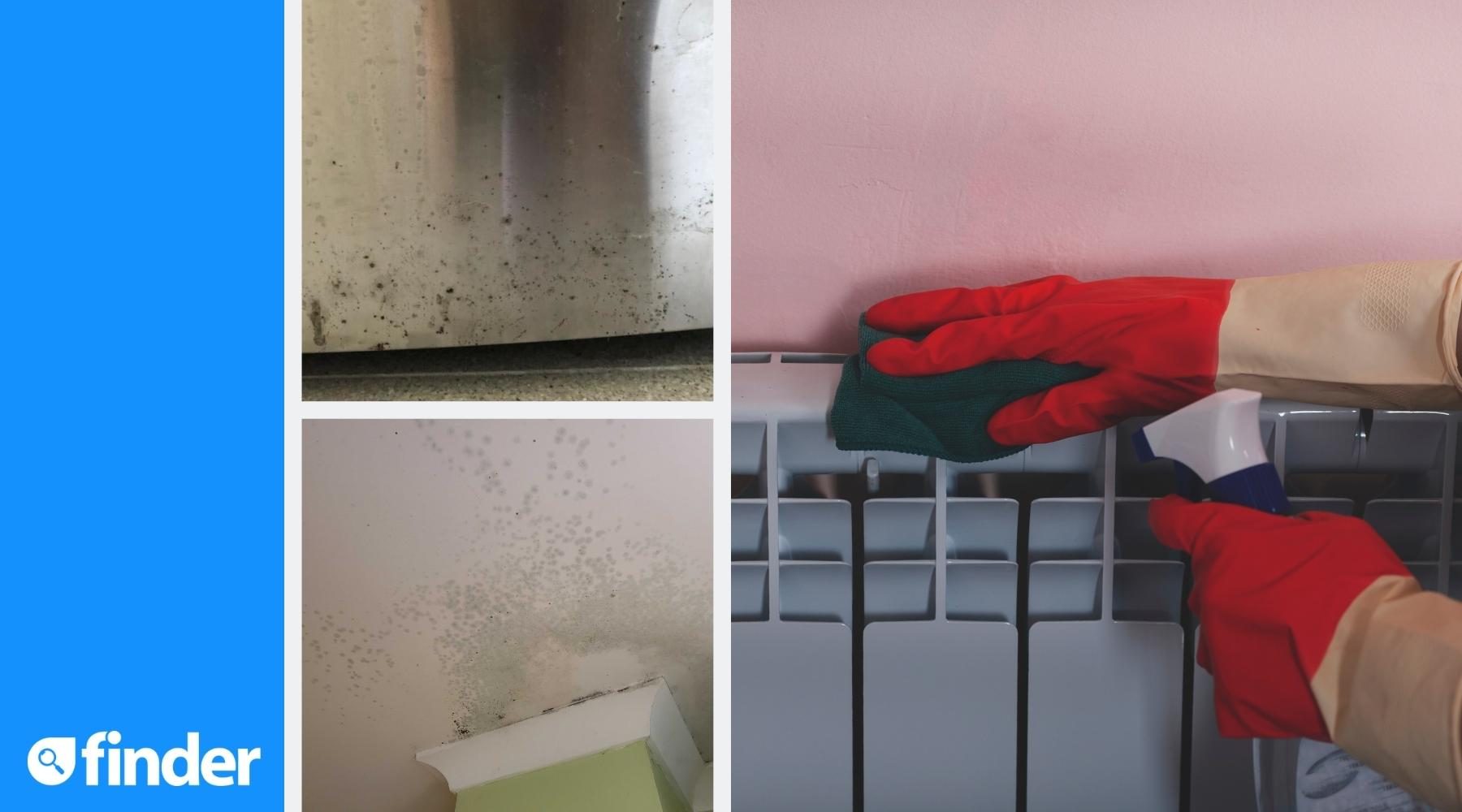 How you can reduce mould damage and prevent issues from developing in your home.

The devastating weather in Queensland and New South Wales has started to ease. Now there's a new problem – the emerging threat of mould.

Gerard Murtagh, founder of MouldMen, a mould remediation firm, said his business had seen a 500% increase in phone calls and emails over the last week. Some 3,000 extra inquiries have come in over the last 3 days alone compared to their usual trade.

"This problem is not going away. It isn't just a one-off storm or a summer storm. We are expecting to see a much wetter winter [than usual]," explained Gerard, whose business is based on the Gold Coast and operates across Queensland and New South Wales.

He added that "mould season" doesn't usually start until April – when moisture that's been retained in people's homes starts to come out in lower temperatures – outlining the challenges that many will be facing with mould in the coming months.

How to prevent mould growth in your home

Use fans to ventilate your property

This can be achieved through the use of exhaust fans or ceiling fans. Think about installing a fan that automatically comes on when you switch the light on. These can be low-cost ways to circulate air in your home and prevent moisture being retained on your soft furnishings.

Turn on your air conditioning

Open up your property

If you're experiencing better weather – and it's safe to do so – open windows and generally try to improve the air flow throughout your home. Your home will naturally ventilate and help water pores to evaporate, letting moisture leave your property.

Look for a high-quality unit, as these can be far more effective than cheaper models. You could shop online or source a product from an electrical retailer.

Antimicrobial cleaning products can prevent the spread of fungi. For a more environmentally-friendly option, use a microfiber cloth. Put these in the wash straight after use. You could also use white wine vinegar. Or paper towels. Even small moulds, about the size of your hand or a dinner plate, will need to be dealt with and dried out.

In most situations, home insurance doesn't cover damages from mould or help with the cost of mould removal or cleaning. Mould and fungus growth inside the home is a general exclusion in most home insurance policies. That said, you might be covered for mould if it is caused by an insured event – for example, a water leak, storm or flood.

If your home's been damaged by the floods, it's worth giving your home insurance provider a call to see what could be a claimable event for this weather disaster. For example, you might be able to claim on flood insurance or for damage caused by storms.

If you're a renter, it's worth noting that landlords must comply with minimum standards to be "fit for habitation". So, the responsibility may fall on them for keeping the property free of damp and mould, particularly if the mould results from leaks in pipes or the roof or from other structural issues.

It's best to immediately let your property manager know if you are experiencing any issues with mould.

As well as those dealing with the immediate challenges from the devastating floods, Gerard noted how "hundreds and thousands of homes" are likely to be developing mould for the first time amid conditions that are creating "a perfect environment" for mould. Moisture from rainwater is being retained in soft furnishings around the home such as couches and carpets, as well as on plastered walls and other fixtures.

There's not just the financial impact to consider when it comes to damp and mould. Resulting fungi can be very damaging to health. Gerard said: "It's very important you start treating the mould growth immediately."

He added that a mould mediation professional would be best placed to advise how to work against mould through a mould management plan.

The mould-prevention tips above have been summarised from our conversation with MouldMen's owner Gerard Murtagh.