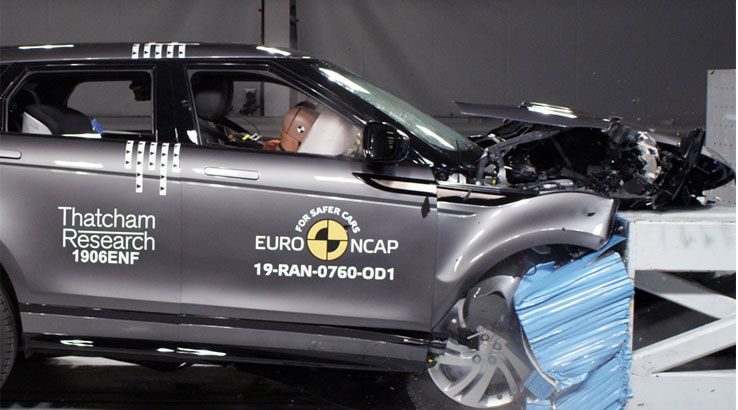 ANCAP, the body in charge of evaluating vehicle safety throughout Australasia, today announced it was scoring five new cars with the maximum five stars score.

The models achieving the ratings are the Mazda3, Toyota's RAV4, the Volkswagen Touareg, the Lexus UX small SUV and the Range Rover Evoque.

To get five stars, a vehicle must score highly across all categories. 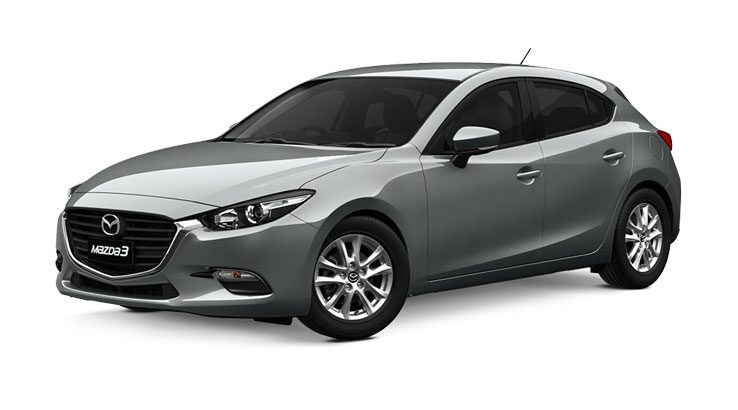 The new model, launched in April 2019 has an array of airbags as standard, as well as active safety equipment like autonomous emergency braking, lane keeping assist, land departure warning and a speed assist system. In the end, the Mazda3 scored 89% for child occupant safety, 81% for vulnerable road users and 76% for safety assists. 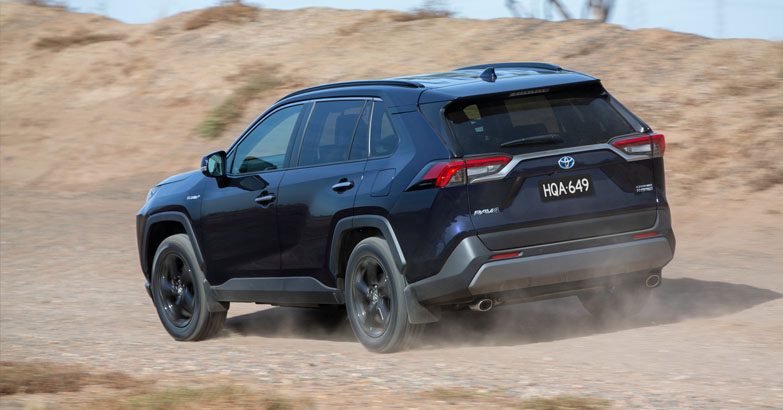 Toyota's recreational SUV, the RAV4 scored well thanks to a comprehensive AEB set-up. Goodwin explained why the RAV4 earned the pinnacle in automotive safety, "Petrol and hybrid-powered Toyota RAV4 models scored well across the range of tests, with strong performance of its autonomous emergency braking (AEB) system seen across a range of speeds and scenarios with cars, pedestrians and cyclists. In the oblique pole test, engineers noted an issue with the deployment of the side curtain airbag and penalties were applied."

"In the Large SUV segment, the Volkswagen Touareg offered 'Good' protection in side impact testing. 'Marginal' levels of protection were noted for the chest of the driver in both frontal crash tests and the oblique pole test."

In the small SUV segment, the Lexus UX posted good scores across all categories.

"All FWD and AWD variants of the hybrid Lexus UX are fitted as standard with a range of safety assist features including AEB, lane support and blind spot monitoring, and 'Good' performance was seen across testing of these features," Goodwin commented.

Toyota's luxury arm's SUV offering had some of the highest scores in the latest batch of testing.

The premium Range Rover Evoque scored well, with one caveat that Goodwin drew attention to.

The second generation Evoque scored 94% for AOP, 89% for COP, 72% for pedestrian protection and only 73% for its safety assists.

Modern vehicles have to meet more stringent crash testing and data shows they are considerably safer as a result. Older models are weakened as time passed, due to rust.