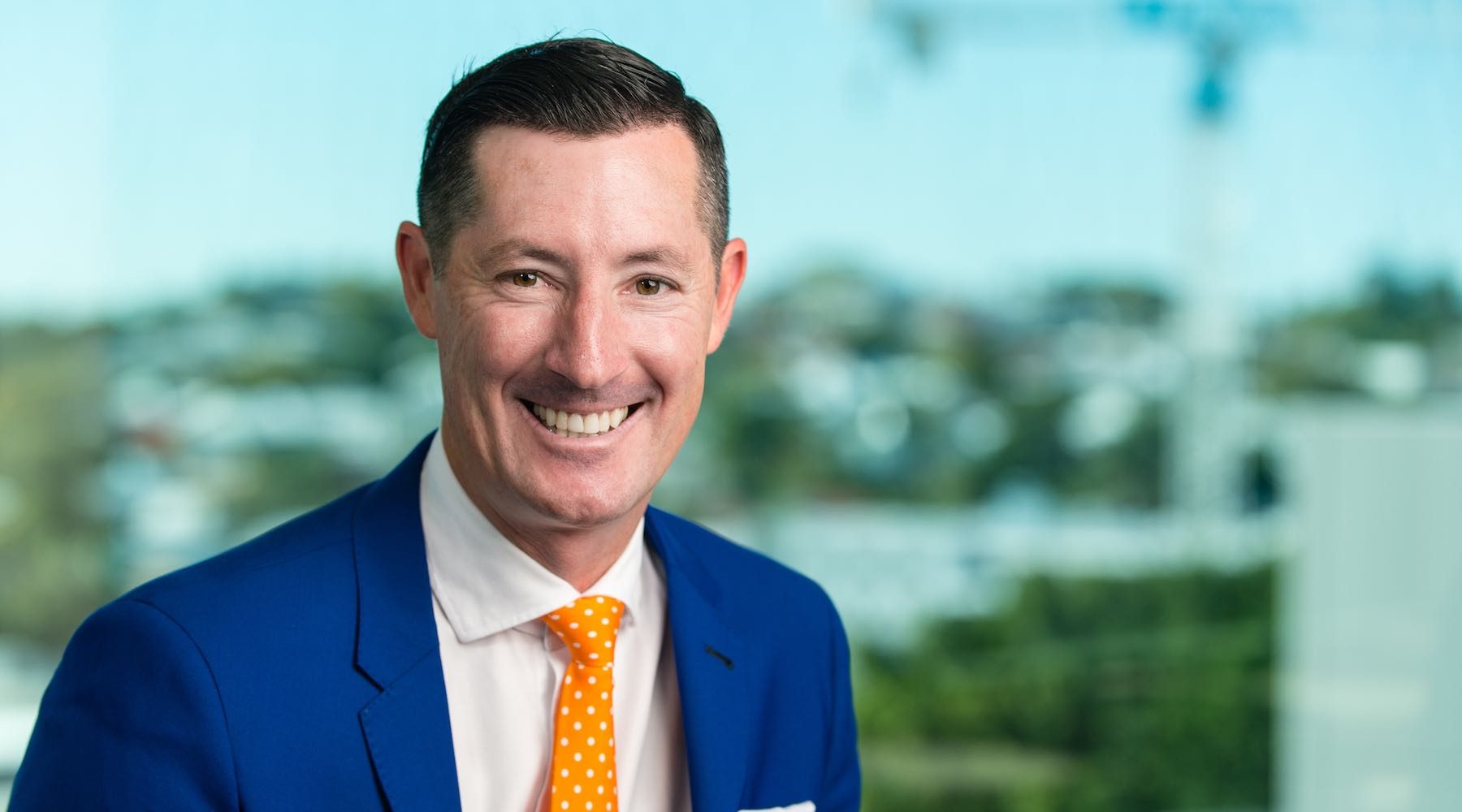 Experts are predicting widespread property price growth in 2021, with a number of cities earmarked for double-digit growth.

"Australia has just commenced an era of accelerated rates of home ownership and wealth creation, in a manner not seen since the five years ending 2005," said Pressley.

He added that improved availability of affordable home loans, cheap interest rates and low housing supply "will be the rising tides to lift all ships".

For the next 12 months, Pressley predicts the following property price growth:

Melbourne and Sydney have the most challenges ahead of them, particularly the former, where Pressley said he remains "very concerned about what impact the 113-day hard lockdown might have on Melbourne's property market".

"It's highly likely the city's apartment values will remain under water for some years," he added.

Pressley is not the only one with a bullish forecast for property prices in 2021, with Dr Shane Oliver, chief economist at AMP Capital, forecasting that outer suburbs, houses, smaller cities and regional areas will see the strongest price gains in 2021.

Echoing Pressley's concerns about apartment markets, he added that high unemployment, a stop to immigration and weak rental markets will likely weigh on inner-city areas and units in Melbourne and Sydney.

"A resilient housing market that has weathered the economic pressures of COVID-19 together with lower interest rates will give homebuyers and investors' confidence," he said.

"Homeowners are also reporting positive sentiment. According to a ME survey of 1,500 households conducted this month, 46% of owner occupiers expect the value of their dwelling to increase during 2021 rather than decline (5%) – a substantial change from six months prior when only 22% expected dwelling prices to rise and 25% expected them to decline."

Finder's own Consumer Sentiment Tracker also found that Australians are becoming increasingly optimistic about the property market, with 67% stating that now is a good time to buy property – up from just 42% in April last year.

Pressley lists three key caveats for his strong 2021 price growth predictions, including that no locations experience anything more severe than a 0-month Stage 3 lockdown during the year; that residents are permitted to cross state borders; and that it doesn't become any harder for responsible borrowers to acquire credit.

If these conditions are met, he believes property owners are on track for a very profitable year.

"When official property data for the full 2021 calendar year is released, I won't be the slightest bit surprised if 40 or more Australian locations have racked up more than 20 percent capital growth," Pressley said.

"All things being equal, this is the start of a new era with the highest rates of home ownership and wealth creation that Australia has seen in a generation."

Ready to buy a property? Compare interest rates on a range of home loans now