Romantic places that were practically made for two.

A Couple Of Travel Makers Blog

If you live in the same country as your family, it's fairly rare that you'll consider a personal trip over spending the festive season with them.

But if it's just the two of you or you've been given leave to fly the coop for the Christmas break, we have a few personal recommendations on where to go.

They're based on where we've been over the season.

We're Stef and D, a pair of married jetsetters. Together, we've visited over 50 countries – though we're determined to see even more. All while working full-time and paying off a mortgage. We count our dollars at home and away and are here to share our tips on how you can travel on budget.

1. For something exceptional: Iceland 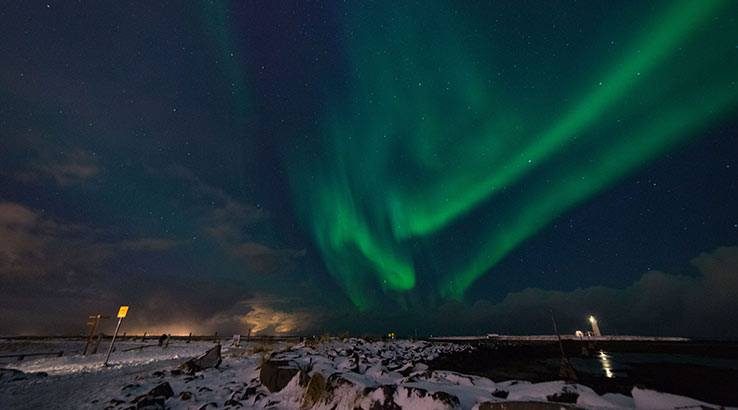 Even though the country doesn't get into the holiday spirit to the same extent that the rest of Europe does (with markets and music etc), it's a magical place over winter, especially if you successfully catch those elusive northern lights.

We were lucky to spy them on the first night of our trip. Staring into the open sky we witnessed wisps of green grow to fill the canvas with colour that danced in front of our eyes.

Outside of the lights, the entire country is a backdrop of romance. Head to the Blue Lagoon for the ultimate couple's spa date, drive around the Golden Circle and gaze upon Gulfoss waterfall which does gush over winter, or be bold and adventurous and hike over a glacier.

What they say is true: Iceland is not cheap. If you're flying in from another European country you can transport food over. We tucked a few mandatory groceries into our bags as we were staying at an Airbnb and knew we had the opportunity to cook in between sightseeing. 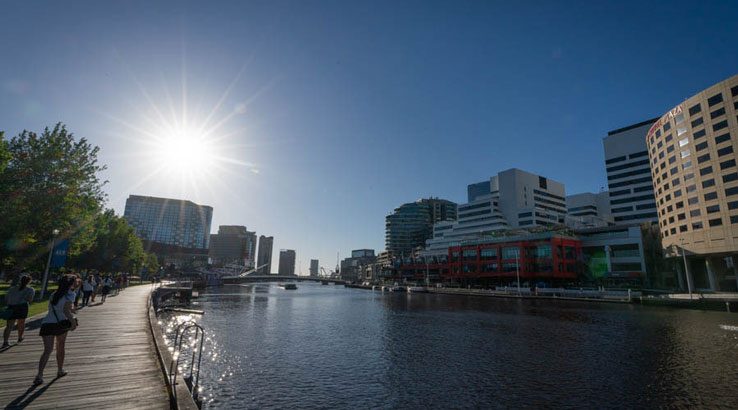 When travelling interstate is on your Christmas wishlist, the shorter the distance the cheaper your trip. It's as simple as that. From Sydney, those options lead you to either Brisbane or Melbourne.

We've been to both and if we had to choose the better for couples to be in over Christmas, it would be Melbourne.

Sure, Brisbane has beaches and sunshine, but it's also the preferred destination for families being under an hour from the Gold Coast. Melbourne is a more mature playground brimming with romantic experiences such as underground bars, hot air balloon flights over the city, penguin feeding at the aquarium and a theatre district that welcomes some of Broadway's biggest productions.

Over Christmas and New Year, the city dresses up its open spaces, such as Federation Square in baubles and Melbourne Town Hall in a light projection.

Another bonus is that you can often find decently priced flights even up to the wire from Sydney, as all Aussie airlines (Qantas, Virgin Australia and Jetstar) offer multiple flights daily.

One of our favourite things to do over the Christmas break is market shopping. The good news is Melbourne hosts quite a few Christmas market pop-ups. Even better, most of them are free to enter. 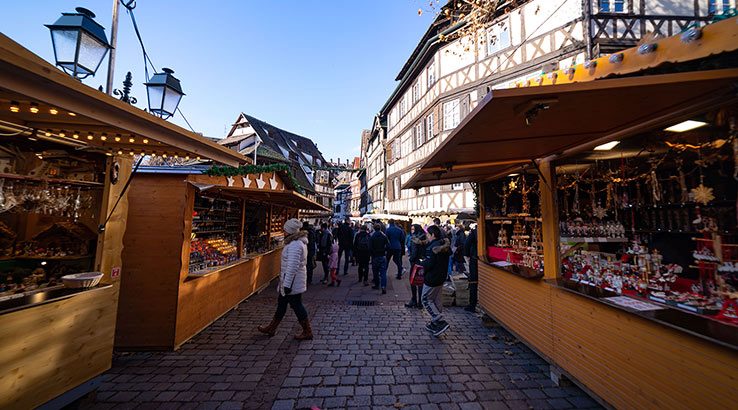 We spent a month travelling around Europe during the Christmas break and one of our favourite Christmas towns was Strasbourg in France. A sweet town bordering France and Germany, it's the home of the oldest Christmas markets in France, dating back to 1570.

Every open square is transformed into a market, each with its own stalls, handicrafts, local festive delights and mugs of mulled wines with dedicated design. You'll pay a few euros for the mug, which you can return for your money back, or keep as a souvenir.

Outside of the market, you can stroll the canaled laneways, which are lined by bright coloured timber houses and dotted with stone bridges, and marvel at Gothic cathedrals and historic museums.

You can get here via train from Paris in 1.5 hours from EUR38 which is the more comfortable and faster route. However, those working on a tight budget can look to buses, which can get you there in 5.5 hours from EUR14.99. These prices are all one-way. 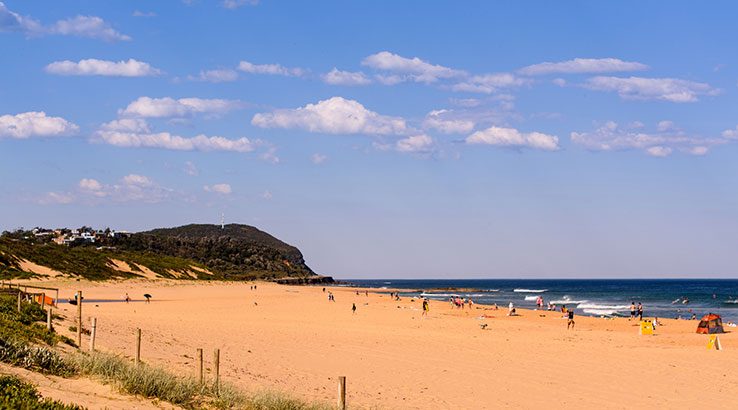 When I was a kid, Christmas holidays were spent north of Sydney at The Entrance, Terrigal and Coffs Harbour or down the coast at Wollongong.

Being a Sydney native, heading out of the big smoke was a treat and I have endless memories of combing beaches and flicking fishing rods with my family. So naturally, when a quiet Christmas came around where we felt the need to escape, I took my husband there too.

It was a chance to introduce him to a bit of my childhood and re-capture old and create new memories with him by my side.

For you, it doesn't have to be the New South Wales coast – just somewhere that you have a connection with that you'd like to introduce your other half to.

But honestly, the New South Wales coast is a pretty good option. Being an easy drive or short flight from Sydney it's a budget-friendly holiday during peak season and there are plenty of caravan parks to book an affordable stay in.

Plus, the beaches, that quiet coastal life and those walks make it a romantic destination in anyone's eye.

With a car at your beck-and-call don't feel obliged to book a beach or waterfront hotel. You'll often find cheaper stays in larger cities nearby such as Gosford.

Sounds like we're being captain obvious here but flights and hotels book out over Christmas, no matter where you choose to go. So start looking now.