4 reasons the price of Nano is climbing so fast 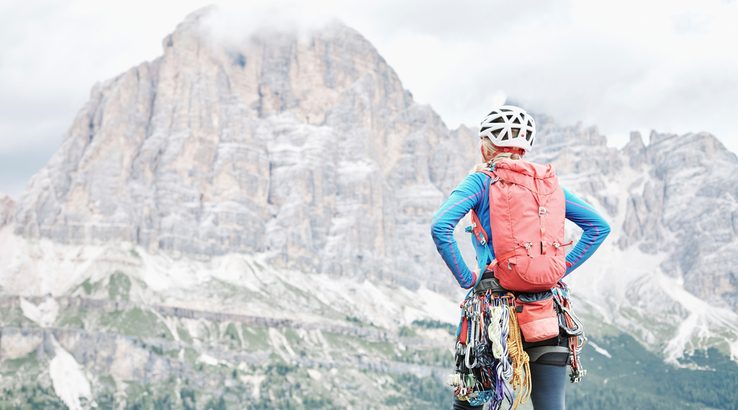 There's a reason Nano prices are climbing – at least four of them in fact.

The Nano cryptocurrency has seen sharp gains over the last week and is up over 20% in the last 24 hours to around $14 at the time of writing. That in itself wouldn't be too unusual for a cryptocurrency, except this kind of rise has been continuing even while the rest of the market is slumping.

There are a few possible reasons for this ascent.

Nano might have been unusually undervalued, even in an all-around bearish market, following the BitGrail incident. Prices slumped to around $8 and stubbornly stayed in that ballpark even as the rest of the market started growing again.

After that kind of stagnation, it might have been left looking undervalued next to the rest of the market and more prone to a sudden growth spurt. When it finally got some momentum and managed to shake off the lingering BitGrail uncertainty, its trade volume quickly skyrocketed and might have kick-started its climb.

If there's an opposite force to gravity, it might be FOMO. Fear of missing out can keep a coin rising, especially if it has straightforward, convincing fundamentals like Nano.

Most importantly, it's simply a payment coin. It can be transferred almost instantly, with exceptional scalability and zero fees, so some people might argue that it's simply the best coin for the job.

And much like bitcoin, its monetary value isn't constrained by complications such as having any real purpose or actually needing to do anything other than getting sent and received. It's simply worth as much as people are willing to pay for it and won't ever be linked to the value of certain functions. This could potentially give it a lot more room to grow than the more useful cryptocurrencies.

This, coupled with its more-finite-than-most circulating supply of about 135 million tokens, might have left it looking rather undervalued to speculators who are worried it's about to do what bitcoin did late last year.

Twitch video streaming service has previously accepted bitcoin and Coinbase payments, but has also recently started taking Nano. This is a fairly solid level of exposure.

One streamer decided to start explaining Nano during a livestream, essentially delivering a seminar of sorts to over 10,000 people at the time. Plus, another place to spend Nano could have helped get the prices flowing.

Litecoin creator Charlie Lee stopped by the Nano subreddit to ask some questions about the project and may have come away with positive opinions. Observers might also have taken it to be a good sign for future Nano price growth.

In brief, Lee said, "this Nano stuff sounds too good to be true", and then Nano developers said, "No it's not" and explained why.

All of this happened in a very short time, and the concentrated good news might have brought a lot of enthusiasm to the project in a short time. It's also worth noting that some of the biggest Nano enthusiasts lost their holdings in the BitGrail incident and may have been too dejected to buy back in without a concentrated dose of good news. The growth might be some of them returning to the coin.

How to buy Nano