While wireless charging has existed as a technology for some time now, it's only been in recent years, and most notably when Apple decided to formally incorporate Qi wireless charging into its Apple iPhone lines that we've seen an explosion of wireless charger choices in the market.

Wireless charging can be very convenient, but it can also be rather slow. The 3SIXT Quick Charge Wireless Charger promises fast charging, but does it deliver? 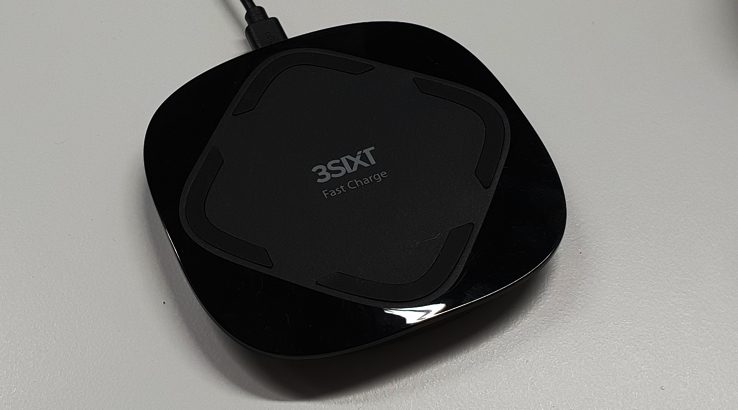 Most wireless chargers tend for simple, uncluttered designs, and the 3SIXT Quick Charge Wireless Charger is no different, with a small footprint design that won't clutter up your desk. Measuring in at just 86 x 86 x 11mm, it's relatively inconspicuous, although this does introduce an issue with some larger phones.

If you're not confident as to where the wireless charging coil sits on the rear of your handset, there's some fiddling to be done to place it correctly so it will charge. Some larger chargers get around this with a rough "outline" on their tops to assist you, but the 3SIXT Quick Charge Wireless Charger is a little too small for that.

One nice feature that you don't see on every Qi charger is an activity light that confirms that it's charging the device sitting on top of it. While your phone should of course also inform you that it's charging on its display, if you're struggling to place it properly and you're unsure if a wireless charger is even operational, having an activity light can be a real boon. 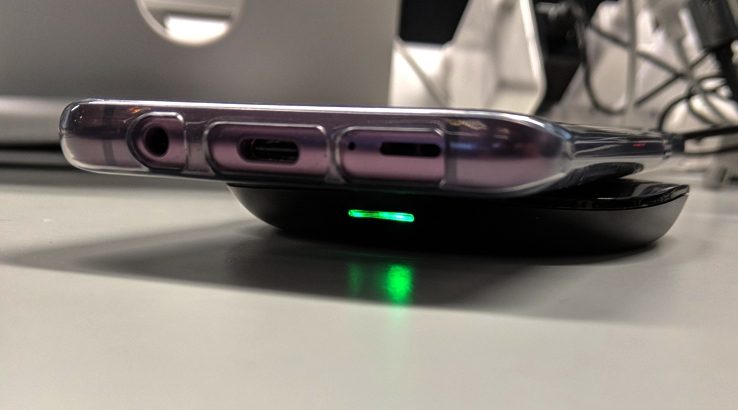 The 3SIXT Quick Charge Wireless Charger's party piece is that it's capable of supporting Qualcomm's Quick Charge 3.0 standard, which means that with the right handsets, it can charge very quickly indeed. That doesn't mean if you have an older handset or a handset that doesn't support Quick Charge 3.0 that it won't work at all. It'll just charge more slowly, in line with more regular Qi chargers.

3SIXT actually makes this explicit in the 3SIXT Quick Charge Wireless Charger's specifications, with support for charging at up to 10W for supported Samsung models, 7.5W for Apple iPhones that already have wireless charging capabilities, and 5W for general Qi charging.

Testing with a Samsung Galaxy S9+ showcased its fast charging capabilities, with the same "fast charging" message that you'd get from a fixed Samsung charger popping up on screen once it was in place. On older handsets, charging would initiate, but the wait for a full battery was much more noticeable. 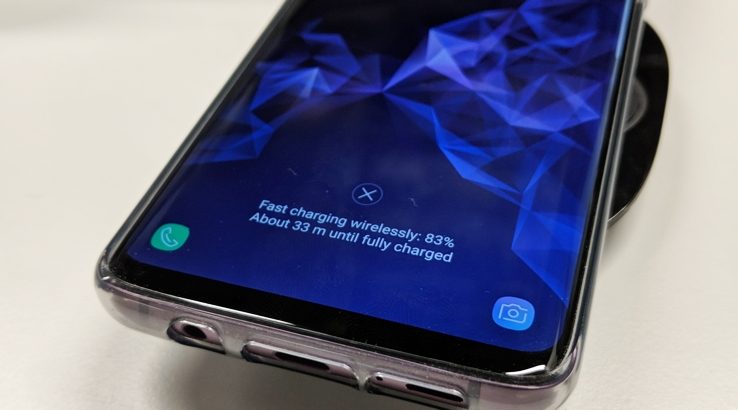 The 3SIXT Quick Charge Wireless Charger mostly lives up to its promises, with a few key caveats. If you're using an older wireless-capable device, it may well be overkill for your needs, and a cheaper Qi charger could be a better bet.

Samsung owners will see faster charging for their batteries than Apple owners, although the smaller capacity on most Apple models could see them filled more rapidly if you're going from zero charge.

The 3SIXT Quick Charge Wireless Charger retails in Australia for $79.95.

Get back in the action faster with 3SIXT's Qi-compatible Quick Charge wireless charger.