Will stocks keep climbing, and 2 other things to watch in the US market this week 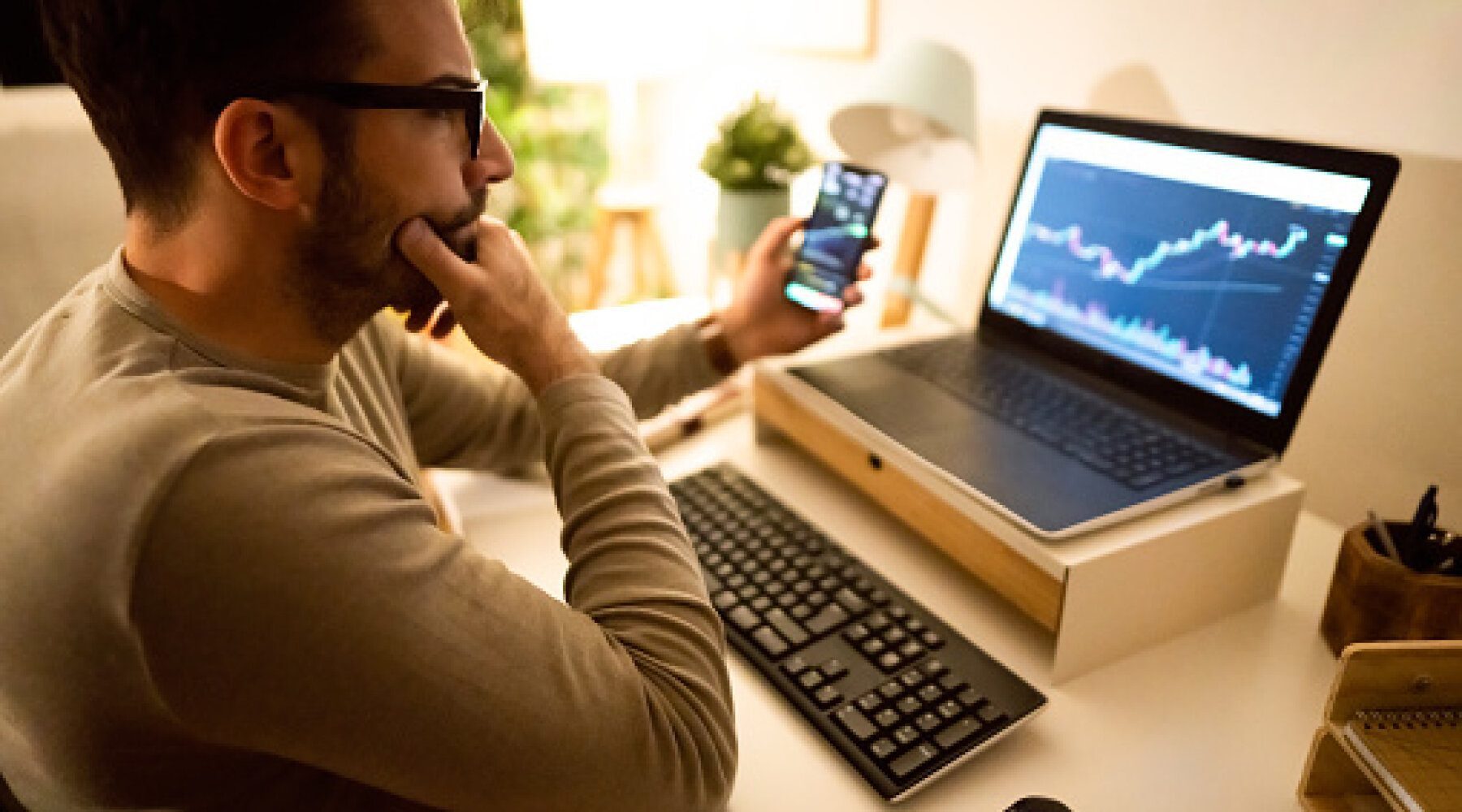 The major indexes snap losing streaks but investors remain wary. Also: Notable earnings and the end to the red-hot US housing market?

As the US enjoys a holiday weekend, the markets are looking up. The Dow jumped 500 points Friday to finish the best week in about two months.

More than 53% of respondents in the weekly American Association of Individual Investors (AAII) said they're bearish as of Wednesday. Just 19.8% are bullish, while 26.7% don't know what to expect. So while we saw some relief last week, investors aren't convinced we've yet to hit bottom.

The US markets are closed on Monday in observance of Memorial Day, but here are three things to watch in the market this week that could affect your portfolio.

1. Will the market bounce continue?

Retail stocks have been on a wild ride lately, as higher prices cut into profits and investors try to evaluate short-term macroeconomic uncertainties with long-term value prospects.

Shares of Target (TGT) plummeted 25% last week after the company reported mixed first-quarter earnings and said supply chain troubles and high fuel costs hit profits. This has been a common theme among retailers in the past few weeks, as rising costs and high interest rates affected both consumers and companies alike, with little sign that the attenuation of inflation will come any time soon.

But investors in some retail stocks are shrugging off the weaker-than-expected guidance of some retailers.

Dick's Sporting Goods (DKS) saw fewer sales in the first quarter and said it expects waning sales to continue through the year. The stock took a premarket beating on the news but rallied after the bell and is now up 18% in the past two days. Dollar Tree (DLTR) and Macy's (M) were leading the market Thursday after both reported stronger-than-expected first-quarter earnings and revenue and raised earnings guidance. Dollar General (DG), which also reported sales and earnings higher than what Wall Street analysts had anticipated, lifted its sales guidance for the year despite the ongoing inflationary uncertainties.

Meanwhile, the S&P keeps bouncing off bear market levels. It's too early to call a bottom — investors were duped once already in mid-March — and this could be what investors call a dead cat bounce. That's when the market recovers briefly after a substantial fall before continuing its downward trend.

Some experts say the market hasn't capitulated yet — gone totally bearish, which often precedes a recovery.

Though there's a natural tendency for investors to want to see an upturn, it's too early to say. But it's worth watching this week.

Earnings season is coming to a close, but this week we'll see the financials of a few more notable companies.

On Tuesday, personal computer company HP (HPQ) reports. Billionaire investor Warren Buffett's Berkshire Hathaway revealed ownership of 121 million HP shares in early April, making it the biggest stakeholder in the PC and printer maker. HP's stock price at the time of his purchase was right around its current level, so he must think the stock is undervalued at its current price.

A number of beaten-down tech stocks are also slated to report this week, including Salesforce (CRM), Uipath (PATH) and Asana (ASAN). Both Asana and Uipath are trading at their lowest levels since going public in 2020 and 2021, respectively. Meanwhile, Salesforce stock has retreated almost 50% from its recent high.

Cybersecurity companies SentinelOne (S) and Crowdstrike (CRWD) report midweek, as do meme-shares Gamestop (GME) and Chewy (CHWY). A mid-March meme-shares revival sent shares of Gamestop soaring 143% over ten consecutive trading sessions of positive returns. The stock has since given up these gains but has been trending higher last week ahead of earnings. Regardless of what comes out of the company's earnings this week, volatility could ensue.

The following list isn't comprehensive but includes some of the most notable companies scheduled to report this week, which could move some closely watched stocks.

3. Is the red-hot US housing market cooling off?

The sudden surge in mortgage rates and high construction costs might be finally calming the red-hot US housing market.

New home sales dropped 16.6% in April, the fourth consecutive month of declines, to the lowest level in two years. Rising costs and rates are now pricing people out of the market, according to Realtor.com, lighting a fire under some sellers who are now worried they may miss out on the blistering housing market.

The supply of homes for sale jumped 9% last week compared to the same week a year ago, suggesting sellers are eager to cash in before the market cools off. With homebuyers having a greater number of homes to choose from, the competitiveness of the housing market might soon subside.

Ready to open an account or considering a new broker? Find the best online brokers for your needs. Check out fees and features in our comparison table to find a better deal today.

At the time of publication, Matt Miczulski owned shares of PATH, ASAN, S and CRWD.