The 3 Meta Quest VR games we’re most excited about Here are our picks for the most enticing games announced at Facebook's Metaverse VR showcase.

Facebook's Metaverse has been dominating the headlines recently, stoking hype and controversy in equal measure. While those close to the situation have admitted that it could be over a decade until Mark Zuckerberg's complete Meta vision is realised, the company is planning to tide customers over with a bunch of exciting new VR game releases.

All of these games will run on the Meta Quest 2, also known as the Oculus Quest 2. 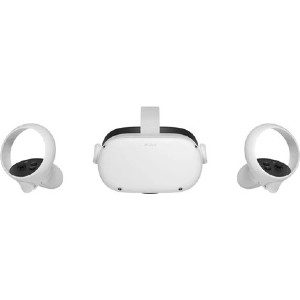 Find out why this all-in-one headset is the industry-leader.
Buy now

Without further ado, here are our picks for the top 3 most exciting VR games announced at the recent Meta Quest event.

Among Us took the world by storm in 2020, the perfect solution to lockdown-induced boredom. Now, you'll be able to suspiciously glare at your crewmates in more detail than ever with Among Us VR. While the game retains the stylised nature of the original, there's no doubt from watching the trailer that trying to catch your crewmate before they murder you takes on a more sinister tone in a VR world.

Of course, there are some downsides to this VR edition. Among Us rocketed to success in the world of mobile games, with players whipping out their phones while waiting in line or on a commute and enjoying a quick session. All of the rigamarole that goes into playing a VR game, like clearing a space and setting up the headset, could prove detrimental to the Meta iteration of the game.

Still, we can't wait to accuse our friends of being the imposter in a more lifelike way than ever before. Check out the menacing trailer for Among Us VR below. 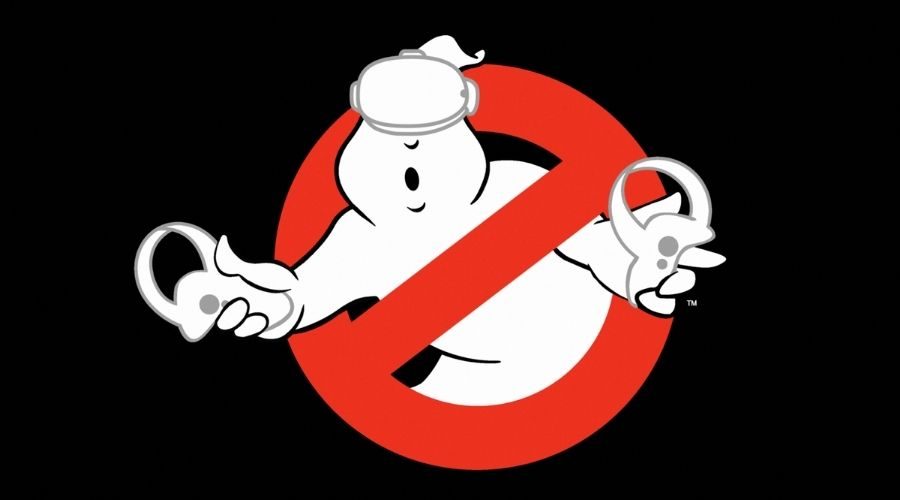 Who doesn't love Ghostbusters? Since the franchise's inception in 1984, it's spawned a multimedia empire. Now, it's set to come to VR. The trailer showed off some seriously impressive graphics, and it looks like the adventurous yet fearsome tone of the series will be present in the game.

In Ghostbusters VR, gamers will have the option to take on monstrous hordes of ghosts alone or with 3 other players, in 1980s San Francisco. Whether you grew up on the series or are a total newcomer, this game will be hard to pass up. This game is the perfect preparation for the Metaverse itself. The trailer promises gamers the chance to "build and manage your ideal city" in an ultra-immersive scenic simulator. Budding architects will be thrilled by the chance to bring their dreams to reality in such a detailed way.

You can also become the mayor of your city, and you'll have to organise emergency services, manage civilian happiness and oversee budgets. If you're a fan of previous Cities games, Cities VR sure looks like the most advanced and in-depth offering the series has offered yet.

Games like those listed here are just a small piece of a comprehensive simulated universe being planned by Facebook, which recently rebranded to Meta. The idea of spending huge chunks of time in such a simulation is an extremely old concept of science fiction, but Meta is making the most concerted effort yet to make it a reality.

Business, entertainment, socialising and so much more could be incorporated into Facebook's Metaverse, so much so that it may eventually supersede the real world. But it's still in its infancy. For now, VR gaming, cryptocurrency and NFTs are the backbone of the Metaverse.

It's too early to say whether the Metaverse will be a success in the manner Zuckerberg envisions. Even if it fails, the floodgates for all-encompassing digital universes may have been irrevocably opened.

Need more info on the latest and greatest tech? Head over to Technology Finder. Also check out the best VR headsets for under $500.