The 2023 Toyota GR Corolla has finally been unveiled, with the race-bred hatch set to storm onto Aussie roads by Q4 2022.

Toyota CEO Akio Toyoda's reinvention of the company as one that builds fun cars continues. The company finally lifted the covers off its much-anticipated 2023 GR Corolla hot hatch.

Sporting a wider body and advanced aerodynamics, the GR Corolla stands out at the top of the model's range as a return to its once sporting nature. Thanks to a valve-equipped triple-exhaust muffler that improves airflow, power is up over the GR Yaris with 220kW on offer, making it the most powerful 3-cylinder production car other than the Koenigsegg Gemera.

Unlike the GR Yaris, the GR Corolla's AWD system controls have been separated from the drive modes, meaning front-rear power distribution is controlled independently of throttle and steering preferences.

Torsen limited-slip differentials come standard as well, while a 6-speed manual gearbox with auto rev-matching is the only transmission on offer. 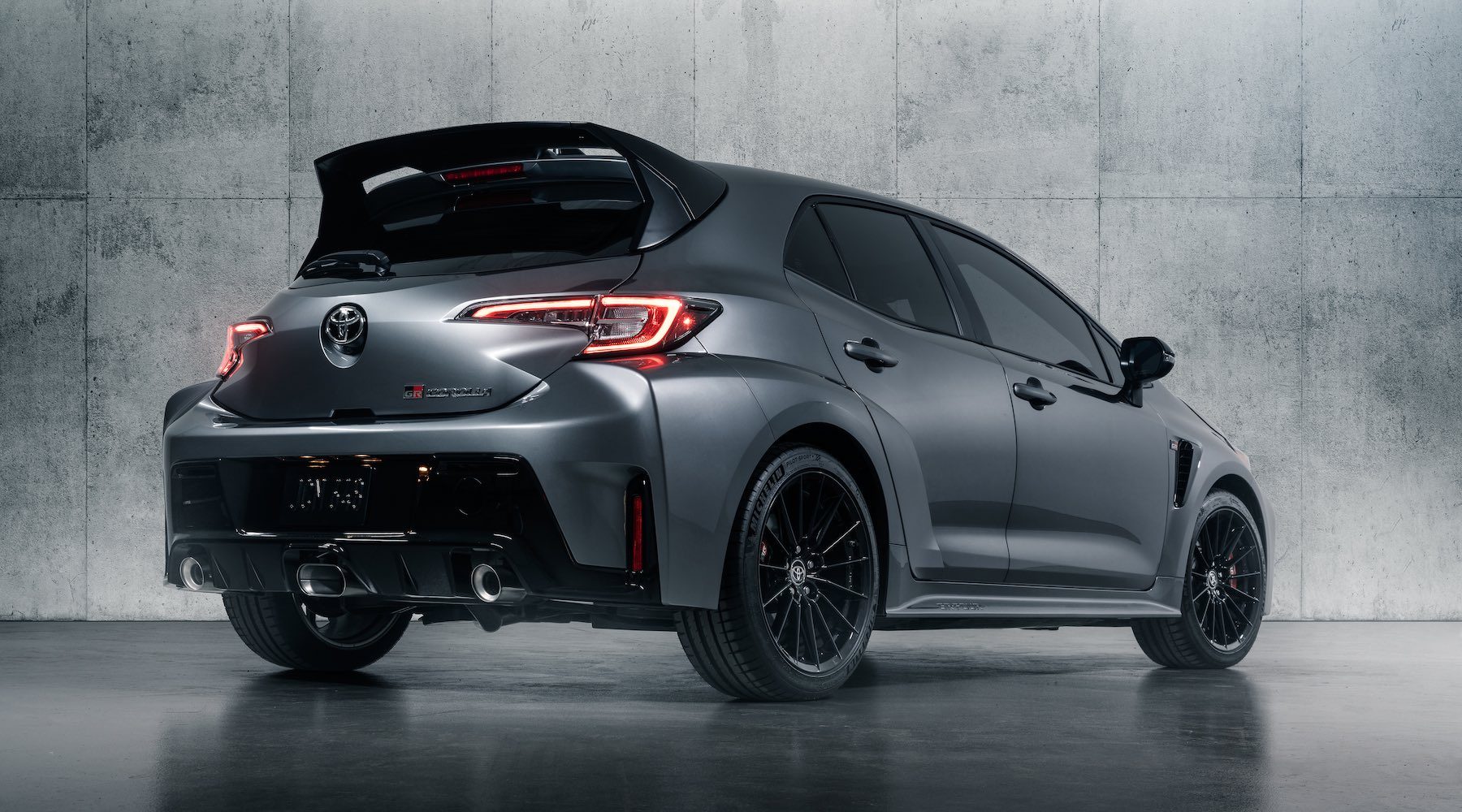 To aid handling, the standard Corolla body has been made far more rigid through the addition of braces between the rear wheel wells, to the under-floor tunnel and under the floor ahead of the fuel tank.

Enhanced springs and shock absorbers have been added, along with pillow-ball bushings to provide additional chassis control.

Opposed-caliper disc brakes have also been added to improve braking stability and control, particularly when driving on racetracks. A hand-operated parking brake has also been used to allow for better vehicle control when pushing it to its limits. 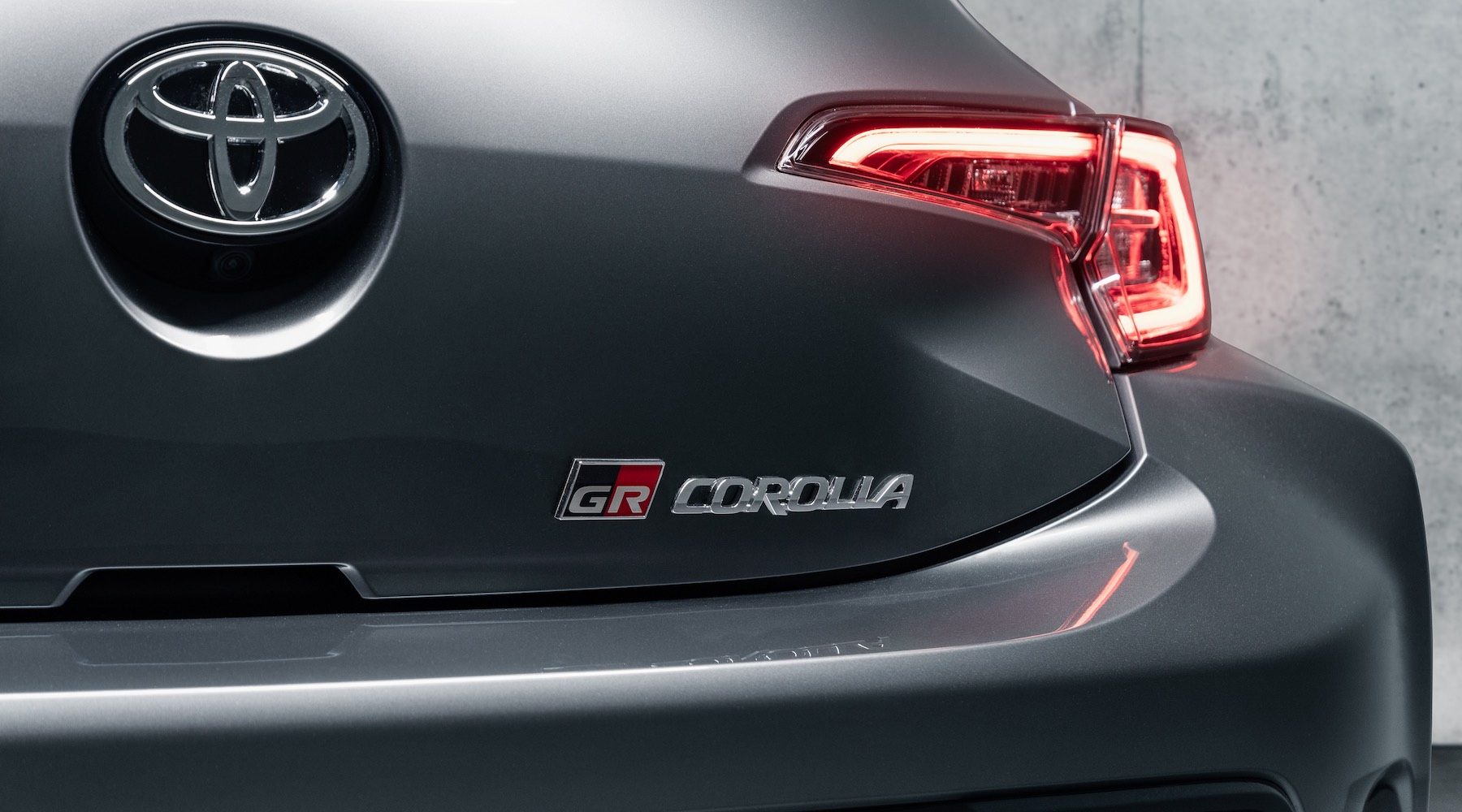 With Toyoda wishing to "bring back a Corolla that captivates our customers", the CEO was involved in the GR Corolla's development first-hand, even driving a hydrogen-fuelled prototype in the Super Taikyu endurance racing series.

The Corolla also has racing pedigree in Australia as well, with class victories at Bathurst in the late 60s and 80–90s.

Full Australian specifications and pricing for the 2023 Toyota GR Corolla will be announced closer to its local launch, currently slated for Q4 2022.

Our car reviews combine multiple reviews into 1, helping you save time when looking for your next car. While you're here, you might also be surprised how much you could save by easily comparing car loans and car insurance.