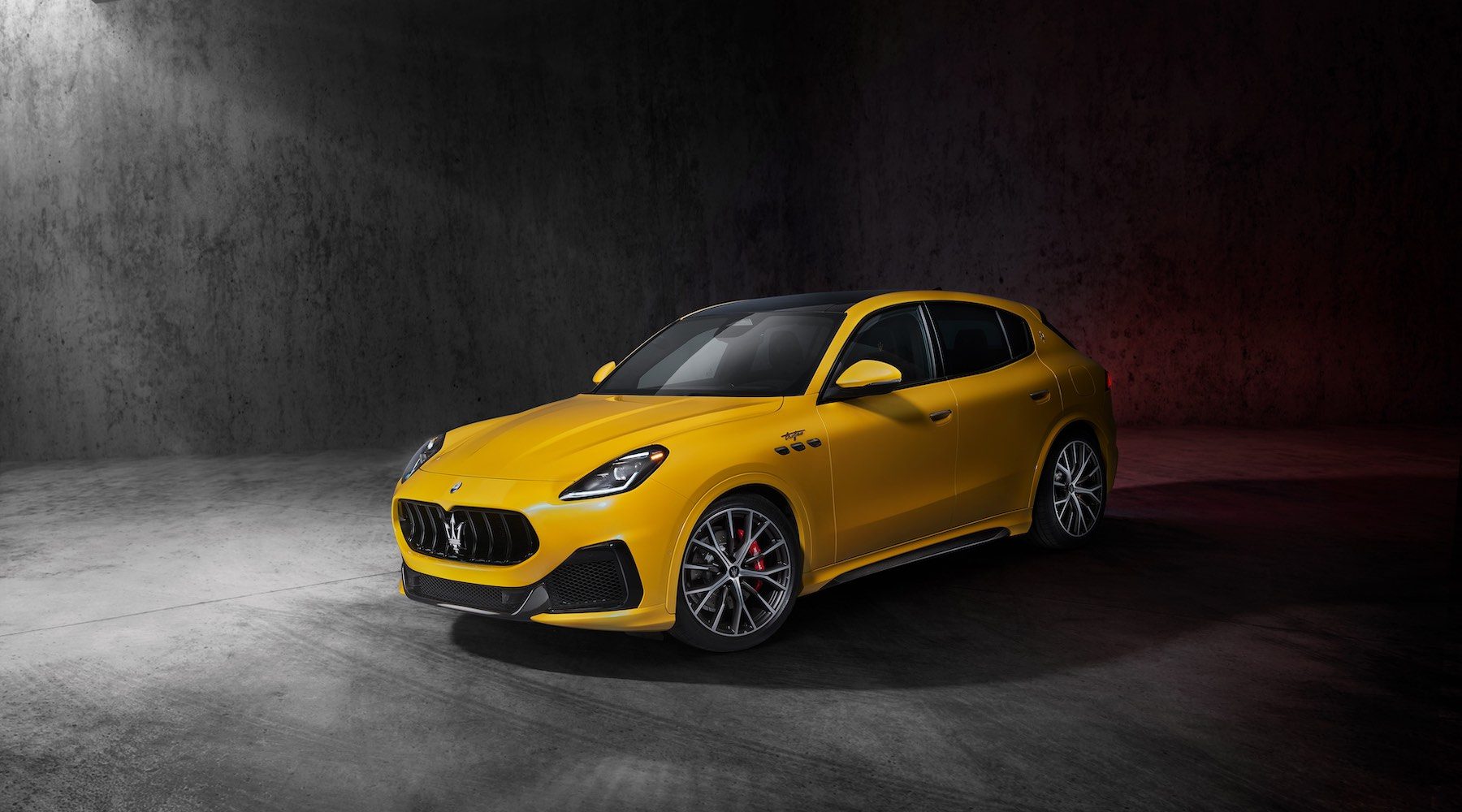 Set to arrive in Australia next year, the 2023 Maserati Grecale offers class-leading performance and the most advanced tech of any Maserati model.

Maserati has revealed its latest SUV, the mid-sized 2023 Grecale. It helps fill out the brand's range with a model aimed at combining off-road capabilities and on-road performance.

Showing the way forward for the brand, the Grecale is set to be offered with conventional internal combustion, hybrid and EV drivetrains, with the latter making it the first fully electric SUV in the brand's history. 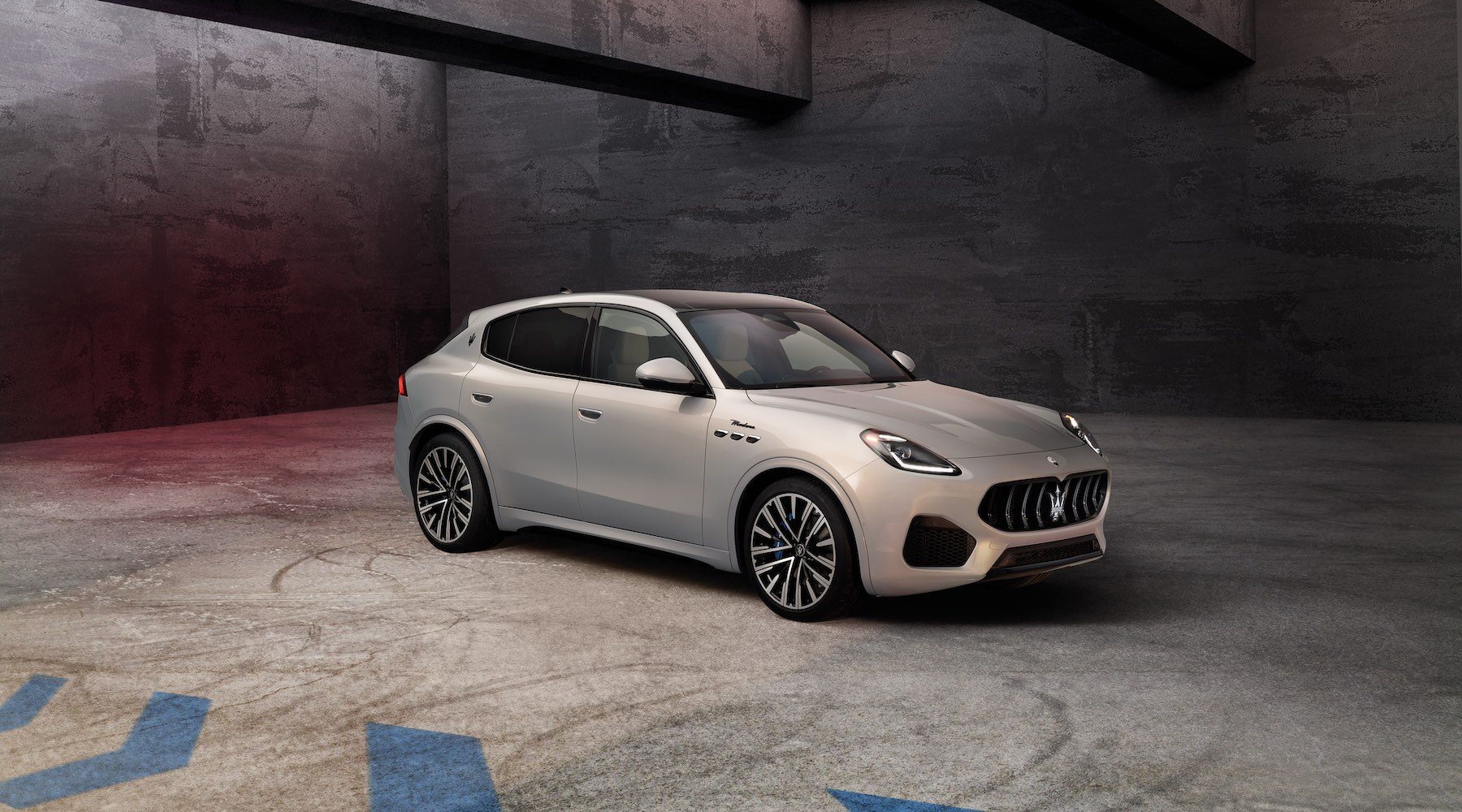 In addition to these 3 basic variants, a PrimaSerie Launch Edition version will also be available in limited numbers, with it boasting exclusive features that are yet to be announced.

Completing the range later in 2023 will be the all-electric Grecale Folgore, which will feature a 105kWh battery using 400V technology and producing up to 800Nm of torque.

An exclusive colour – Rame Folgore – will be offered for this electric model. It draws upon the appearance of the Guggenheim in Bilbao.

Visually, the Grecale embraces Maserati's new design language. It has a low and imposing front grille and an array of carbon fibre highlights, along with taillights that claim to pay homage to the 3200 GT. 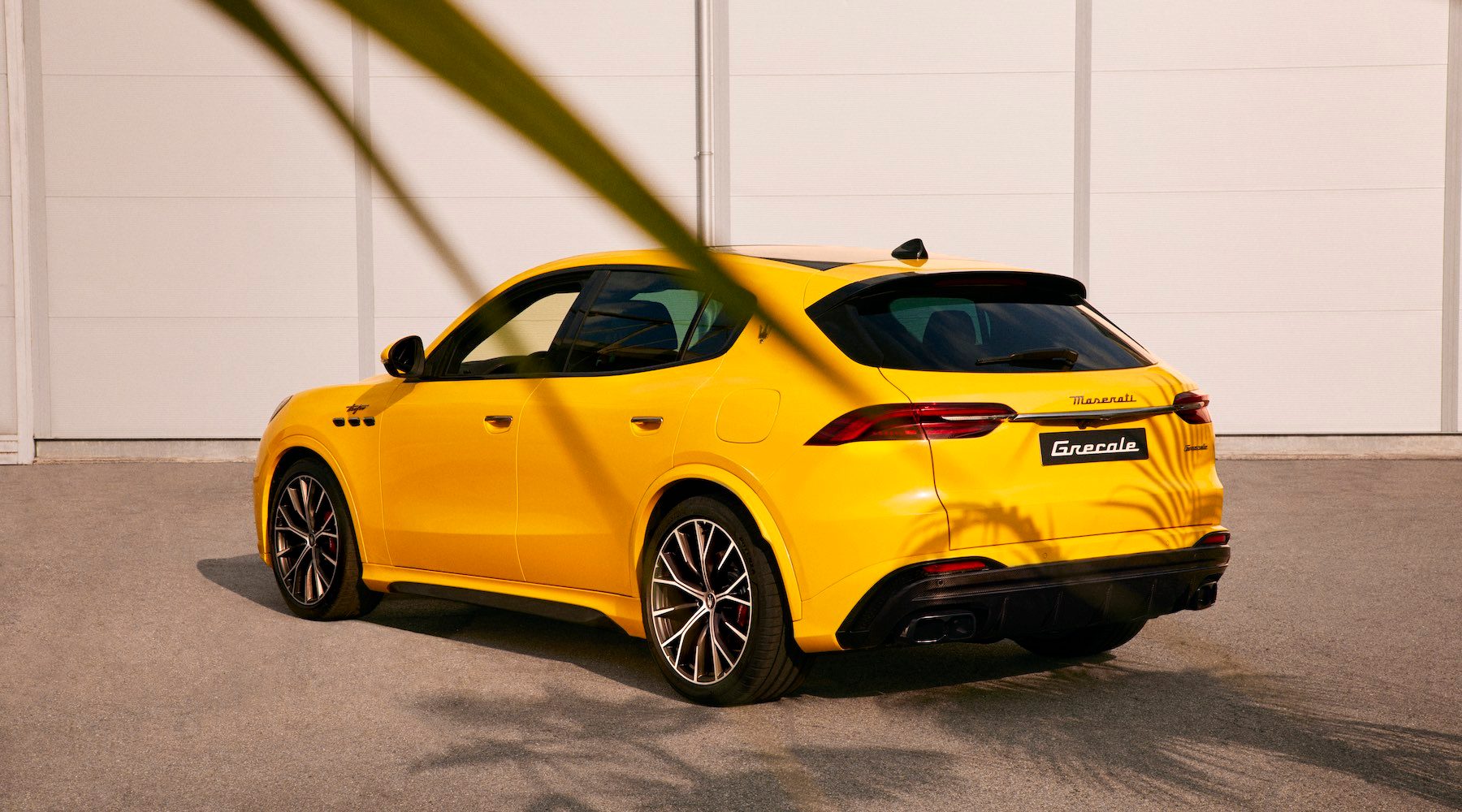 However, its high-mounted headlights in combination with the new front grille may have some thinking the model is more of a homage to the Ford Puma.

Inside, the cabin functionality has all become touch-based, with an array of screens on show.

A 12.3-inch central screen manages the infotainment system, an additional 8.8-inch display manages all other vehicle controls and a third screen is fitted in the rear for passengers to use.

Even the traditional clockface in the centre of the dashboard has become digital. It can transform into an in-car concierge with voice control too. 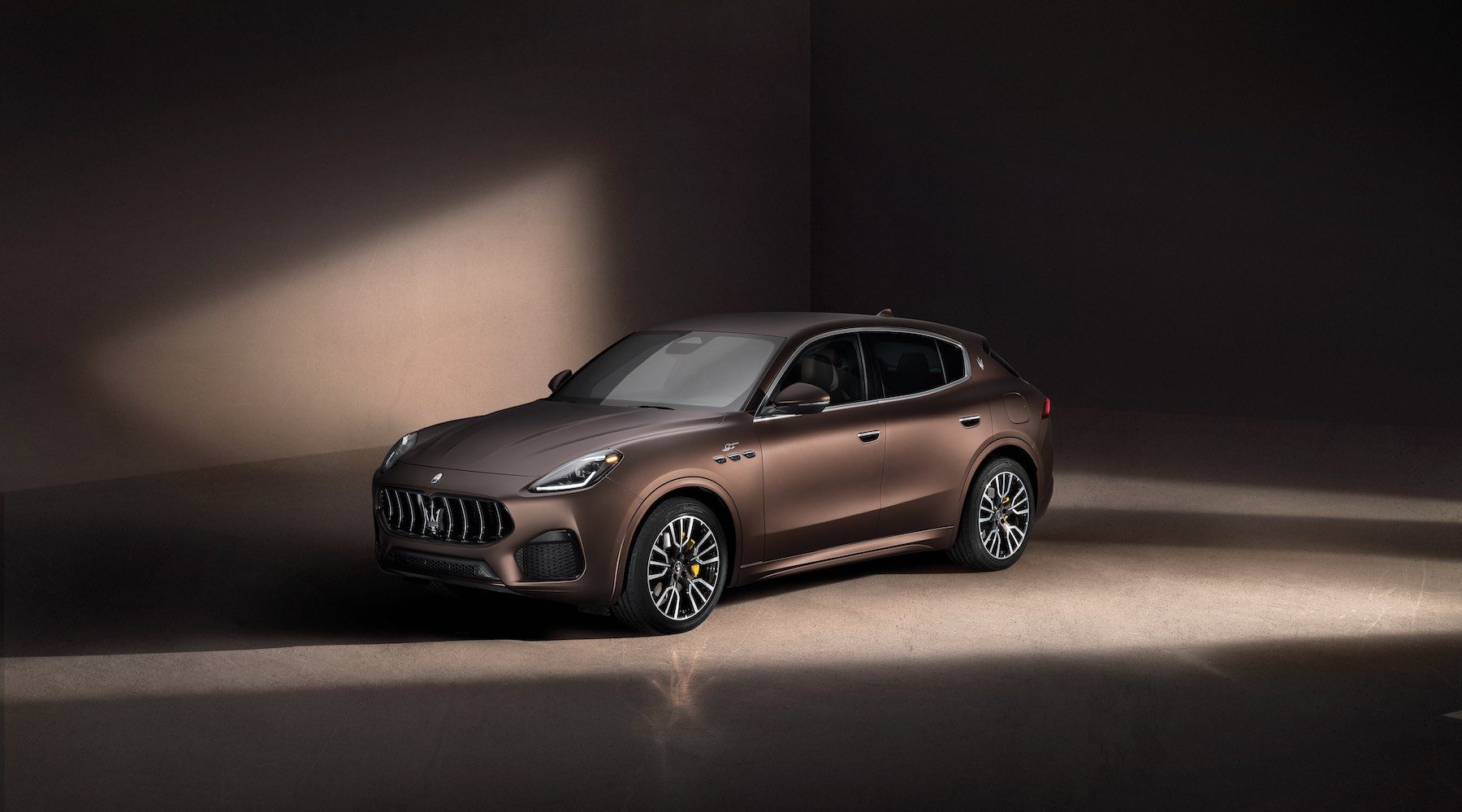 The Grecale will also feature an immersive new Sonus faber 3D sound system with either 14 or 21 speakers depending on the model.

Complete pricing and specifications are set to be revealed closer to the Grecale's Australian launch, the exact timing of which is also yet to be confirmed.

To help you save time researching your next car, our car reviews combine multiple reviews into 1. While you're here, you might also be surprised to learn how much you could save by comparing car loans and car insurance.