Renault increases prices for all models from March 2022, new models due later in the year 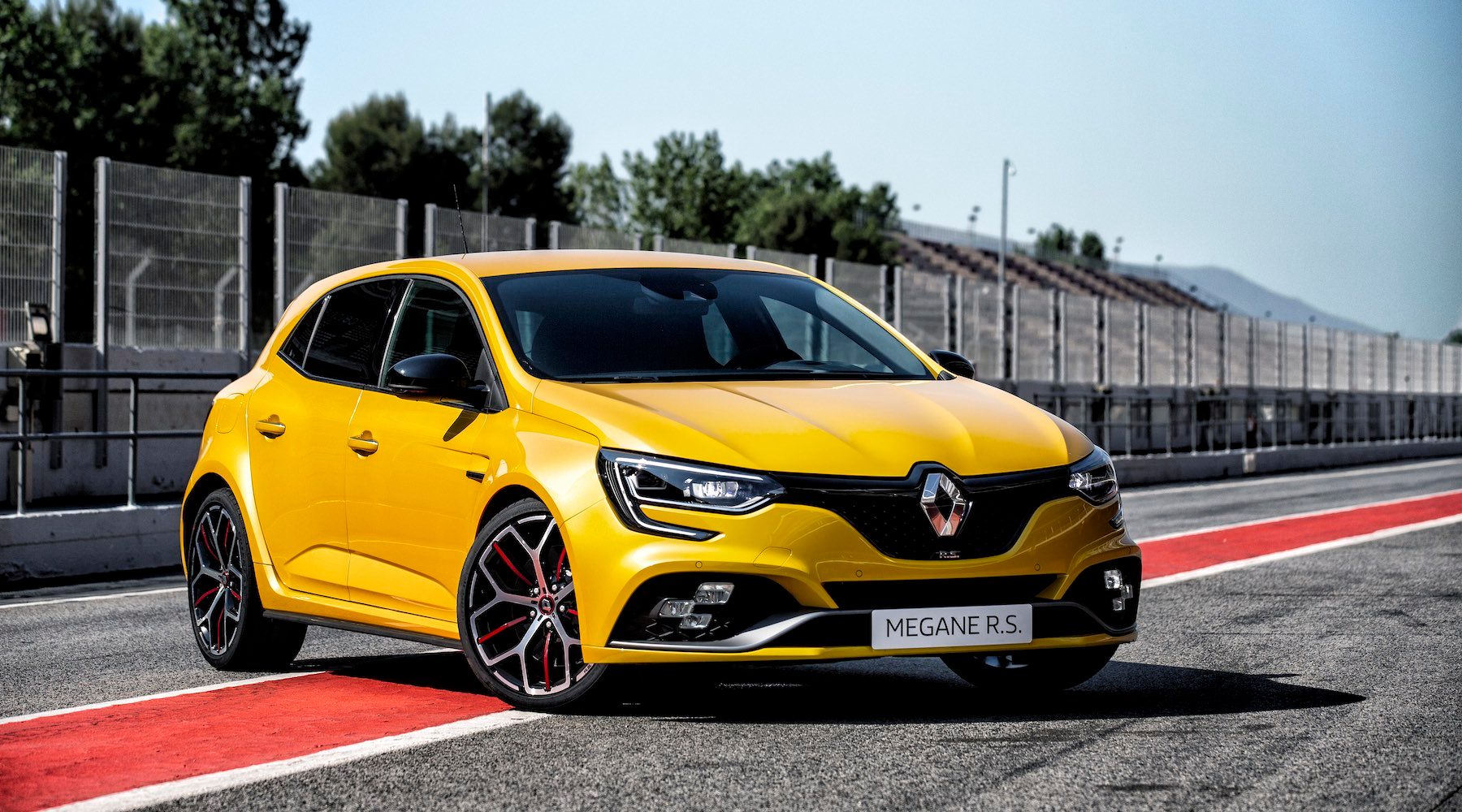 Renault Australia claims the price increases are due to production and shipping cost changes over the course of the past year.

Renault Australia is set to increase the pricing for all of its models – bar the Kangoo van – from March 2022, with the reasoning pinned on rising production and shipping costs.

The move follows sister company Mitsubishi raising the pricing of its popular Outlander earlier in the week; other companies are beginning to raise their pricing for 2022 citing similar reasons as well.

Now entering its first full year under the control of Ateco Group – the same distributor that manages RAM, Maserati and LDV in Australia – Renault's range has also been expanded with the addition of the range-topping Arkana R.S. Line variant, with a host of new and updated models also slated for later in the year. 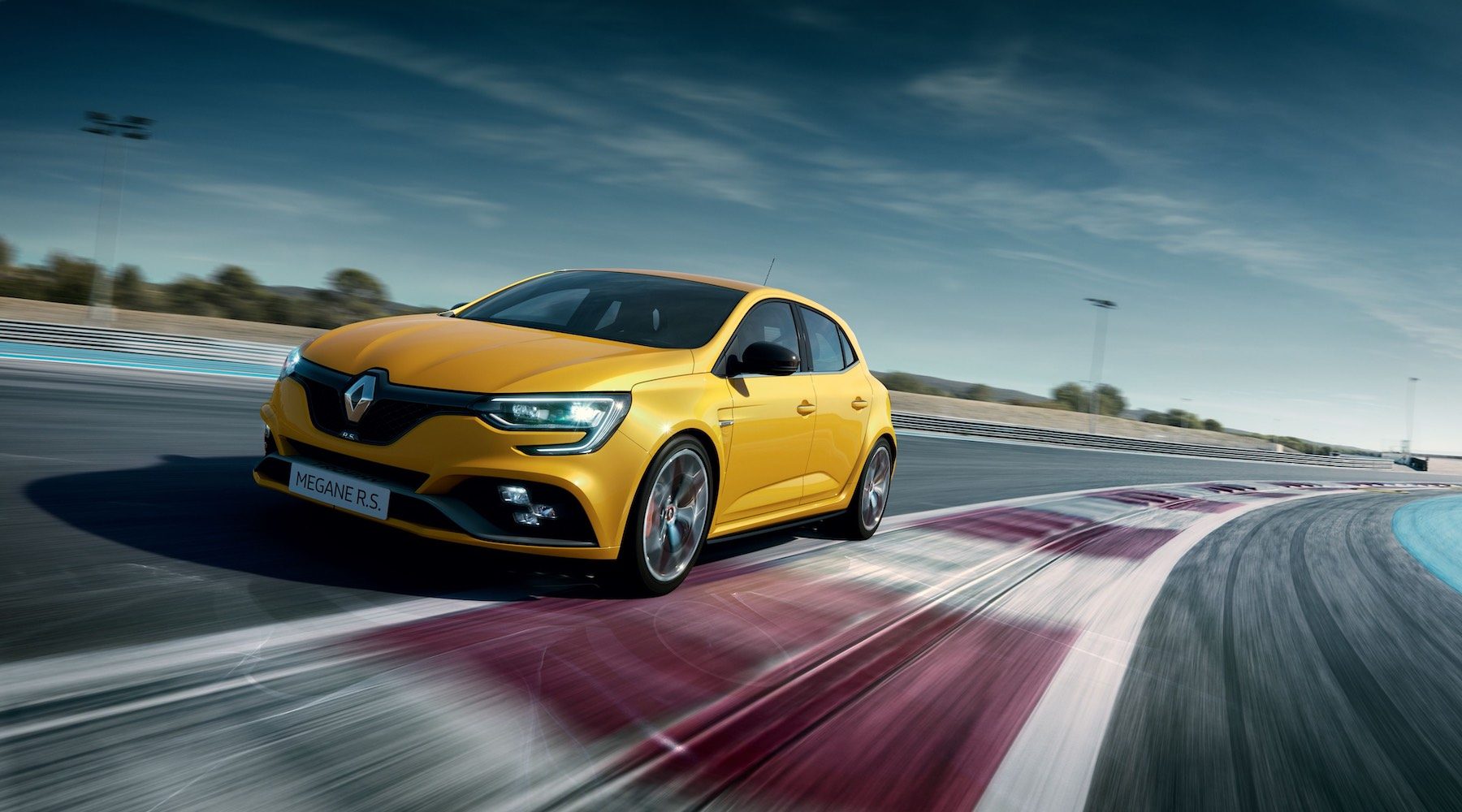 The Renault Mégane continues to soldier on Down Under exclusively in full-fat R.S. Trophy guise following the culling of all lesser variants from the range at the beginning of 2021. Australia was once one of the strongest markets for Renault Sport models in the world – however, just 123 Méganes found homes here last year, a 47.2% fall from the previous year.

With the Renault Sport brand being phased out in favour of Alpine becoming the brand's sole performance arm, the future for the Mégane nameplate looks to be on the Mégane E-Tech electric SUV, which is slated for an Australian launch in early 2023.

For now, though, these new price rises see the Mégane R.S. skyrocket by $6,100 for both manual and dual-clutch models. 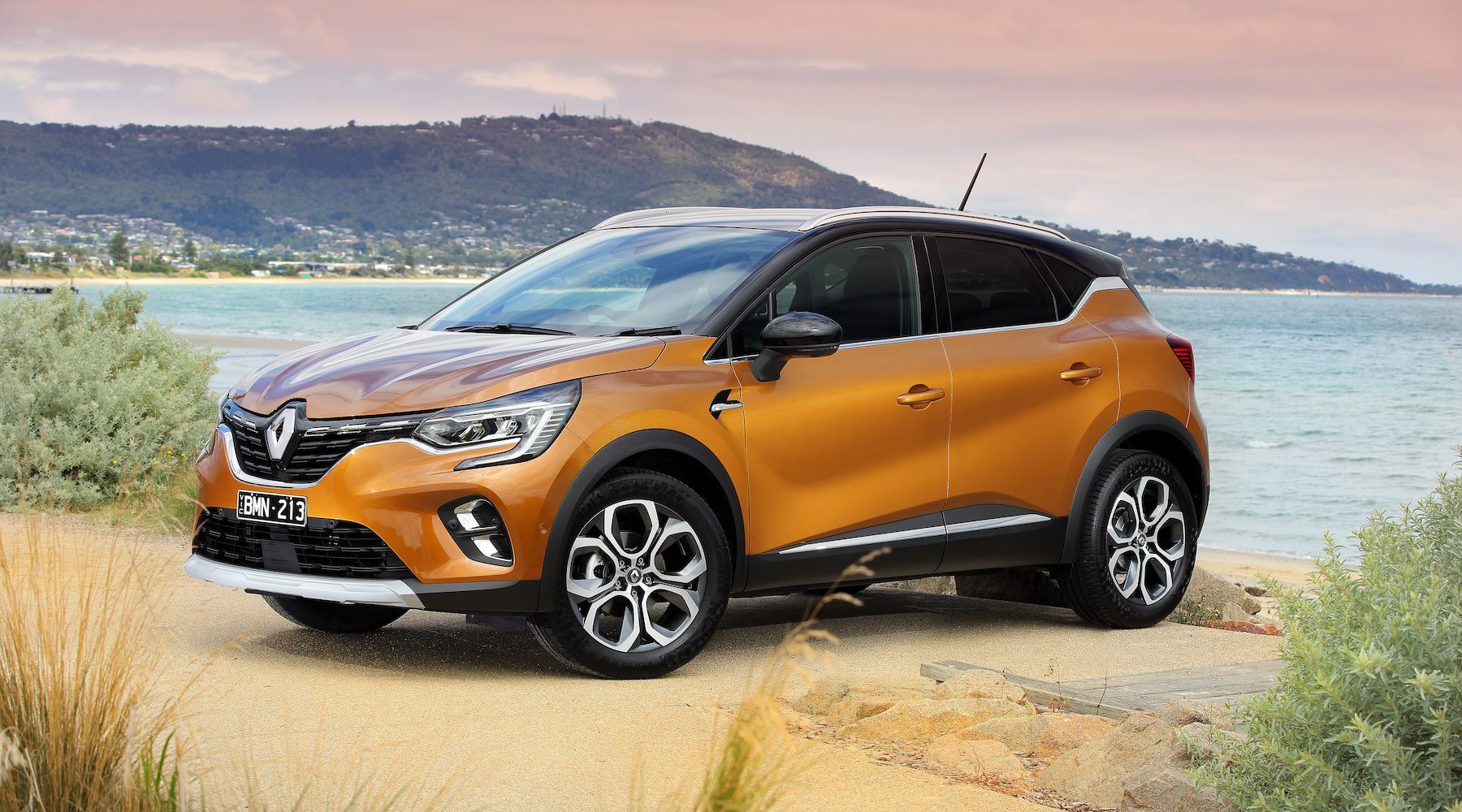 The final new model introduced in early 2021 before Renault Australia fell under Ateco's control, the Captur sees the second-highest price bump for the entry-level Life model.

A new R.S. Line range-topper has also joined the range, adding sporty looks inside and out, along with additional tech such as a 10.25-inch digital instrument cluster and Easy Park Assist.

Despite the model's total overhaul, it remains one of the slowest sellers in the light SUV segment, ahead of only the Citroën C3 Aircross last year and the Ford Puma this year so far. 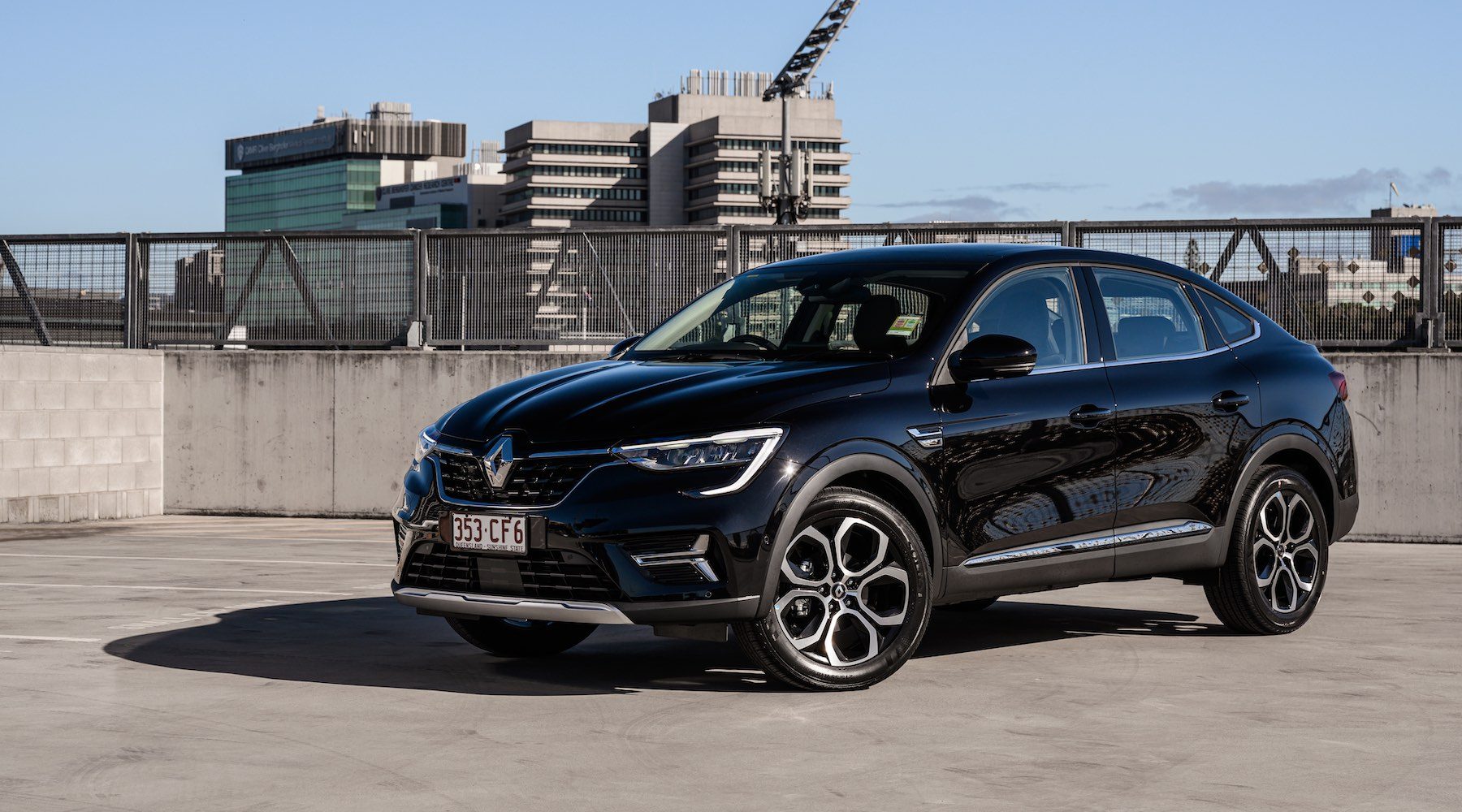 The Arkana coupé-SUV range, arriving Down Under in August 2021, was expanded with the addition of the range-topping R.S. Line model from the beginning of this year, meaning it wasn't available at its original $40,990 price tag for long at all.

Riding on the same platform as the Captur, it also features the same 1.3-litre turbo engine and 7-speed dual-clutch auto.

Although outsold by most other small SUVs, it does outsell its chief rival, the Citroën C4 – another coupé SUV that is priced at $37,990 for its sole Shine variant. 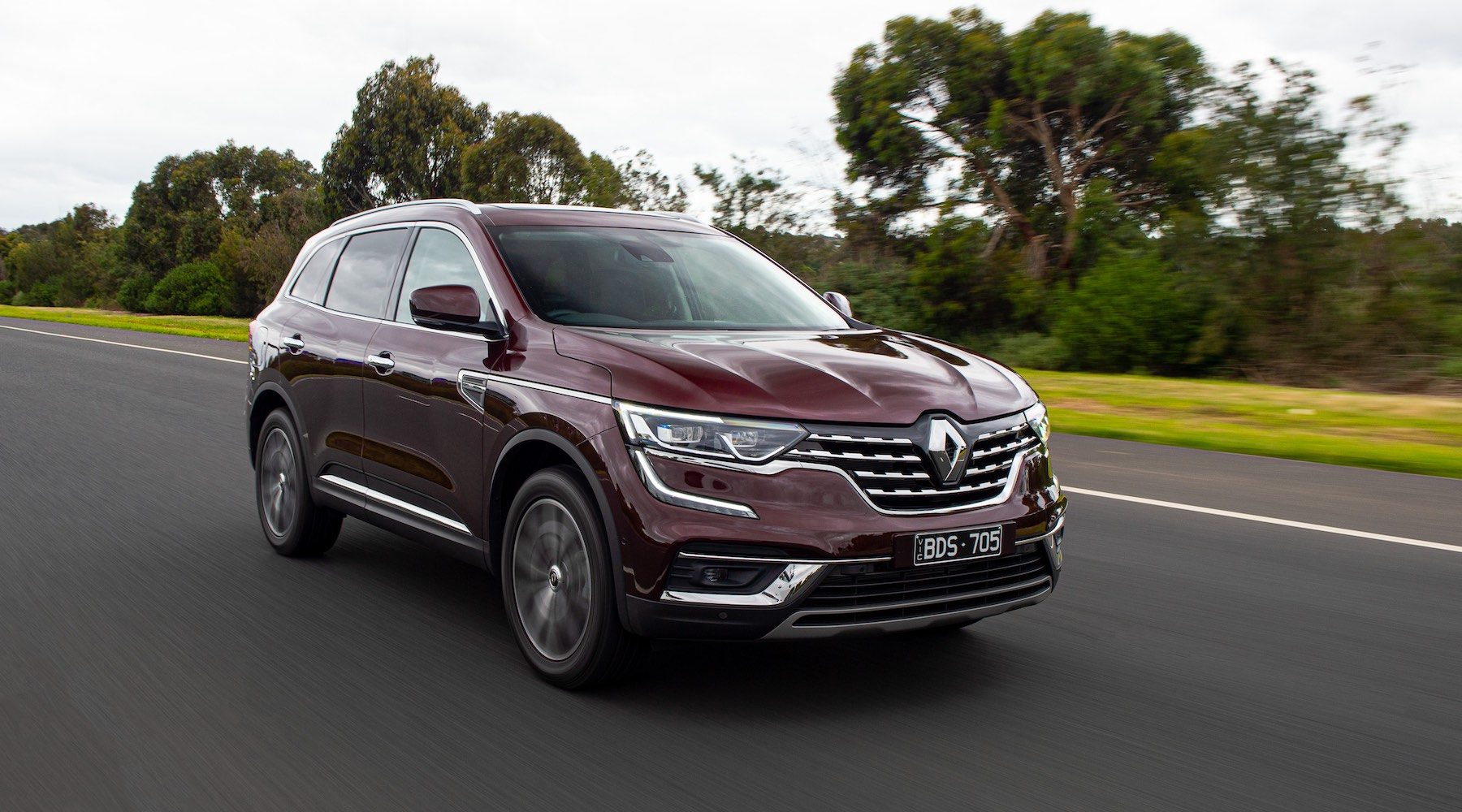 The Renault Koleos, based on the outgoing Nissan X-Trail, continues to soldier on. The ageing model sees a jump of just $600 across the range – the smallest price rise of any model.

A limited run of 400 Black Edition models has also been added to the 2022 range, with this version adding black 19-inch alloys, roof rails and door mirrors. It also gains side steps, 'Limited' and French flag badging, and a hands-free tailgate.

However, with reports indicating production of the Koleos is set to conclude in 2023, the suggestion is that the all-new Renault Kadjar will be offered with a longer 3-row variant to effectively replace it – at least, for the European market.

The original Kadjar was cut from the Australian range to make way for the Arkana, but the new model is set to be revealed for Europe sometime this year. 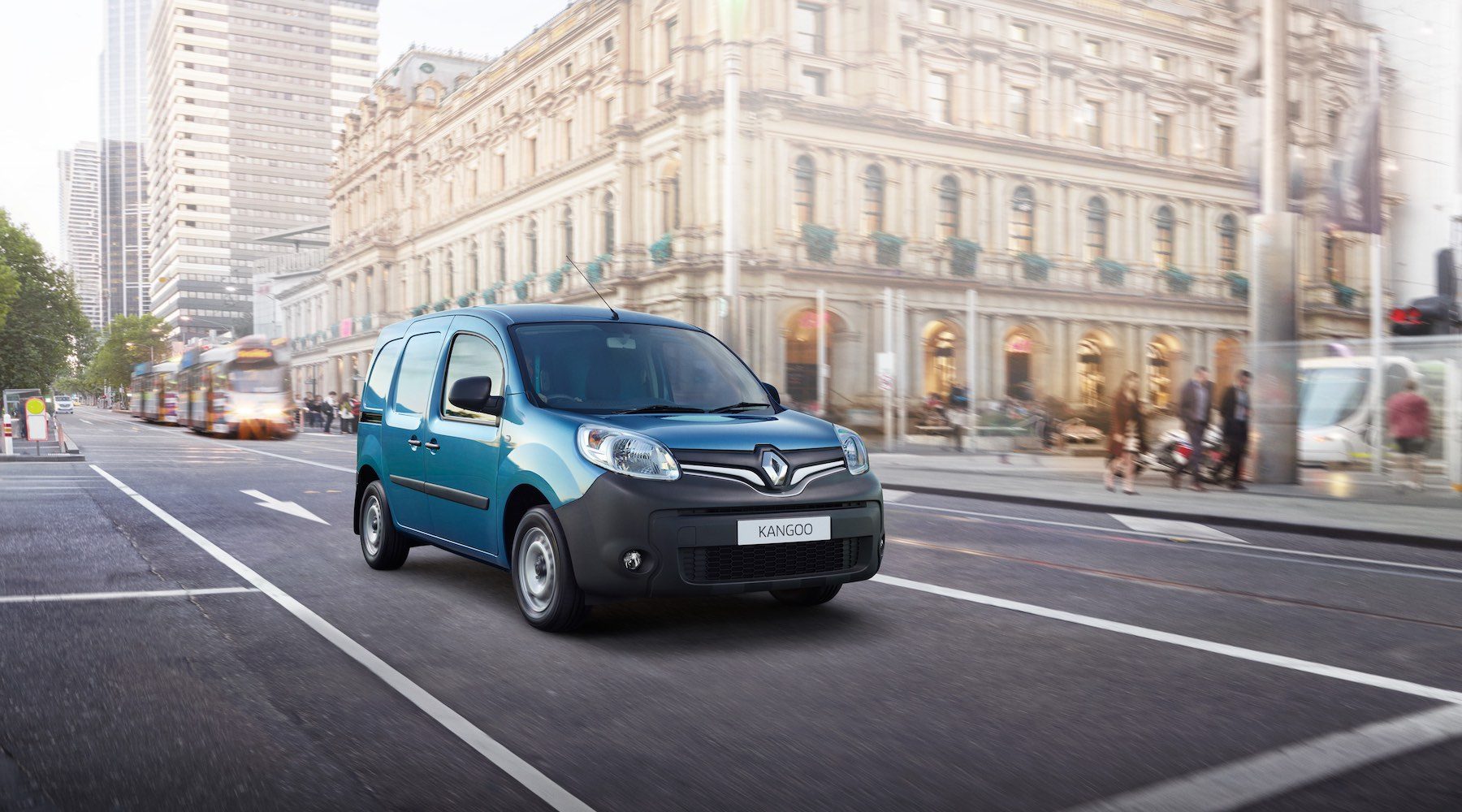 The 2022 Renault Kangoo is the sole model with unchanged pricing

With an all-new Kangoo small van range on the horizon, prices remain unchanged for the outgoing 2022 model – the only Renault not priced up.

The 2023 Kangoo is set to arrive in Australia in Q3 this year in petrol and diesel forms, followed by the E-Tech fully-electric model in Q4 2022.

The new model will ride on the CMF-B platform, be offered in 7 colours, boast 60 litres of cabin storage and feature an extensive list of standard features including wireless phone charging, sat-nav and Apple CarPlay/Android Auto connectivity.

The Renault Trafic sees a jump of $1,600 across the range, save for the new LWB Premium Crew variant. Its 1.6-litre twin-turbo diesel and 2.0-litre single-turbo diesel engines remain unchanged. The vehicles come with a 6-speed manual and a 6-speed dual-clutch auto respectively.

A facelifted model is expected to be joining the range later in 2022, with it not only sporting smarter looks but a revamped dashboard – a welcome change as the model has been around since 2014.

The Trafic remains fairly popular against most other vans its size – aside from the runaway segment leader, the Toyota HiAce – although its twin, the Mitsubishi Express, has started to outsell it in recent months. 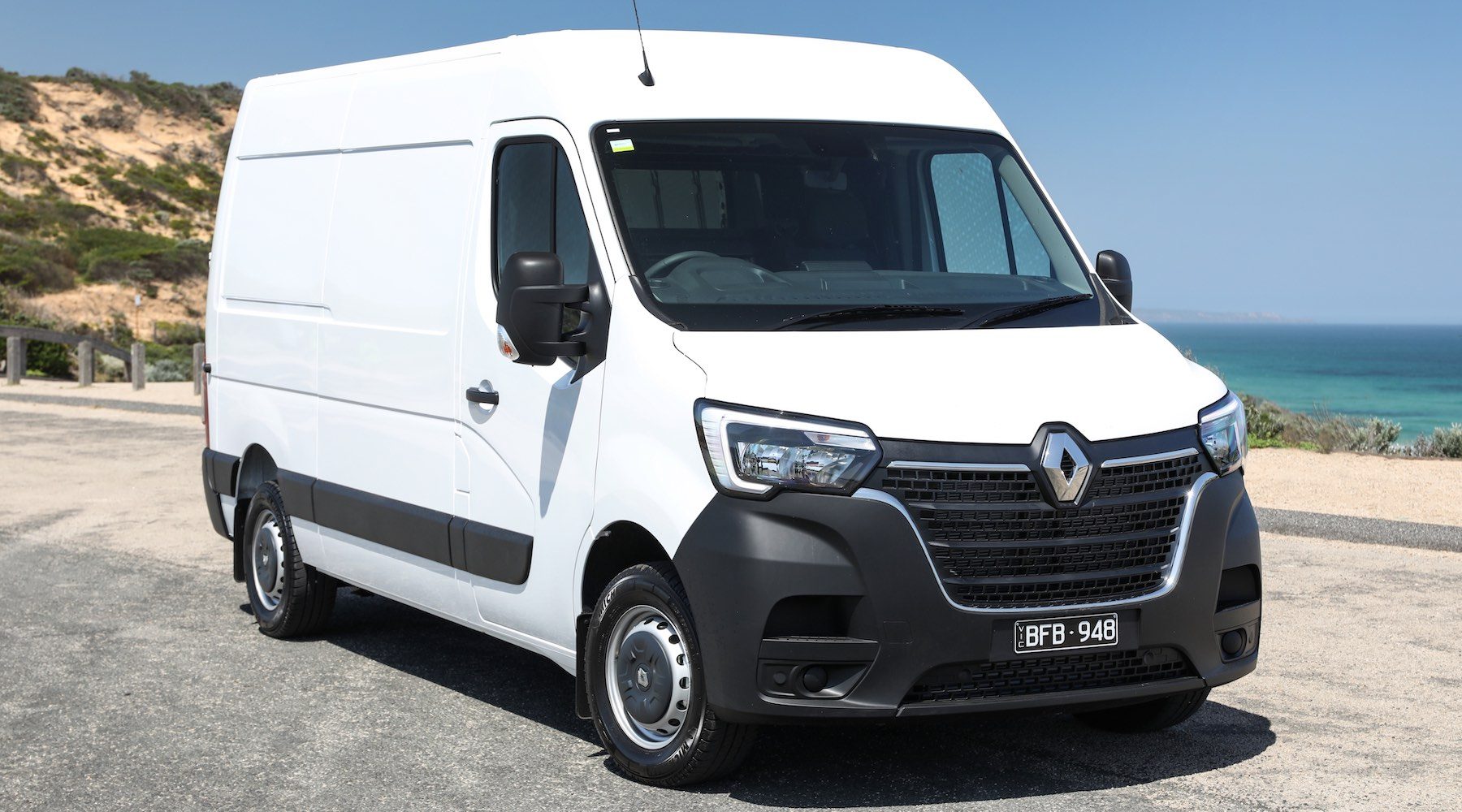 Renault's largest van, the Master, continues to be offered in a host of possible configurations for maximum flexibility for buyers.

Our car reviews combine multiple reviews into one, helping you save time when researching your next car. While you're here, you might also be surprised how much you could save by easily comparing car loans and car insurance.