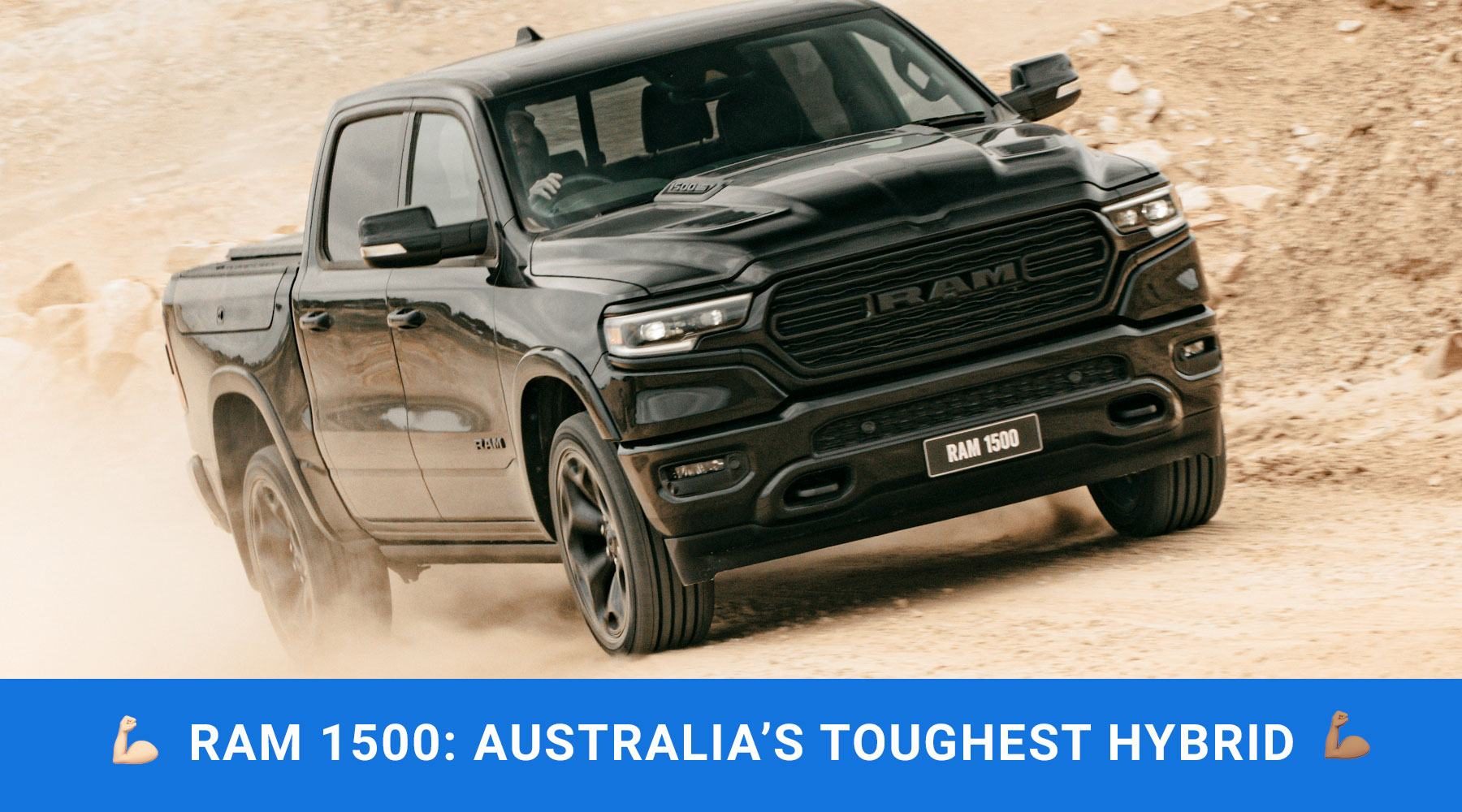 After vigorous local testing, including a cross-Australia trip, Ram Trucks Australia is bringing the fifth-generation 1500 utility truck here as early as June 2021.

As yet, no other mainstream ute manufacturer has a hybrid powertrain in their vehicles, so it's impressive that Ram has managed to outpace some industry juggernauts with the new 1500 DT.

On Laramie and Limited Crew Cab models, Ram engineers paired the giant 5.7-litre V8 with a mild hybrid system. Called eTorque, an onboard 48V battery is topped up under braking via a belt-driven generator. Hybrid 1500s use the battery for torque "assistance", or supplementation, of up to 12kW of power and to enable the start/stop function. 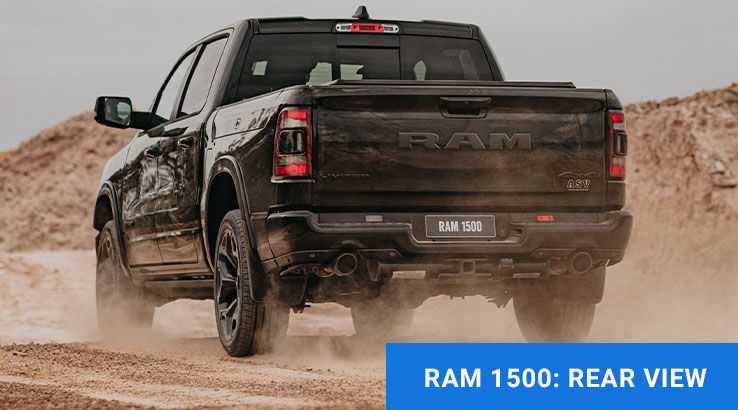 What's more, Ram says the 1500, which has a drag coefficient of only 0.357, is among the most aerodynamic utes currently in production.

Further helping reduce petrol use is a cylinder deactivation function, which shuts down half of the cylinder bank, turning the V8 into a V4. It does this in a fraction of a second, with the engine ready to unleash the full power of the block on demand. Some sources suggest it saves up to 20% fuel when activated! The technology, known as multi-displacement system (MDS), is standard across the Ram 1500 line-up.

Almost unbelievably, there's more! The front end of the Ram 1500 features an adjustable active grille to provide ideal cooling of the engine bay while reducing drag. The 1500 also has an aerodynamic roof line for improved airflow. Under the front bumper, a valance drops down automatically over 48km/h, creating an air dam and making the underside of the Ram 1500 extra slippery.

Ram 1500 DT: Other features that leave rival utes quaking in their boots

Ordinarily, ute manufacturers opt for a rear leaf spring suspension. This configuration is ideal for handling heavy loads, but it does tend to make the unladen ride quite firm! Ram instead chose a five-link rear suspension, with coil springs and heavy-duty, twin-tube shocks absorbers. That should help make the ride refined and comfortable.

And on the Limited Crew Cab model, buyers get the Active-Corner Air Suspension system. Inflating and deflating airbags adjust the ride height of the ute. You can lower it for example to hitch up a trailer. This system also drops the back-end at higher speeds, helping improve fuel economy by 1%. Plus, you can adjust the height manually for improved ground clearance or easier entry and exiting. 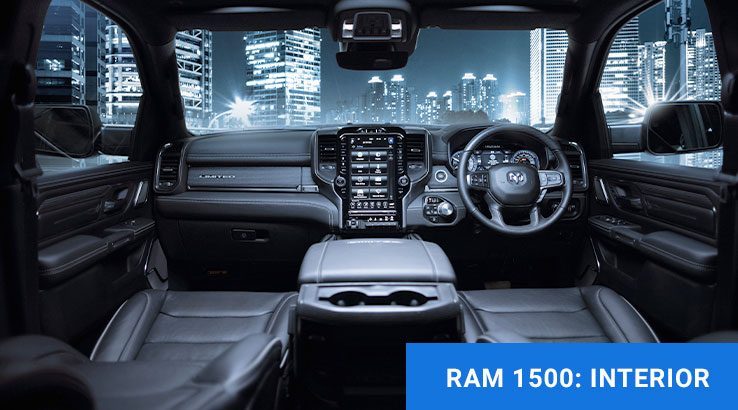 The interior has been given an overhaul too. The Ram 1500 now boasts a 12-inch touchscreen, with Apple CarPlay and Android Auto. Driver's benefit from voice-operated sat-nav and a 3.5- or 7-inch multi-instrument cluster. All will enjoy the size of the Ram's cabin, which the company describes as best-in-class, delivering up amazing rear leg room. 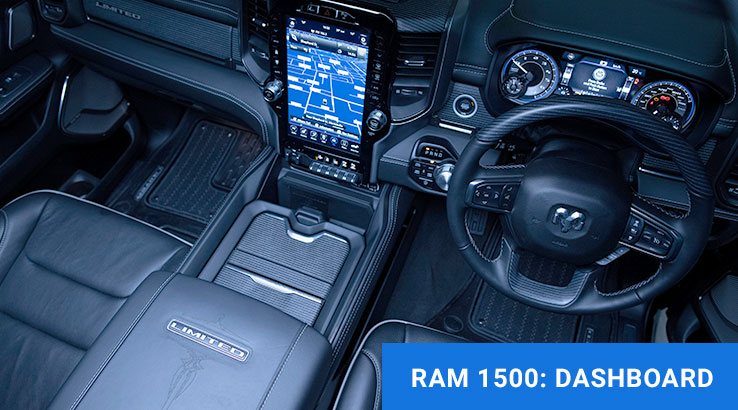 All these features combined, we think the Ram 1500 is probably the best ute on the market. It's no wonder the Ram 1500 Limited was voted luxury car of the year by Cars.com!

The press release also confirmed that new 2500 and 3500 Ram models were inbound later in 2021. For anyone who needs to do a lot of towing, these are THE utes to go for.

The below prices are recommended retail prices.

Looking for a new ute? Be sure to visit our ute reviews section. It's well worth comparing car loan options as well as car insurance. You could save hundreds of dollars!